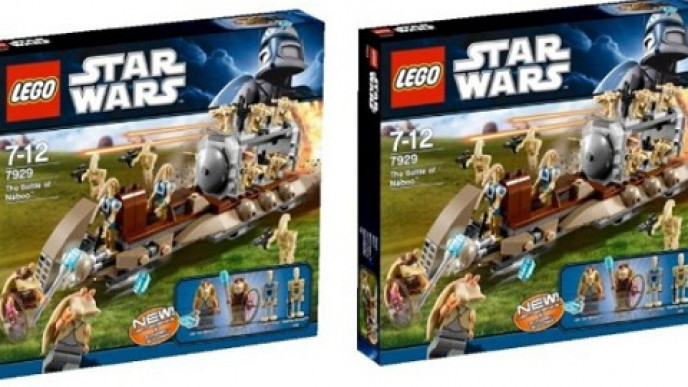 The Lego Star Wars Battle for Naboo set is down from £25.99 to only £14.99 at Amazon. This is a very tasty saving of £11 off the original price and it comes with free delivery too.

Kids can recreate the epic battle on the planet of Naboo with this ace Lego set that comes with all sorts of cool bits and pieces and extras. As the Trade Federation deploys its vast battle droid army, Jar Jar Binks and his fellow Gungans prepare to repel the invastion.

You can fight off the battle droids as they invade your land using the cool blasters included in the set. You also get eight battle droids, two droid pilots, Jar Jar Binks and Gungan soldier minifigures to play with. Pity about the silly Jar Jar character, but other than that, this looks like a pretty cool set to get getting on with. 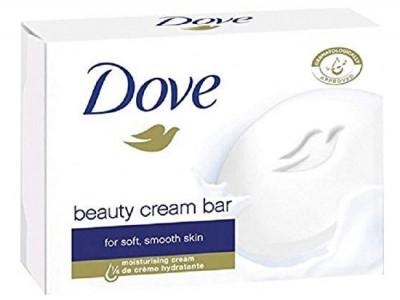 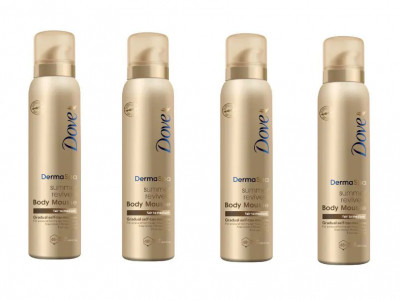 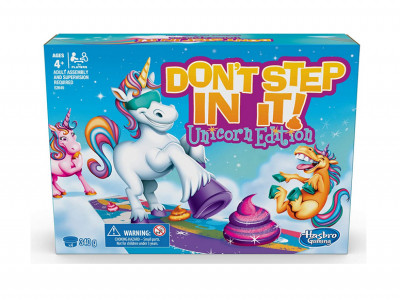 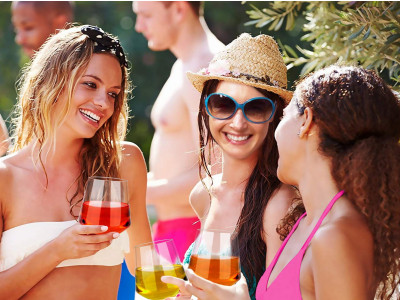 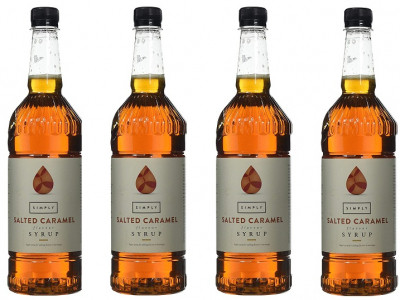 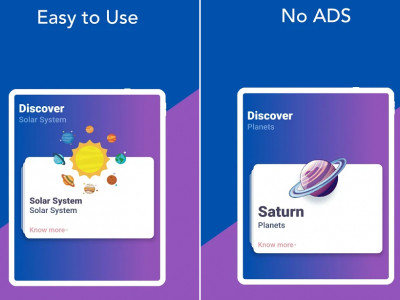 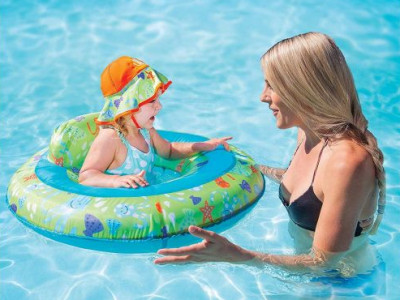