Do Grandparents Help With The School Run? 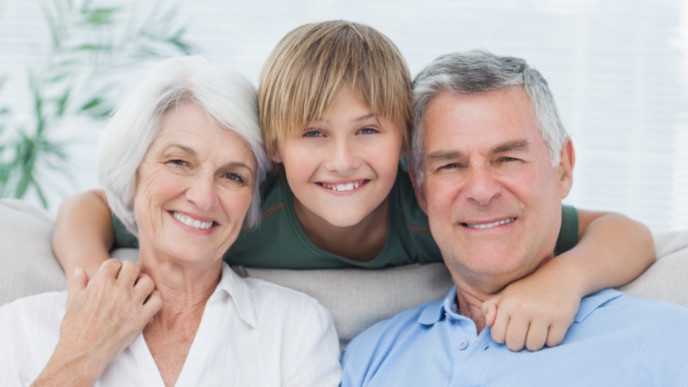 Have you ever asked your parents or your partner's parent to help with the school run?

Research by Motor Insurance specialist, Churchill Insurance, suggests that grandparents are desperate to help on the school run, but parents don't feel that they can ask.

The survey revealed that 70 per cent of parents face difficulties getting their children to and from school, with one in two (51 per cent) saying that they'd feel uncomfortable asking their parents for help.

However, nine in ten (90 per cent) of all grandparents said that they would make sacrifices to their daily routine to help get their grandchildren to school safely.

So why the heck aren't we just asking the grandparents to help?

I can understand some people's reluctance to ask Granny or Grandad to step in when it comes to the school run - it does seem like a big ask if the grandparents are retired and out of the habit of being up and out first thing in the morning.

But I think it's a real shame parents feel like this; especially given that NINETY PER CENT of the grandparents surveyed said they would happily help.

My own parents routinely step into the breach when I'm struggling juggle working parenthood and, yes, they've even done the morning school run for me on occasions when a work trip makes it impossible for my husband or I to do it.

According to the survey, over half (60 per cent) of grandparents currently help out with the school run at least once a month, but many are willing to sacrifice more to help get their grandchildren to school safely more often – with over one-third (36 per cent) even willing to forego a hospital appointment to lend a hand.

And here's the weird bit - although parents admit to not feeling comfortable asking their own parents for help, 42 per cent say that they would actively encourage them to help out by becoming a lollipop man or woman.

The purpose of the research is part of a nationwide campaign by Churchill Insurance to place 50 Lollipoppers on school crossings throughout the UK. The campaign, launched earlier this year, aims to combat the diminishing number of crossing wardens following legislative change in 2000 meaning they are no longer a legal requirement.

Following over 50,000 nominations for over 6,000 primary schools to be provided with a Lollipopper, Churchill Insurance is now looking to recruit for the positions throughout the UK and has targeted grandparents as possible applicants for the role.

Beryl Quantrill, great-grandparent and Lollipopper for 52 years, said: "Even after 52 years on the school crossing, I still enjoy bringing joy to the faces of children every morning and afternoon – it gives me great satisfaction seeing them to safety.

"During my time on the crossing I've seen generations of children come and go, growing into young adults. It's an incredibly social job where you can build lasting relationships in the local community – from the children, to teachers and parents. I'd urge any grandparent contemplating the job to give it a go – school crossing patrols are an important service and an integral part of the local community!"

We'd love to hear your thoughts on this story. If your child's grandparents are the unsung heroes of your school run difficulties, tell us all about it. Or if you're one of those parents who think asking the grandparents to help with the school run is a step too far, come and tell us why. 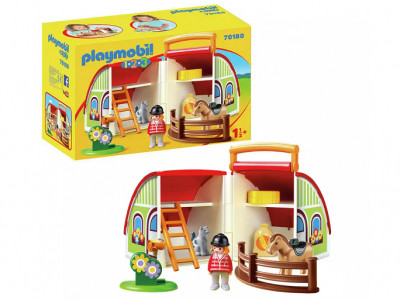 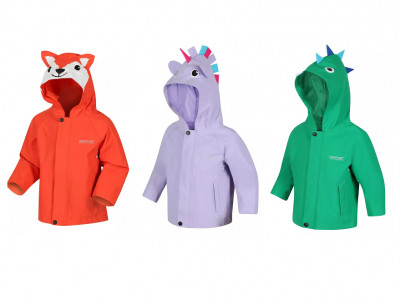 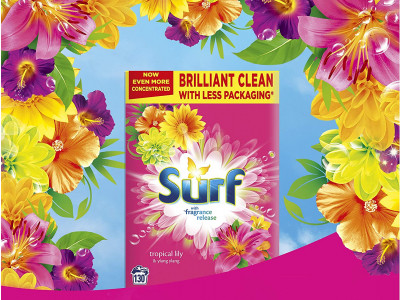 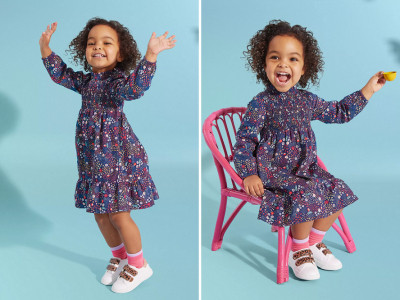 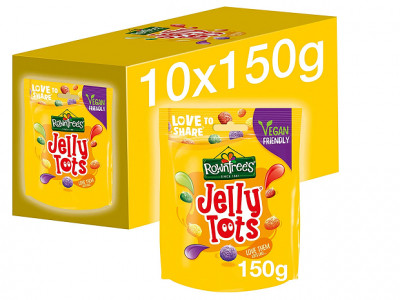 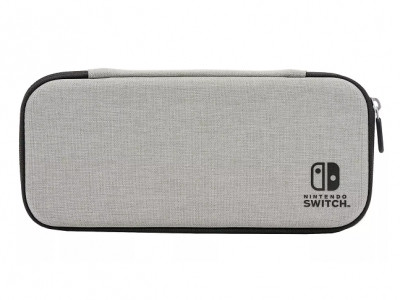 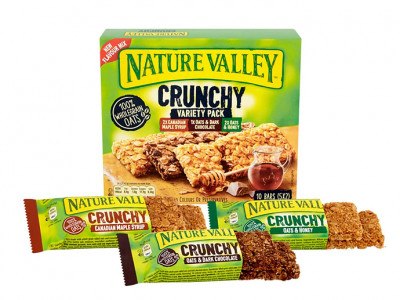 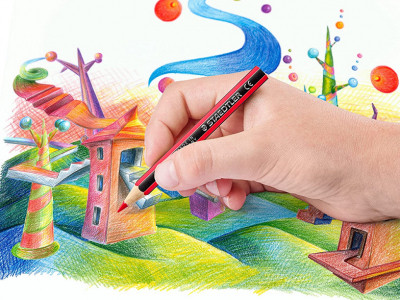 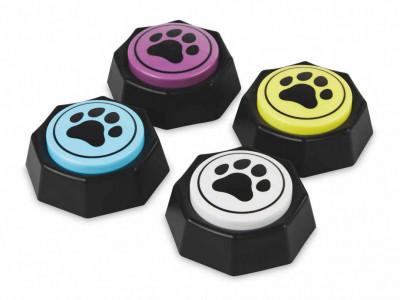 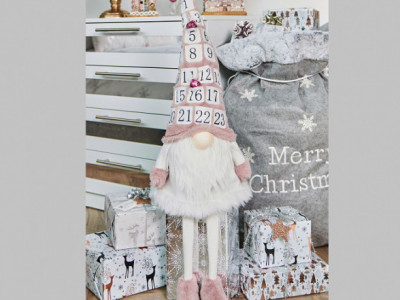 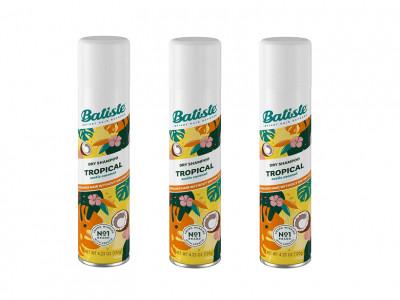 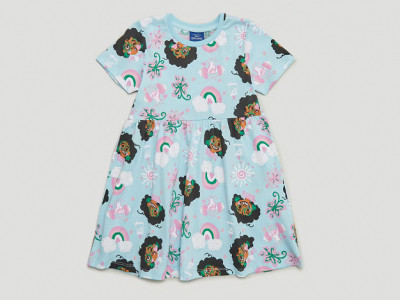 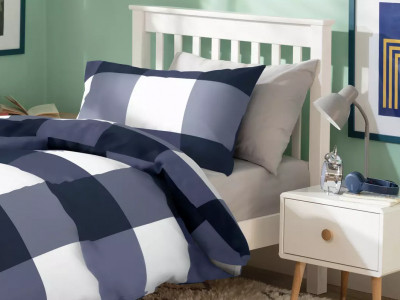 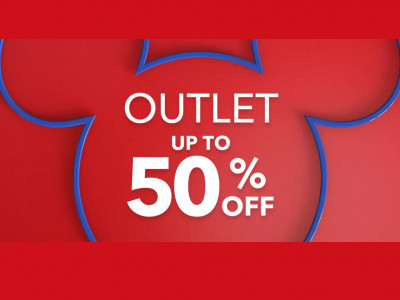 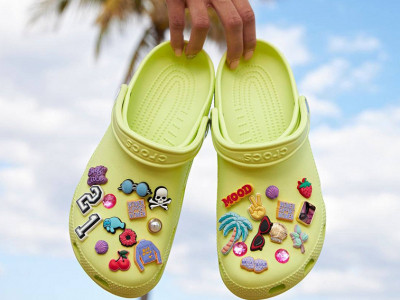 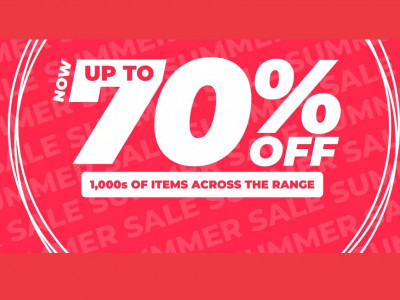