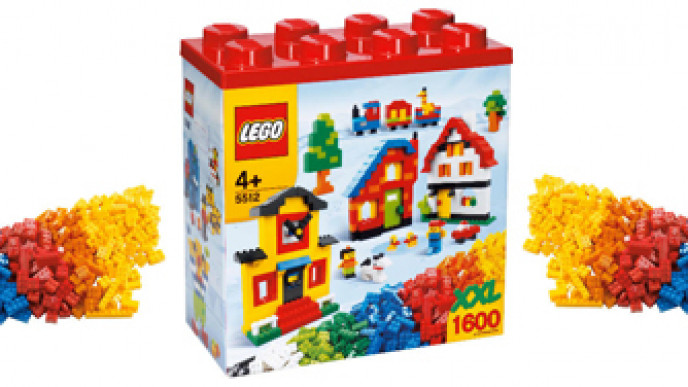 I've just had a scout around the internet for you and it does seem that Tesco win a gold star for having the lowest price on this LEGO XXL Box, which contains 1,600 pieces.  They're selling it for £25.99 and I haven't found anywhere cheaper than £38.

What can I tell you about LEGO that you don't already know?  Not much I'd imagine, but let me see if you know these LEGO facts...just for some Saturday morning fun:

So, did you learn anything new? You knew the last one though, I mean, EVERYONE knows that LEGO hurts like crazy underfoot...even with socks on!