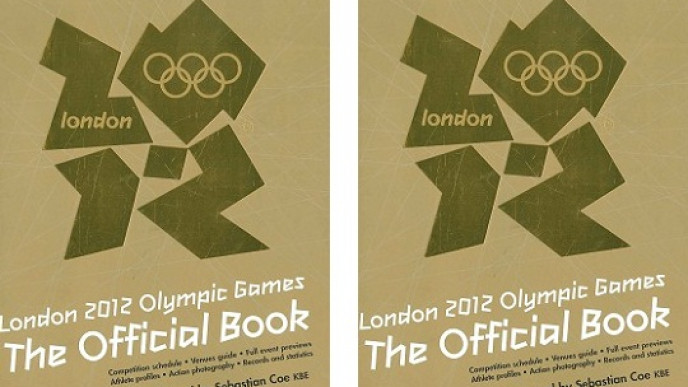 The Works is offering substantial discounts on a great range of books about the Olympics. You can get up to 82% off books that cover all aspects of the Olympic Games, including the Official Book for the London 2012 Olympic Games.

The Olympics 1896-2012 Limited Edition is down to £6.99 as well as Olympics – A Fantastic, Factual Record of an Epic Sporting Event that is reduced to £4.99 from £12.99. These are great discounts for anyone keen to learn more about the Olympics or get something for the kids to read while they jump up and down on the sofa and shout their heroes to victory.