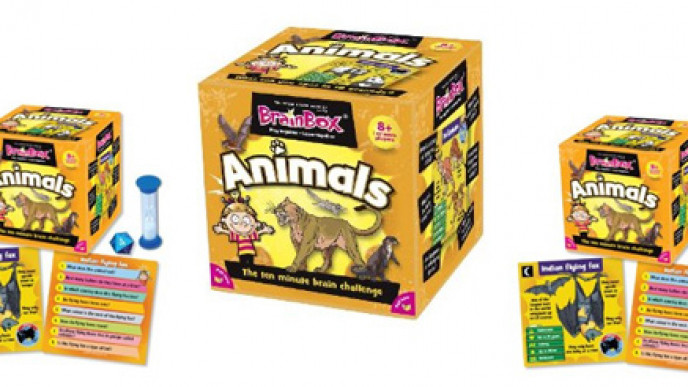 Ohhhh, the other day I wrote about the Brainbox ABC game, which looked great - now Amazon have a deal on this Brainbox Animals game too; marvellous!

So everything about it is the same - it's simple and quick for kids to get the hang of; you don't need any pens, pencils, paper or other equipment other than the cards, timer and die provided.

It's suitable for kiddies aged four year and older and can be played with one or more players.  It's the same memory game where you have to pick a card, turn over the timer and use the 10 seconds to remember as many things on the card as you can, except the theme is animals rather than ABC.

When your time runs out you must turn the card over, roll the dice and answer the relevant quick fire question - if your answer is correct you get to the keep the card and the player with the most cards at the end wins the game.

"I bought this for my daughter who loves animals and it's a great game because it teaches them all about the animals while testing them on their memories. It is a game you can make as long or as short as you want and it will play with any number of people of any age, as long as they can read at about the level of a 6 - 7 year old. Really good fun for all the family." 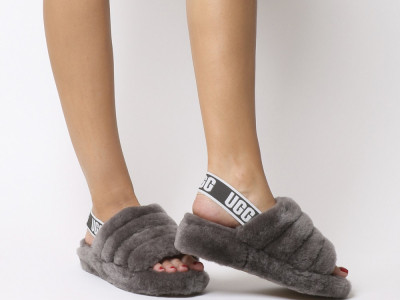 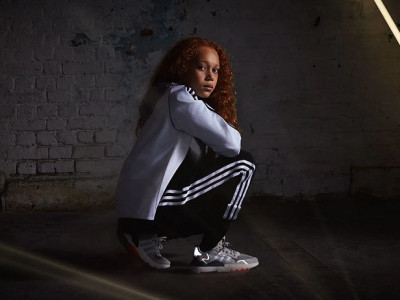 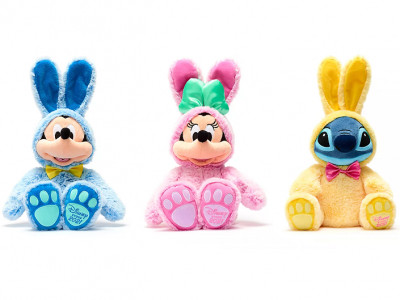 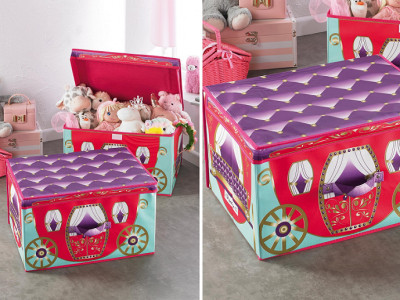 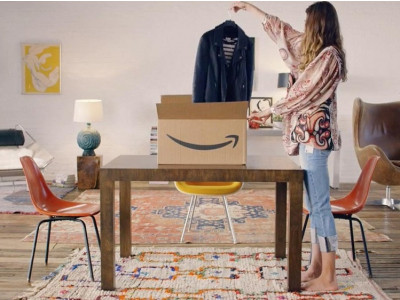 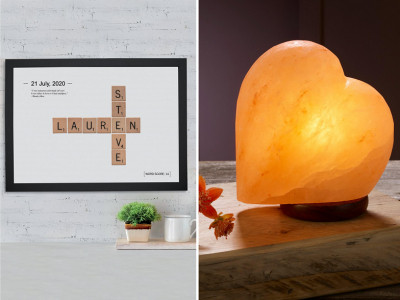