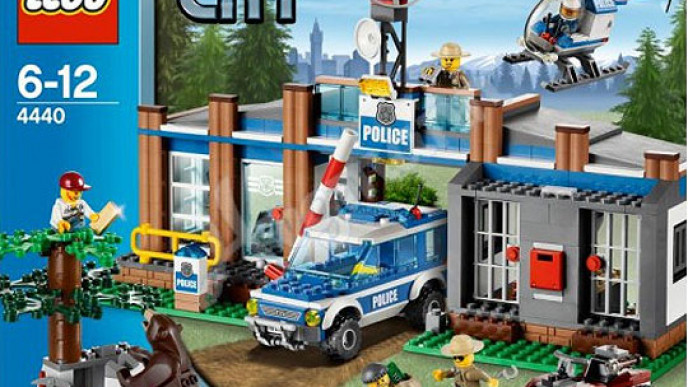 Amazon are selling this LEGO City Forest Police Station set for £39.99, rather than its usual full £59.99 price.

The forest can be a safe haven for villains and bad guys and a great place for bank robbers to stash their stash, away from prying eyes.  What you need, then, is a LEGO City Forest Police Station!

It comes with so many features and bits and pieces to allow for some really imaginative play, I think it may just have to go on my 'LEGO City must-have' list.

Five minifigures are included: two forest policemen, two robbers and a pilot.  The pilot has a helicopter to fly, the robbers have an all-terrain vehicle to try and escape in and the policemen have 4x4 - you'd expect nothing less for them out there in the forest!

Their forest police station features: a watchtower, satellite dish, a cell with three beds for those naughty bandits, a post box and a safe.  On the other bits and pieces list of LEGO City Forest Police Station kit, there are: moveable rocks, a tree, a beehive, two gold bars, two money bills, a suitcase, a crowbar, handcuffs, binoculars, a torch, two walkie-talkies, a pickaxe and a BEAR!

Stolen stash can be hidden under the rocks, the post box is removable and can be used to hide in to make an attempted getaway and, I think, the bear is just LEGO genius.  Six hundred and thirty three pieces make up this LEGO City Forest Police Station set and its reviews are fabulous.

Thanks to Try001 at HUKD 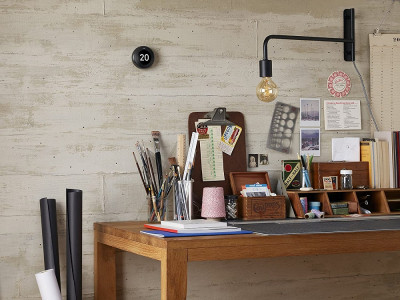 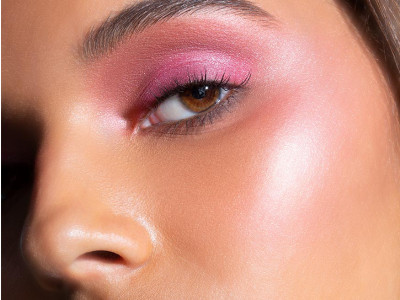 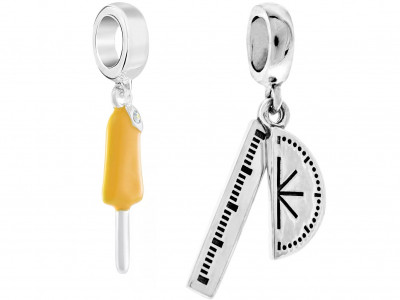 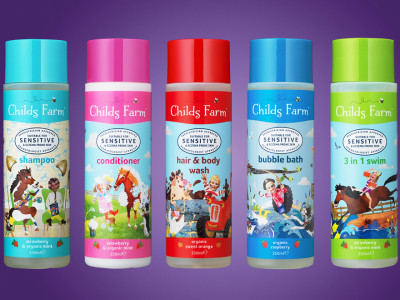 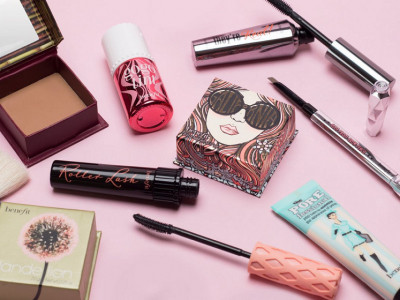 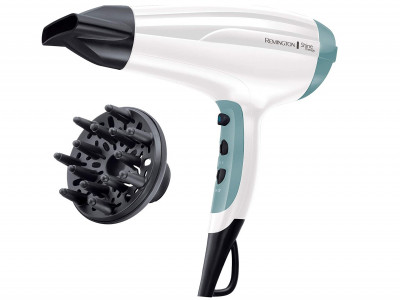