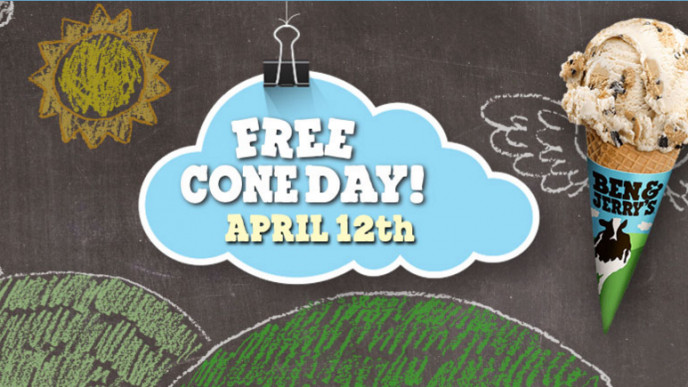 We knew that this was on it's way but it was way back in February that we first told you, so this is your first reminder - it's Free Cone Day at Ben & Jerry's on 12th April!

There's no catch, all you have to do is visit a Ben & Jerry's Scoop Shop between 12pm and 8pm on 12th April and you will be given a free ice cream cone.

Not all the scoop shops are participating, but you can find out if the one near you is by using the Scoop Shop Locator on the Ben & Jerry's website, and ticking the box that says "Participate Free Cone Day".

Most of them seen to be located inside Odeon Cinemas, and using my usual source of inside info I can tell you that it's a one-scoop sugar cone that you get, you can choose which flavour ice cream you want, and it's limited to one per person. You may be asked if you wish to donate to charity at some sites, but you don't have to.

Also... some people just join the back of the queue again once they've eaten their ice cream, and get another one. Or two. Or more! It seems like it's positively encouraged by Ben & Jerry's themselves, so expect to find yourselves in an ice cream stupor next week.

So check where you can get your Free Ben & Jerry's Ice Cream Cone and get the date in your diary! Don't worry, we will keep on giving reminders as we don;t want anyone to miss out. :) 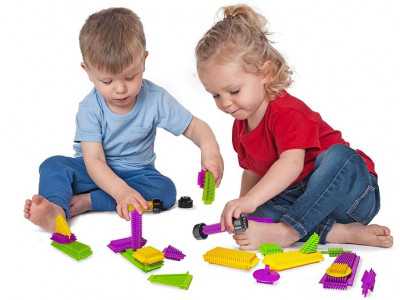 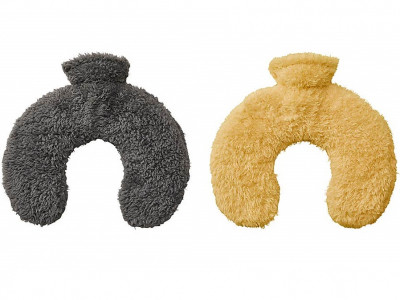 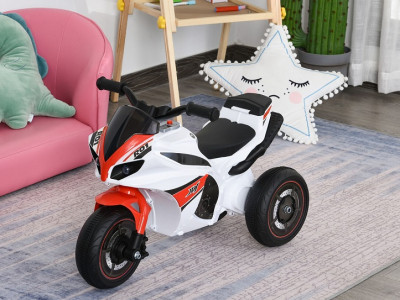 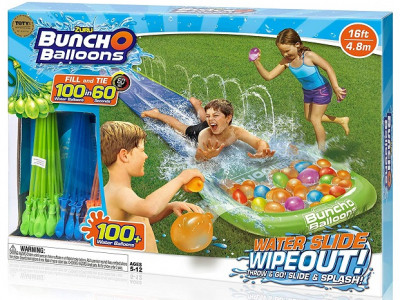 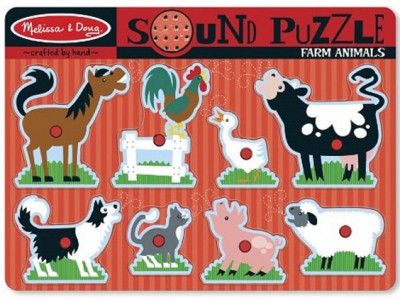 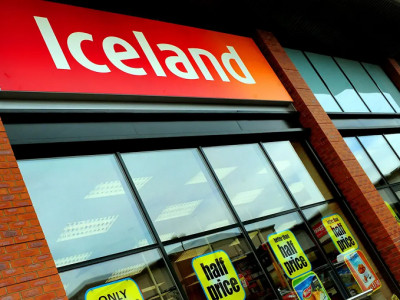 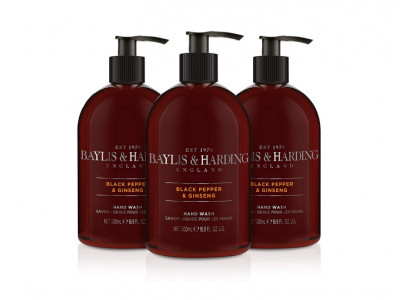 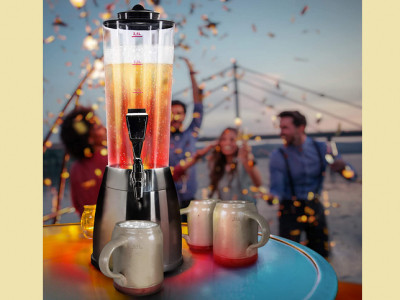 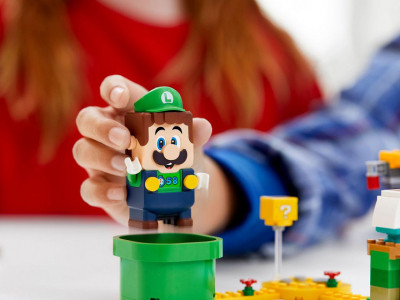 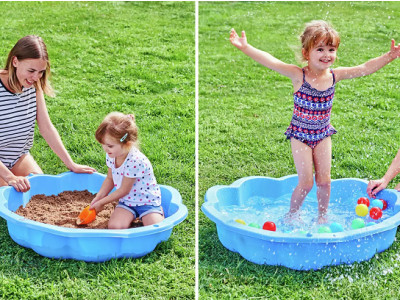 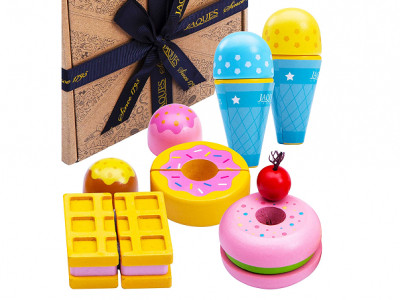 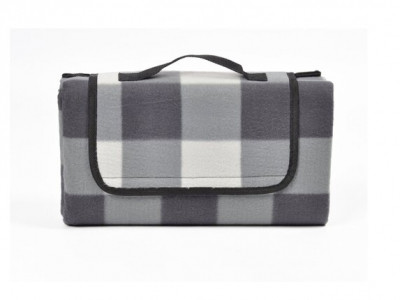 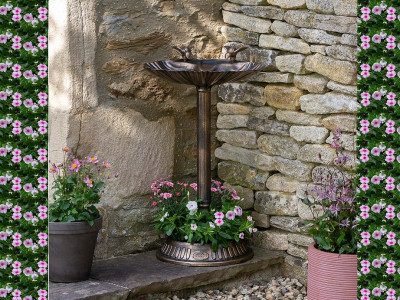 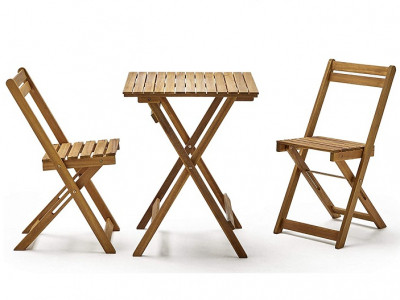 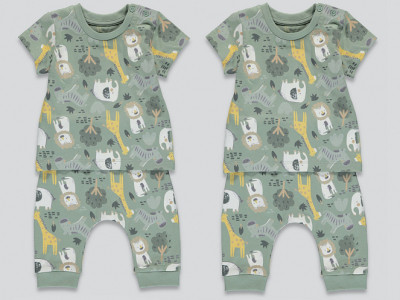 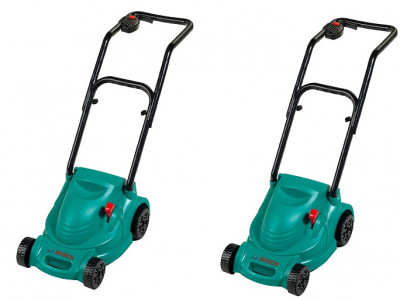 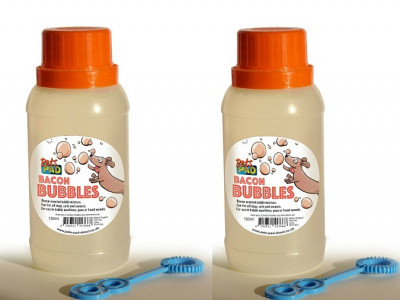 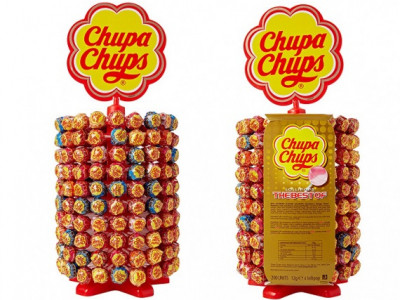 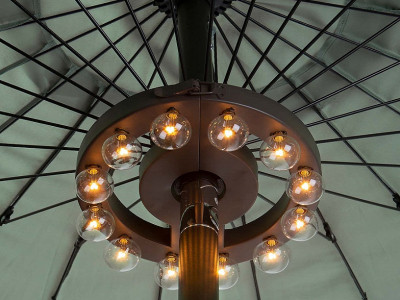