Home / Treats for Me / Morrisons

Morrisons Release A Corgi Cake To Celebrate The Queen's Jubilee!

Say hello to Clarence the Corgi!
By Becky Barratt, 1 month ago 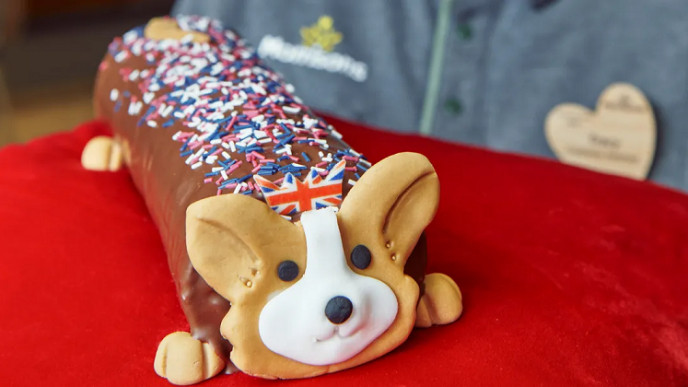 Morrisons has announced it will be selling a corgi cake, inspired by the Queen’s beloved pet pooches to celebrate the Platinum Jubilee in the summer! It's a must have if you are planning your own Platinum Jubilee celebrations!

Morrisons Clarence the Corgi cake will join Morris the Caterpillar on shelves in stores nationwide on the 21st May, ahead of the thousands of street parties planned across the country to celebrate the Platinum Jubilee.

It serves 12 and costs just £6, making it perfect to share with friends and family.

The cake is a chocolate-covered swiss roll and decorated with red, blue and white sprinkles to celebrate the Queen’s 70th anniversary on the throne. Clarence has a sweet edible face and boots with a Union Jack crown to top it all off.

The cake has been named ‘Clarence’ by customers following a competition on Morrisons Facebook page that attracted thousands of comments and suggestions.

MORRISONS VOUCHERS: Over 10% off with the latest deals and special offers 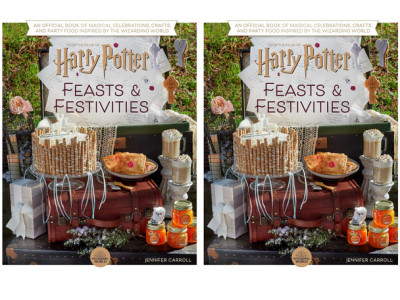 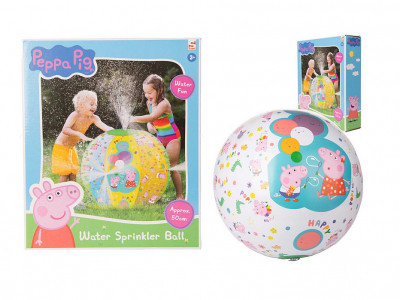 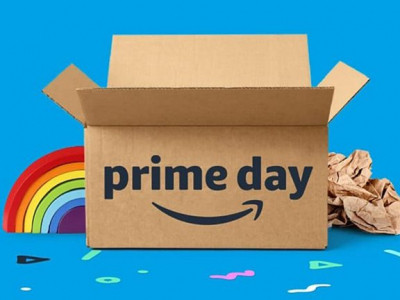 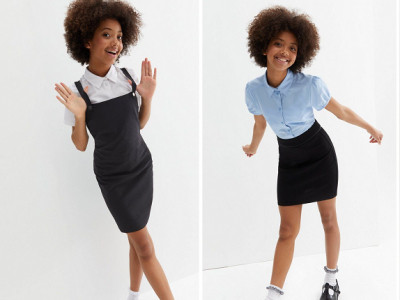 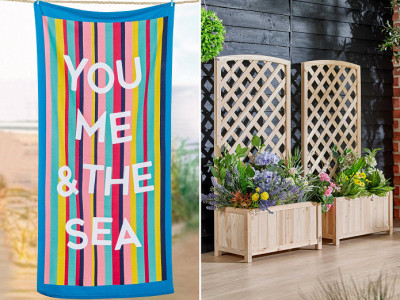 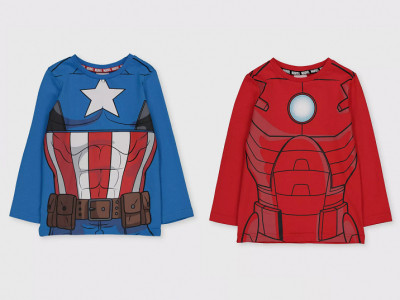 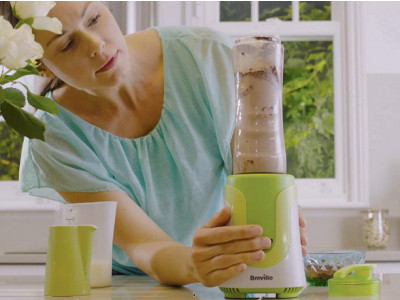 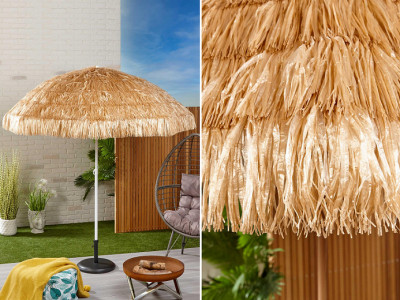 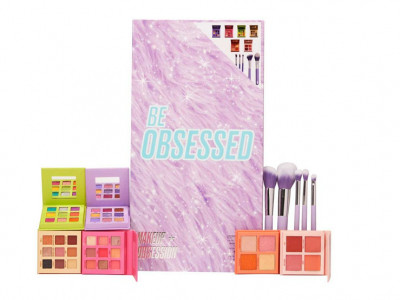 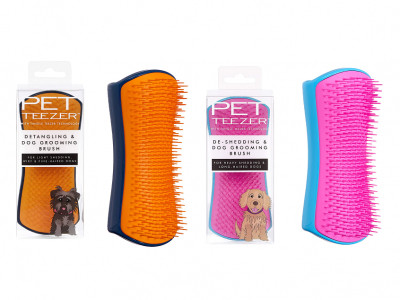 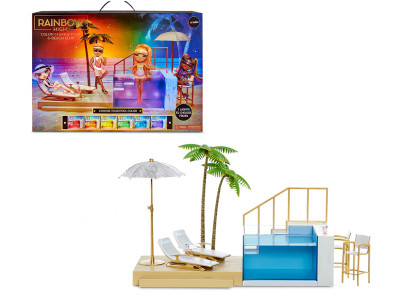 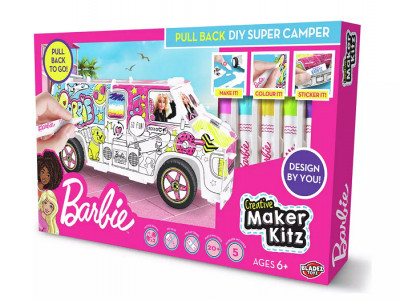 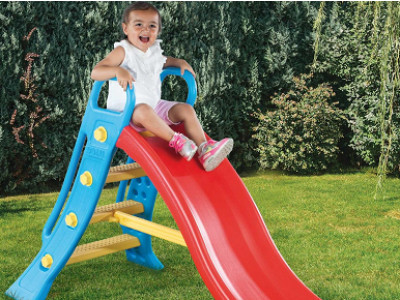 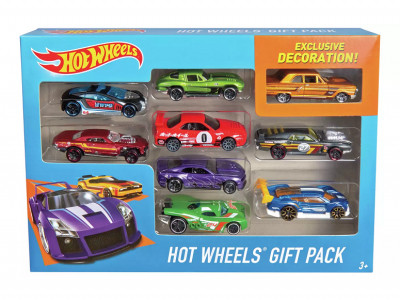 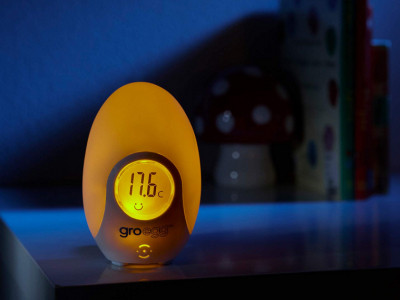 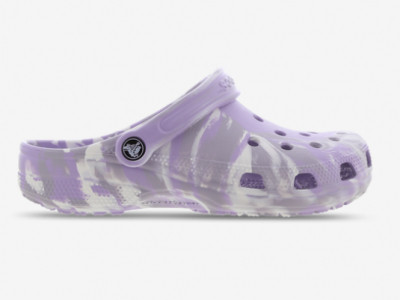 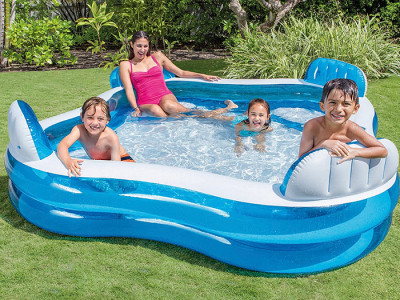 Best Pool Deals In The UK