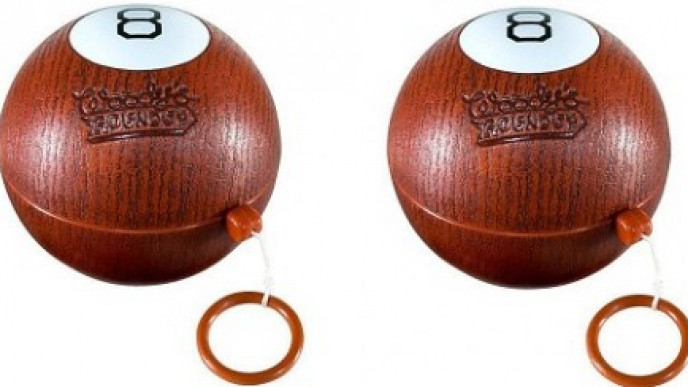 There's nothing like a Magic 8 Ball to get the answers to life, the universe, and everything. This is the Toy Story Magic 8 Ball, and Amazon has knocked 70% off the price. It is now £3.29, down from £10.99. Delivery is free with Amazon Prime.

This is one of Amazon's deal of the week, so there's a chance it might actually be available for longer than half an hour. It is a fab deal, and this would make a great gift for the present drawer. Or maybe something to pull out on a rainy day to keep the kids amused. Half term holidays are coming up soon!

The Toy Story Magic 8 Ball is a little different from the normal sort of Magic 8 Ball's. For one thing, it isn't black. It has a wooden effect finish instead. Next, it is a talking Magic 8 ball. Instead of the usual kind, where the answer floats up to the little window in the liquid, this one tells you what the answer is in the style of Woody.

Far be it from me to be pedantic and point out that the one in the movie was an actual black Magic 8 ball that worked in a traditional fashion. But at any rate, this one has, according to the website, 20 customised phrases all spoken in Woody's trademark cowboy drawl. Hmmm. Did the manufacturers actually watch ANY of the three movies? 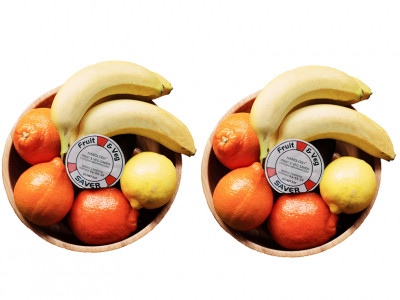 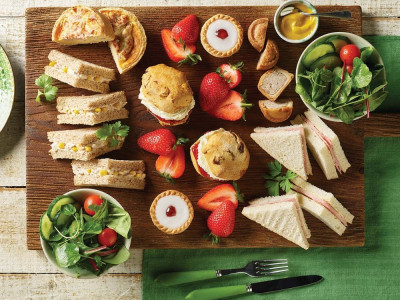 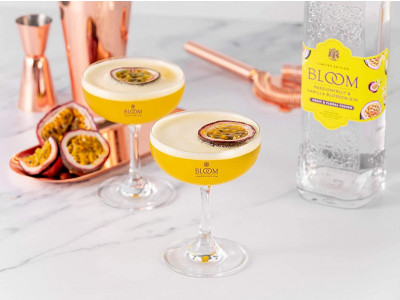 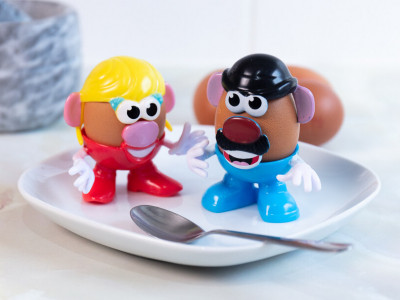 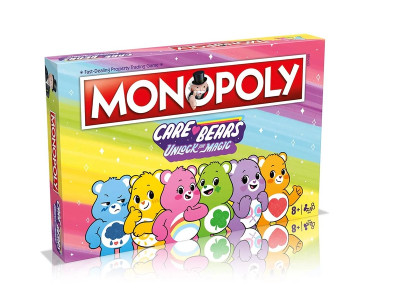