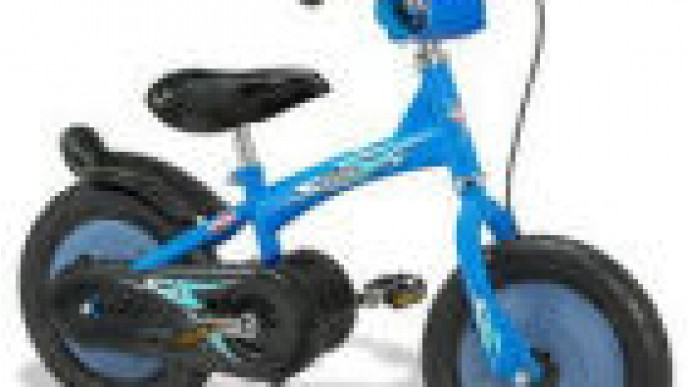 Remember how hard it was to get the hang of riding a bike? I watched my nephews pick it up just like that, by starting with pedal-less bikes when they were two years old. By the time they were four or five they were able to ride pedal bikes with ease, as they’d already mastered balancing. So I did the same for my son.

The only thing I didn’t figure on was his attachment to the bicycle! Now he’s far too big for the little pedal-less bike I bought him, but is reluctant to give it up. A model like the Glide 2 Ride Learning Bike would have been perfect, as I’d just be able to attach the pedals and away he’d go. The bicycle normally has an RRP of £149.99. TJ Hughes is selling it online for £49.99.

The Playskool Glide 2 Ride Learning Bike comes in two colours – pink or blue. It also has a handbrake located on the handlebar. The recommended age for the bike is 3+, so about a year older than other types of ‘glide’ bikes. But hopefully it will last a little longer too, as you can attach the pedals as soon as the child is ready. Some parent assembly is required – you will need to attach the handlebars. 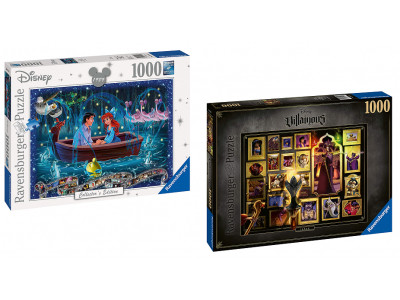 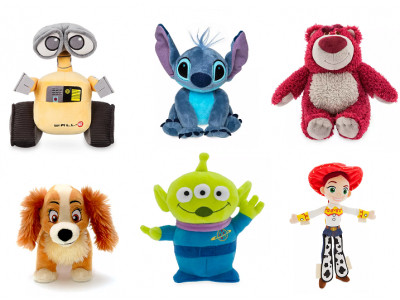 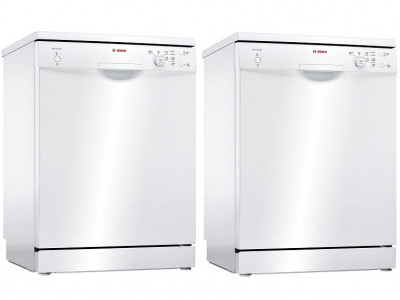 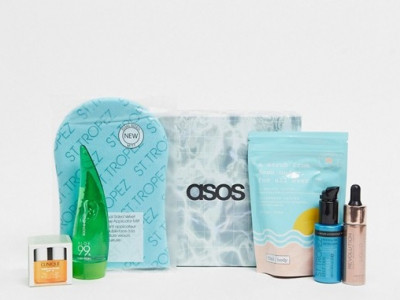 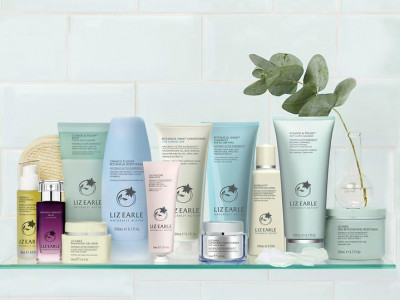 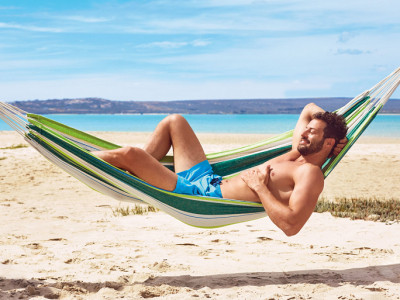 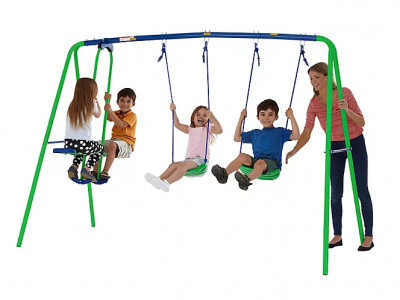