Paw Patrol To the Rescue Dough Play Set £10 @ The Entertainer 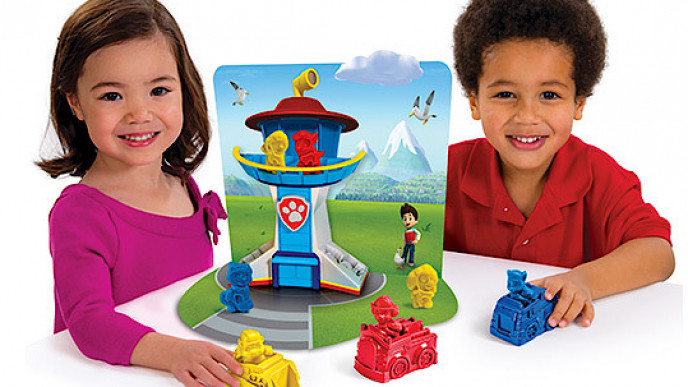 So may of you have been in touch looking for Paw Patrol toys for your kids, and we have found another bargain buy at The Entertainer for you. The Paw Patrol To the Rescue Dough Play Set is down to just £10 with free click and collect when it's still selling for the full £15 in most other stores.

This looks like loads of fun for Paw Patrol fans, and makes a nice change from those big vehicles for some creative play for little ones.

This has three moulds to make characters, and the mould double up as vehicles too for added fun. There's also accessories, a paw press to make dough paw prints, and a Lookout Tower for the vehicles and characters to play on. There's three tubs of dough in different colours already included in the set, though I would imagine that any dough would work just as well.

Click and collect is free of charge, as this meets the £10 minimum spend. Home delivery costs £3.99 or is free on orders of £40 or more.

Up To 70% Off Tu Clothing Sale 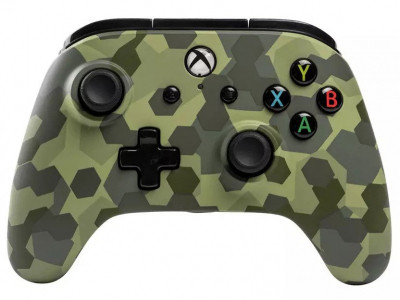 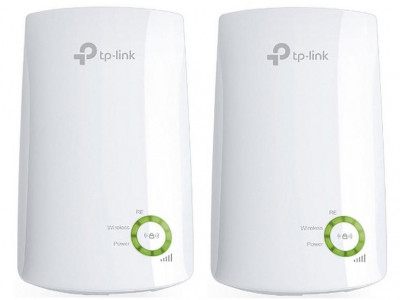 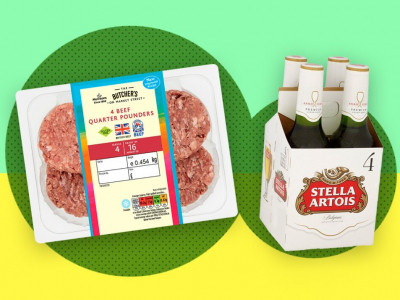