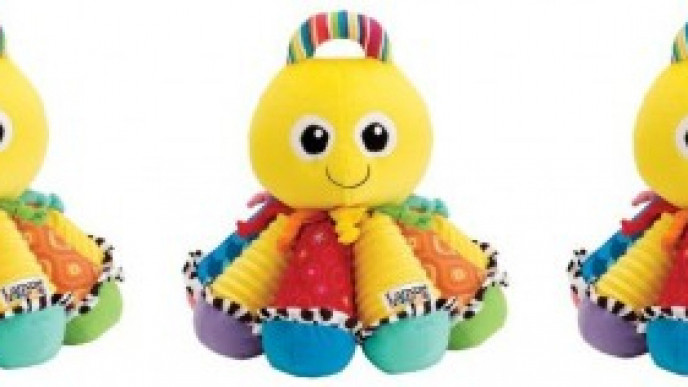 My youngest son had a Lamaze Octotunes octopus when he was little; he loved it.

Babies and toddlers accumulate an obscene number of toys and most of them are easily forgotten along the way.

However, his Lamaze Octotunes was, and still is, a very firm family favourite.

This particular one smells of vanilla - Edward's smelled of chocolate! - and each tentacle plays a different musical note when squeezed; it's made when air is squeezed out of the tentacle, rather than electronically, so there's no need for batteries.

Each tentacle has a different colour and Lamaze have very kindly included a little music book with songs like Twinkle, Twinkle, Little Star coded in the colours so you can play tunes with your Lamaze Octotunes octopus (I love the word 'octopus').

Everyone in the family had so much fun trying to make up new tunes on Edward's octopus and became known as 'Lamaisy'.  In fact, ALL Lamaze toys are called 'Lamaisy toys' now.

This really is a fabulous toy for little ones, I can't recommend the Lamaze Octotunes enough and he's currently on sale at Amazon for £17.71 instead of £22.99. 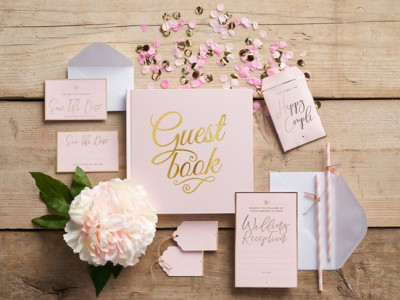 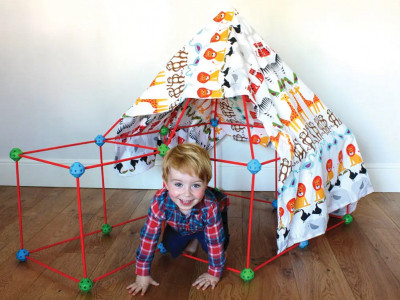 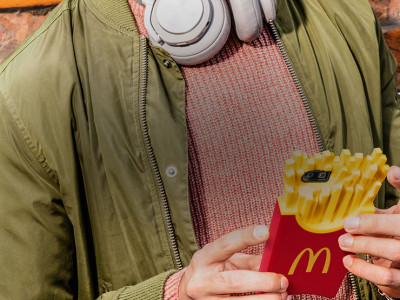 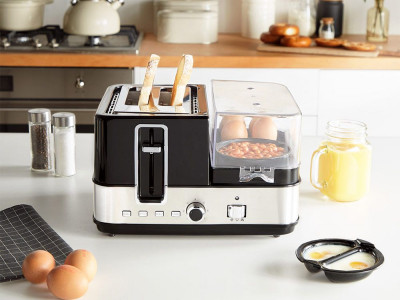 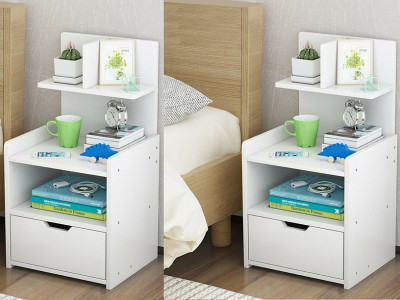 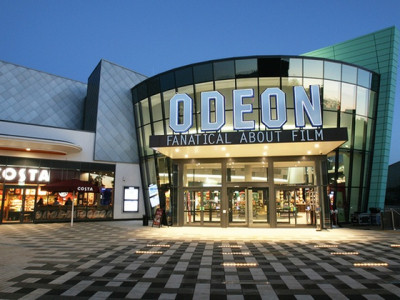 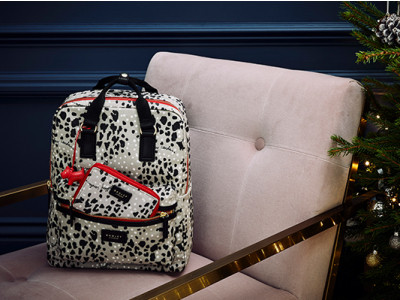