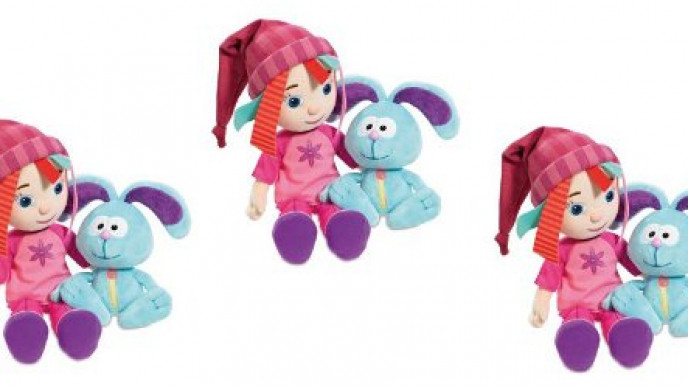 If you've missed out on previous deals for Everything's Rosie: Sweet Dreams Rosie and Raggles, then here's a chance to rectify that! Rosie and Raggles are up for grabs at Debenhams for £11.48, rather than £29.99.

This very cute and cuddly pair are interactive and they 'do' things.  When you tuck Sweet Dreams Rosie into bed with you, her cheeks glow and she'll sing you a soothing lullaby (who doesn't love that at the end of a tough day?!), her little bunny friend, Raggles, has a glow-in-the-dark zip on his front (he looks like a 'he') and long floppy ears for tweaking.

You really can't beat soft ears for tweaking, my cat comes and lays on my chest in the mornings, purrs in my face and demands strokes and ear tweaking. If Raggles' ears are anything like his, then they're going to be tweaked until they wear out!

Sweet Dreams Rosie requires three LR44 batteries, which are included (fabulous!), and she's suitable for little ones aged two and over.

Debenhams are more than happy for you to pop in and pick up your Sweet Dreams Rosie and Raggles, or you can wait for four days and have them dropped off at your door instead - both options are freeee.

Thanks to xposure at HUKD 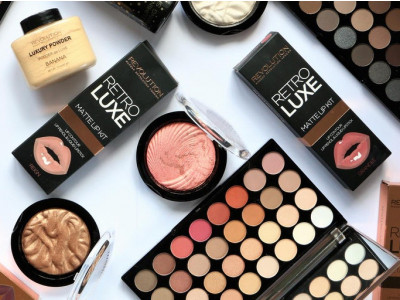 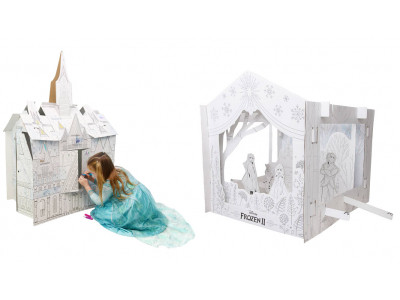 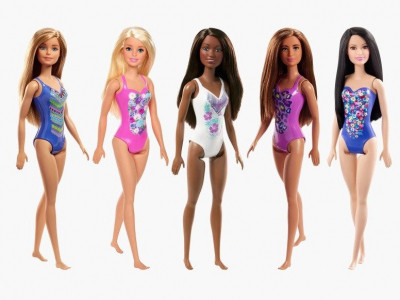