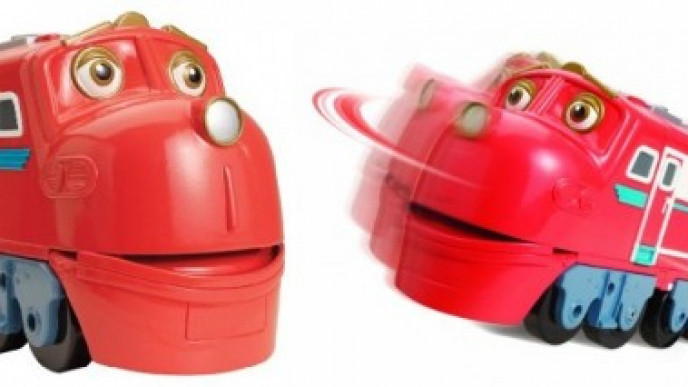 Wilson is one of three main 'characters' in the CBeebies show, Chuggington. He's a trainee 'Chugger', and along with his fellow trainees lives in Chuggington. It isn't actually too bad a TV show, and when my son was younger he loved to watch it. This Chuggington Remove Control Wilson train has been hugely reduced by Smyths from £16.99 to £8.49. Delivery costs £4.99 in the UK, bringing the total to £13.48.

The next cheapest that we could find this was for £14 delivered at The Entertainer's eBay clearance shop.

Remote Control Wilson is an easy-to-use toy train that fans of the Chuggington TV series will love.

The simple controls have two buttons - one for forward and reverse drive and one for left or right steering - so kids as young as three should be able to drive Wilson around the living room without any problems.

If children are a bit too small to make him work, they can always use the 21cm long train as a push along toy until they're old enough to drive him.

Over on Amazon, where it is still priced at more than £20, there are two fairly positive reviews. One reviewer says "Bought this for my grandson and he really, really loves it. One thing in particular is that when it comes up against a wall or skirting board instead of becoming stuck there it turns itself around. Really good for the money." 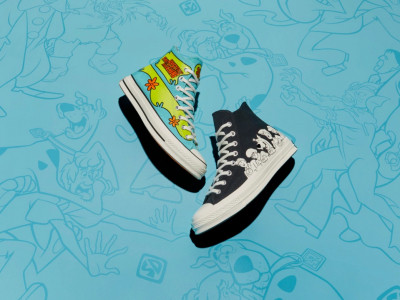 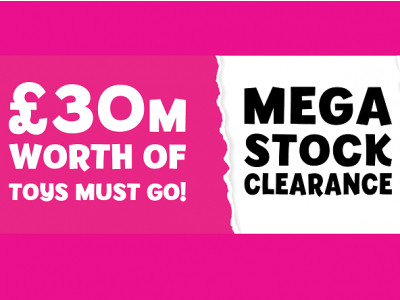 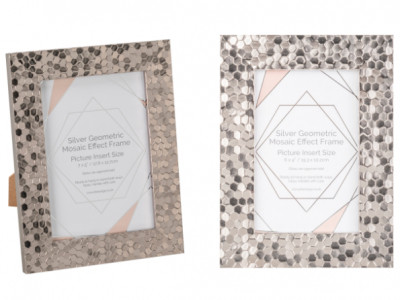 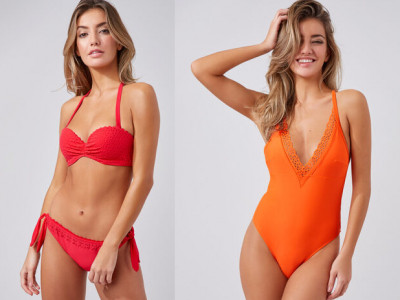 50% Off All Swimwear @ Boux Avenue