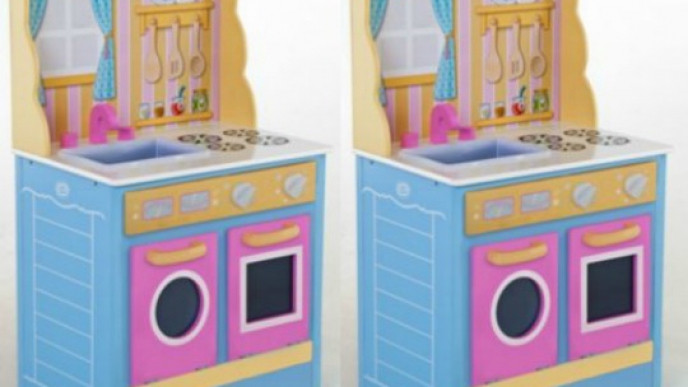 You guys are STILL begging us to find you affordable wooden play kitchen deals. How do you like this one? The Chad Valley Wooden Play Kitchen have been halved in price from £39.99 down to £19.99. Not often you can find a wooden play kitchen for under twenty pound, I can tell you. It's a mixture of pink and blue, so should be okay for either gender.

This Chad Valley Wooden Play Kitchen has a sink, taps, hob, washing machine and oven. The background is printed with a fake window and utensils.

This isn't the best wooden play kitchen on the market, but it's a heck of a lot cheaper than most, and it's great for the money. It would suit a three or a four year old best, due to it's simplistic nature. I reckon any child older would want something a bit more detailed.

The Argos site is being a bit of a pain in the behind today, due to Cyber Monday so bear that in mind. To have the Chad Valley Wooden Play Kitchen delivered it costs £3.95 or reserve and collect it from your local Argos store for FREE. 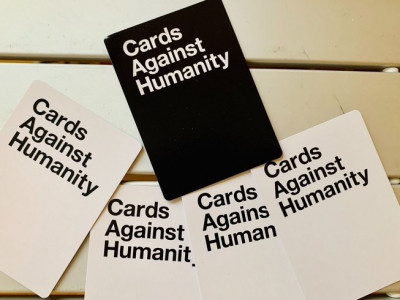 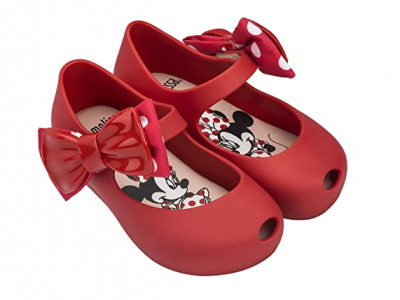 Up To 60% Off Mini Melissa @ BrandAlley 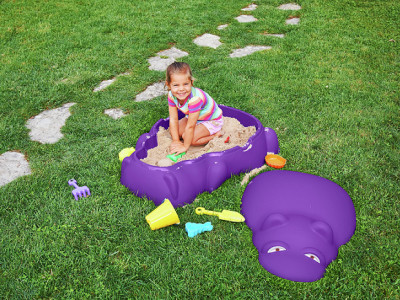 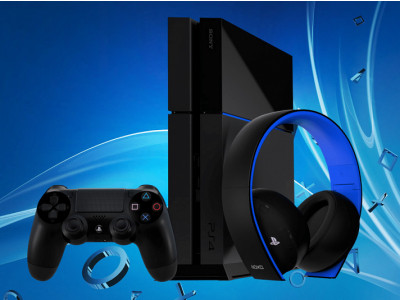