There is an imposter among us!
By Nada Wilson, 1 week ago 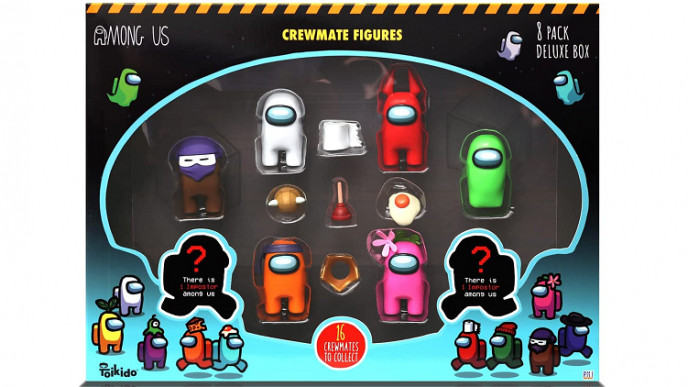 Among Us is one of those big games, and it's taken a while for the official merchandise to hit the UK. A small selection is here now which means that there's not much in the way of deals on it. However, we've found this Among Us Crewmate Figures 8 Pack Deluxe Box for £17.99 from Amazon Seller: Mytoyfactory.

The Among Us Crewmate Figures 8 Pack Deluxe Box contains 8 figures in a deluxe box, plus 5 accessories too. Just like the hit game, if you find a dead body you need to report it and of course there are two imposters to be discovered.

It's a fun set that fans of the game will just love. This same set is £22.99 at Littlewoods, so it's good to get it for less.

I'm tucking one away for Christmas as I'm worried it'll become hard to get my hands on nearer to the festive event.

Amazon Prime members can get free delivery on this, as can those of you spending £20+ on Prime eligible items.

AMAZON DISCOUNT CODE: Prime Members Only: 15% off when you spend £200 or more on your Baby Wishlist using this Amazon voucher code 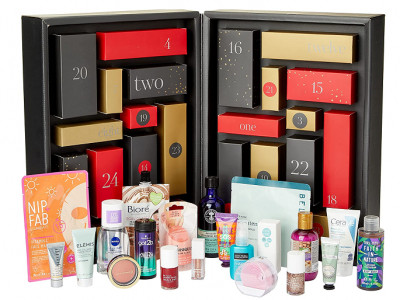 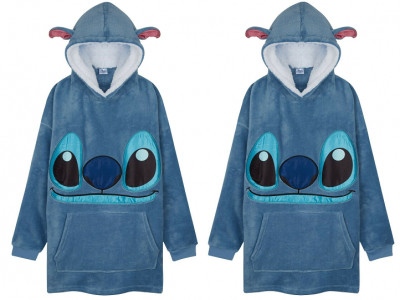 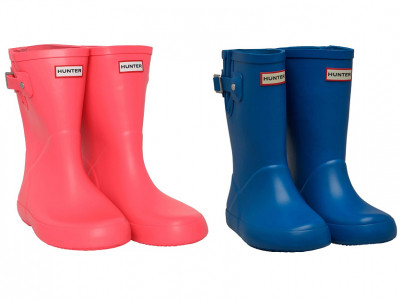 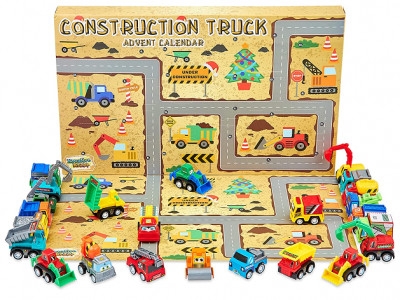 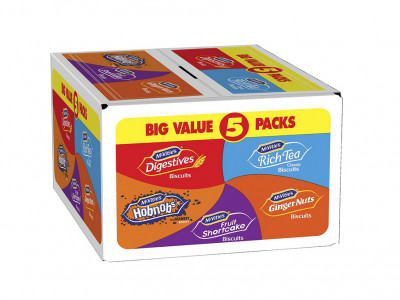 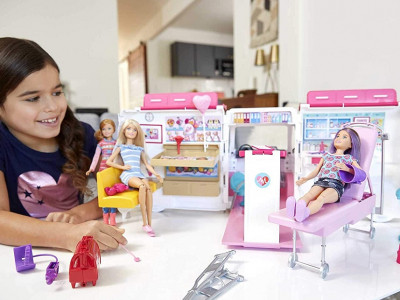 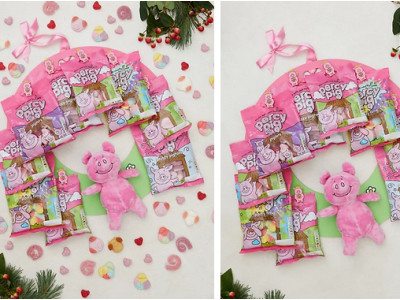 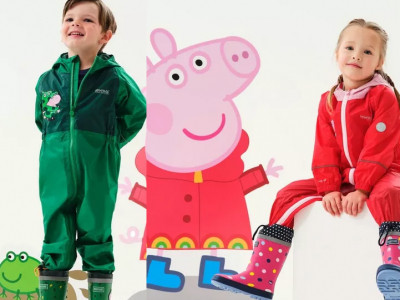 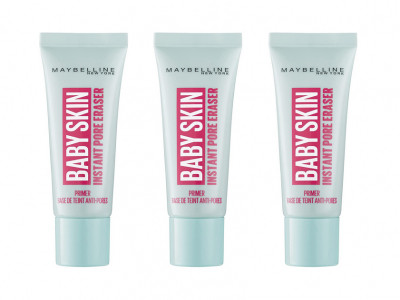 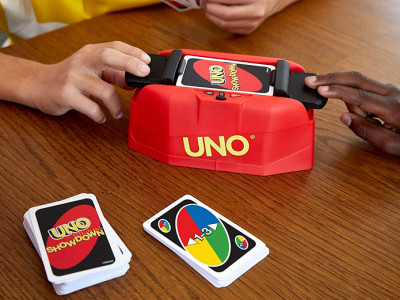 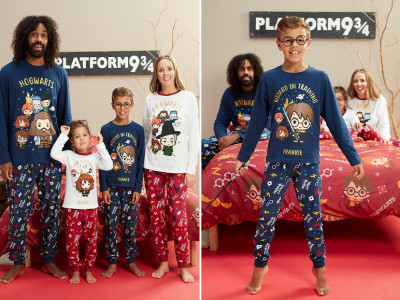 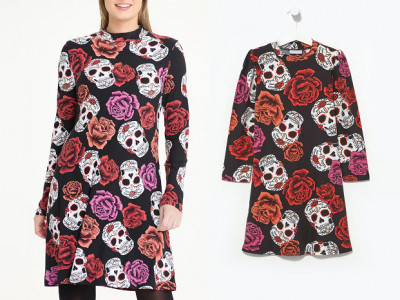 Mini Me Halloween Dresses From £6 @ Matalan 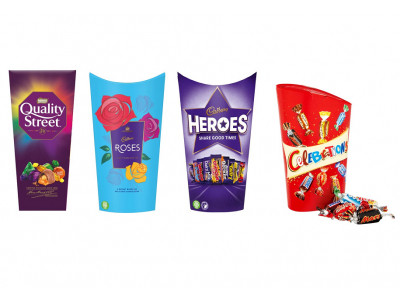 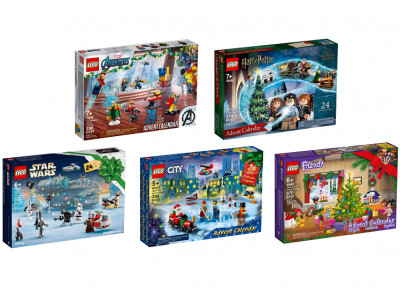 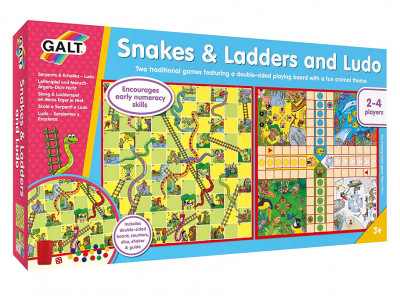 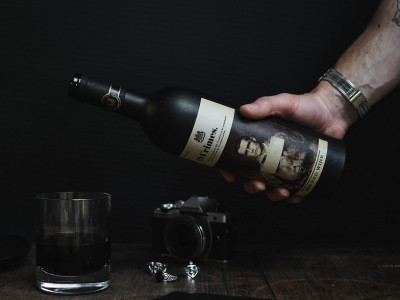 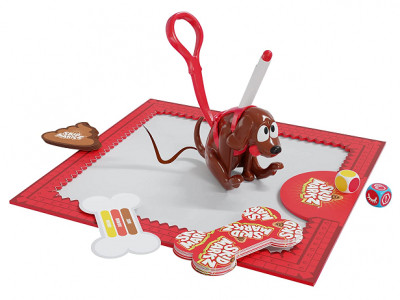 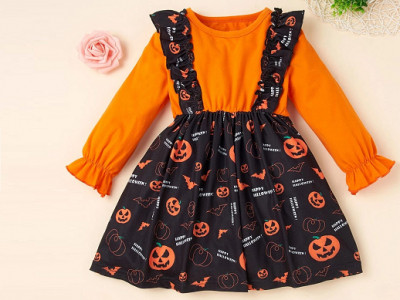