Home / Things to Do

A Peaky Blinders Festival Is Happening Next Month!

By order of the Peaky Blinders!
By Becky Barratt, 1 year ago 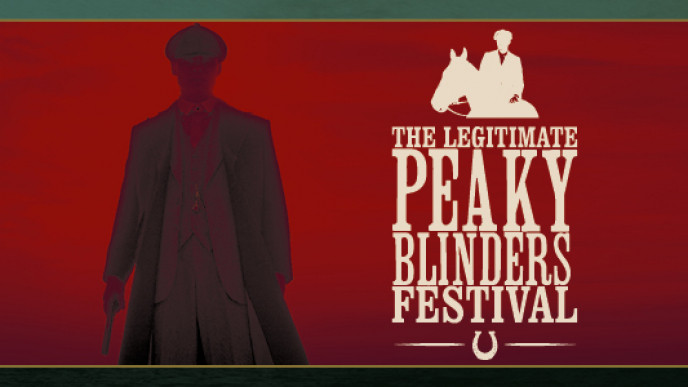 If you're a fan of the hit BBC show Peaky Blinders then I am sure you will be eagerly awaiting the return of the next series. If you can't wait that long for your next Peaky Blinders fix then fear not as next month an official Peaky Blinders festival is happening!

The festival will feature music from Primal Scream, Mike Skinner, Slaves and Anna Calvi, some of whom helped to create the official Peaky Blinders soundtrack. There'll also be a Q&A with members of the cast and crew and special appearances by Peaky Blinders cast members!

It's the first official Peaky Blindersfestival and takes place on 14th and 15th September 2019 at the Digbeth Arena, Birmingham.

Home to the original Peaky Blinders set, fans will get a true taste of the gangster life with the festival right in the heart of the action. There's even a Peaky Blinders pub nearby!

The date of the festival is designed to coincide with the 100th anniversary of when the first ever episode was set. The first epidose of season one opened with the caption: 'September 1919'.

Speaking to the NME, Peaky Blinders' creator Steven Knight, who also co-curated the festival, said: "The most important thing that I wanted to do with this official one was not only to make it the biggest and best, but also to bring it back to Digbeth in Birmingham.

Tickets go on sale at 10am on 9th August, you can get yours here*. 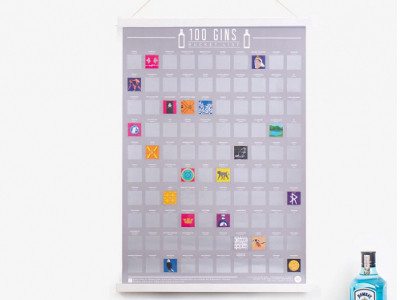 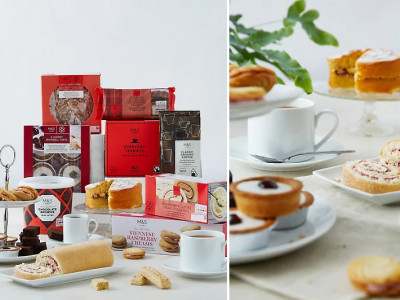 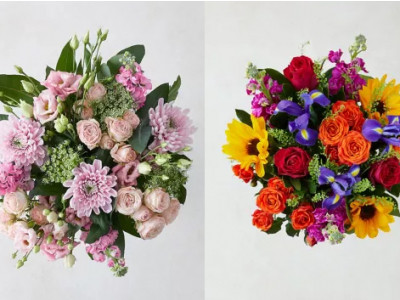 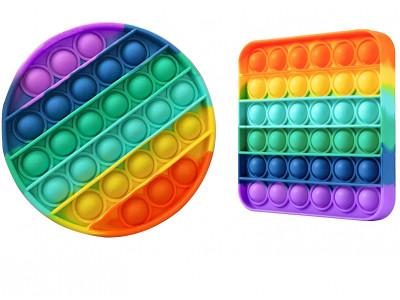 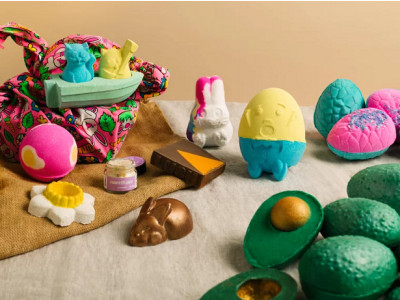 The Lush Easter 2021 Range Has Landed 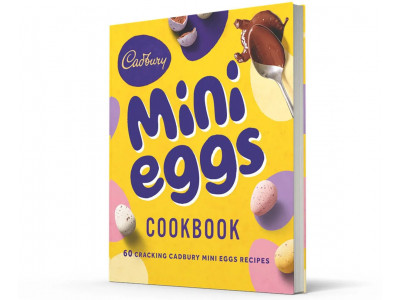