They even turn the milk pink!
By Becky Barratt, 2 months ago 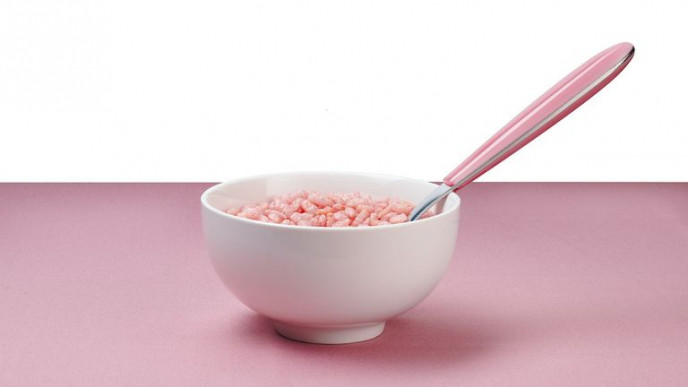 If you're a fan of Kellogg's Coco Pops then hold onto your hats as they have just announced a brand new flavour. It sounds delish, strawberry and white chocolate coco pops and yes they turn the milk PINK!

The crispy cereal combines creamy white chocolate with juicy strawberries, and they'll be available in all major supermarkets from Friday 12th February, priced at £2.99 per 480g box.

Adding a splash of pink to your breakfast, the Coco Pops are guaranteed to brighten up your morning - and they have 30 per cent less sugar than other chocolate flavoured cereals, and contain no artificial colours or flavours. A nice treat for the little ones too!

The new addition follows the mega successful White Choc Coco Pops, which hit the shelves in 2019, with more than three million boxes flying off shelves in the first six months alone.

The Coco Pops were exactly the same as the originals, but were coated in white chocolate flavouring instead of the normal milk chocolate. And they were a big hit.

Harriet Oakes, activation brand manager from Kellogg's explaining:"We are thrilled to launch new Strawberry & White Choc Coco Pops, it took over 50 recipe trials before we achieved the tastiest mix of strawberry and white chocolate that turned milk the perfect pink."

''When we launched White Choc Coco Pops in 2019, they sold out in just a few days so we're hoping Coco Pops fans will be just as excited to try the new flavour. We're sure kids and grown-ups alike will enjoy bringing a bit of pink to their breakfast."

We will of course update this post when this awesome cereal is available and where to buy it, so keep your eyes peeled! 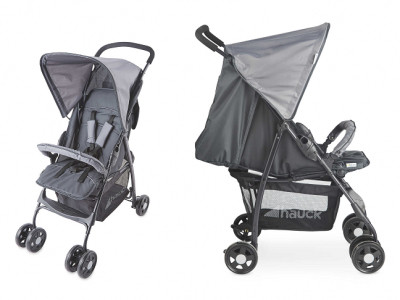 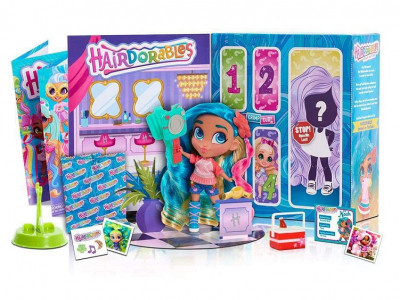 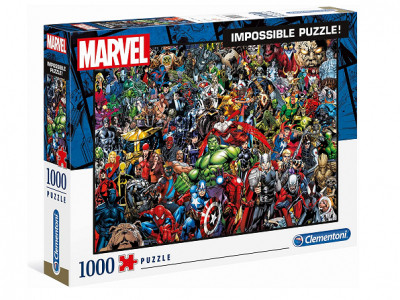 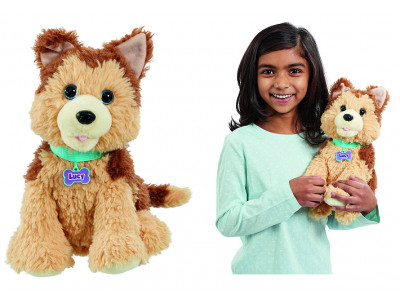 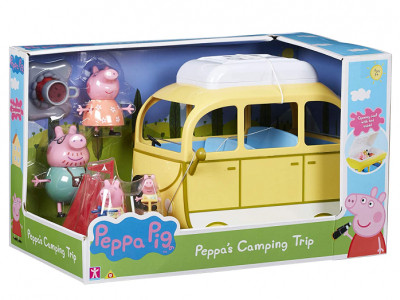 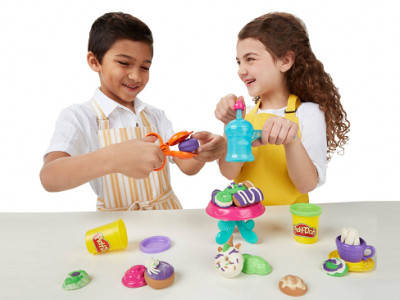