Includes sandwich, crisps, chocolate and a drink
By Lisa Hayes, 1 year ago 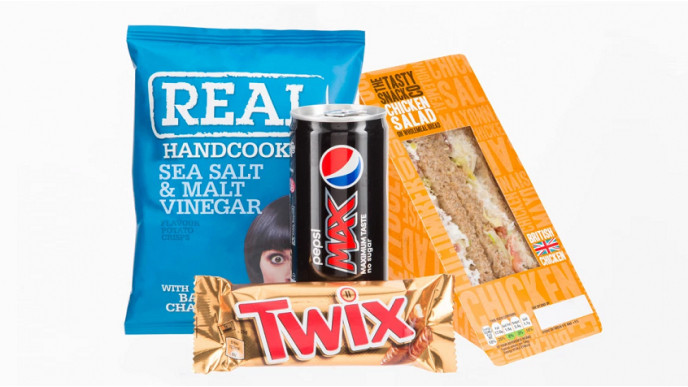 Poundland has just muscled in on the lunchtime food market with their own much cheaper version of the Boots and Tesco Meal Deal. Unlike the 3 item £3.99 meal from it's competitors, Poundland's Meal Deal will cost just £2 for four items! You'll be able to choose from a selection of sandwiches, plus a packet of crisps, a bar of chocolate and a drink all for £2 in Poundland stores across the country.

The chocolate bars, crisps and drinks in the meal deal are by big name brands such as as Mars, Quavers, and Pepsi, while the sandwiches are from Poundland's own-brand.

Poundland says the sandwiches will be freshly made each day by its supplier Greencore, which also manufactures for Asda, M&S, Morrisons, Sainsbury's, The Co-op, and Waitrose.

Although the choice on offer in each store will depend on store size and stock availability, Poundland have given a list of the options that will be included in their £2 meal deal: