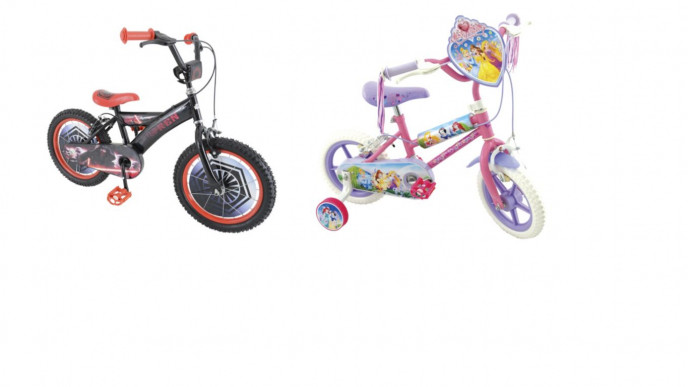 There has NEVER been a better time to buy a bike for the kids. Tesco Direct have reduced loads of children's bicycles and there are bargains galore. With prices starting from just £25, and Clubcard Boost, you can pick one up for peanuts. Be quick though, they are flying off the virtual shelves.

You can have your Bike Bargain delivered for £3 or Click and Collect it from a Tesco store near you for FREE if over £30 (£2 if under). 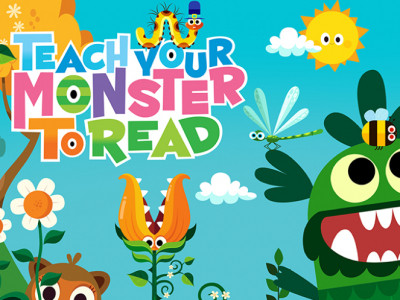 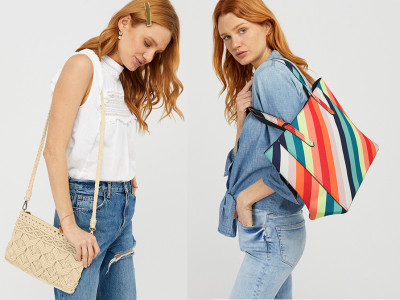 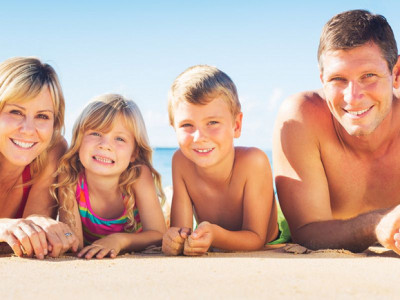 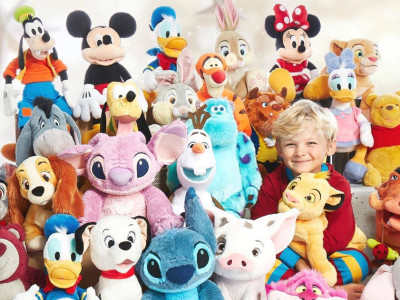 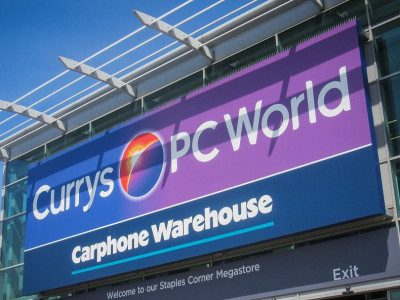 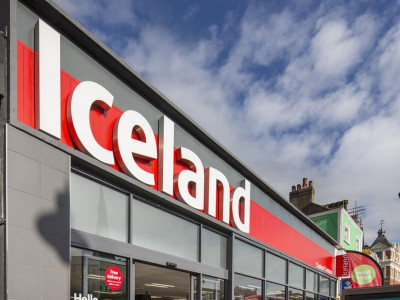 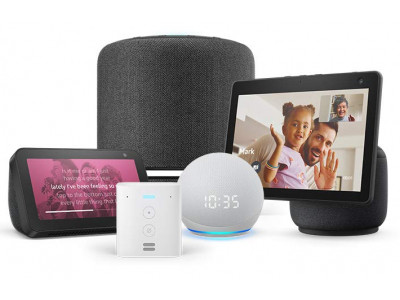 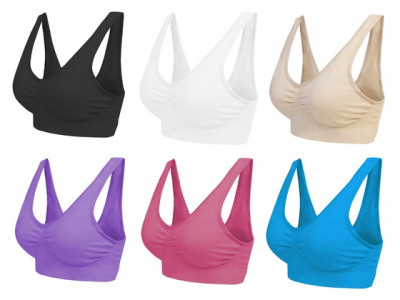 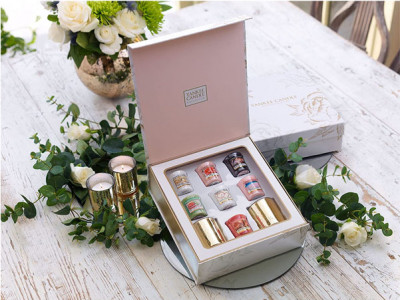