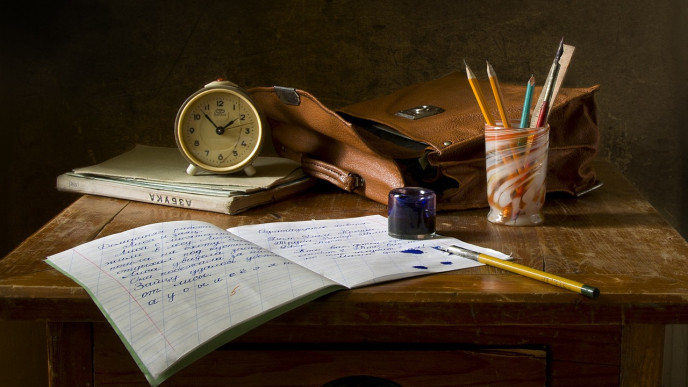 How would you feel about your child's school becoming an academy?

That's the Government's plan, according to George Osborne's announcement that £1.5billion will be spent on turning all primary and secondary schools in England into academies. The national curriculum could soon be a thing of the past.

"Schools will either have to have converted by 2020 or have an academy order in place by then, so that they are committed to converting by 2022."

It's news that hasn't been widely welcomed, with critics saying the move will effectively see schools run for profit.

Academies were originally Labour's idea to help improve standards in failing schools but there's little evidence that they've been successful.

Essentially, an Academy is a state-funded school which is run completely independently of the local education authority. As I understand it, anyone could - in theory - fund or 'buy' and run an Academy.

The school's head teacher determines things like how the school's budget is spent, instead of this being set by the local education authority.

"At a time when schools are facing their biggest cuts and teacher shortages are reaching crisis point, forcing this huge restructuring exercise on the entire country's education establishments is not only a logistical and costly nightmare, but it's completely senseless."

We'd like to hear your views on this story. Would you be concerned if your child's school was turned into an Academy? Are you for or against the move?