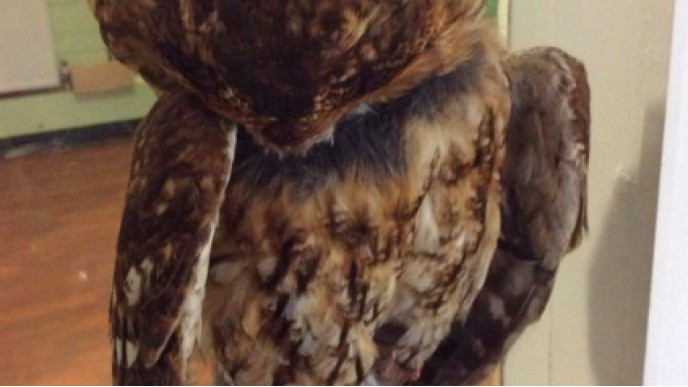 Staff at a wildlife visitor centre in North Yorkshire have criticised parents who they say "laughed" while children repeatedly punched a preserved taxidermy owl which was part of the educational display.

Three children aged about eight attacked the owl at the Guisborough Forest and Walkway on 30 March. Neil Thirkell from the centre said instead of intervening, the adults they were with watched and laughed.

The stuffed animal, valued at £300, was killed by a car and replaced a previous bird on display which was stolen from the centre.

"Some parents thought it funny to let their children repeatedly punch the taxidermy owl on display in the visitor centre. We think it's really sad." The post prompted over 110 comments with many people condemning the children's behaviour and questioning why the adults accompanying them did not intervene."

We're interested in your views on this story. Do you think children seem to get away with bad behaviour which many of us would have been told off for when we were kids?

And would you ever intervene in a situation like this to 'call out' parents for not disciplining unruly or destructive behaviour? Leave us a comment below or come and join the debate over on our Facebook page. 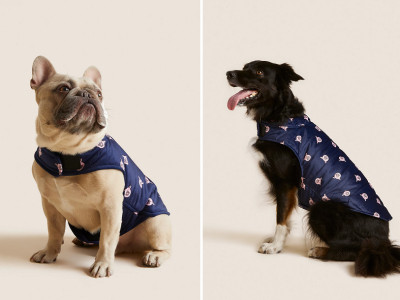 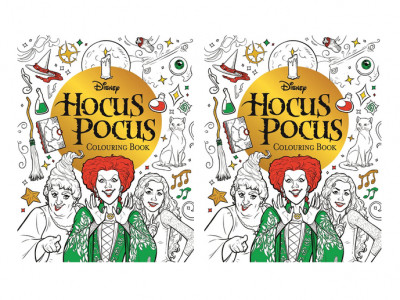 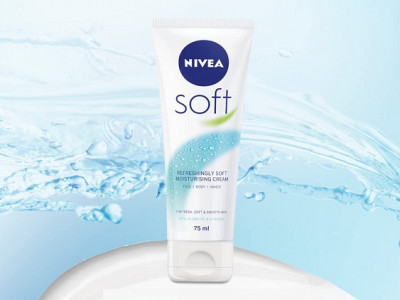 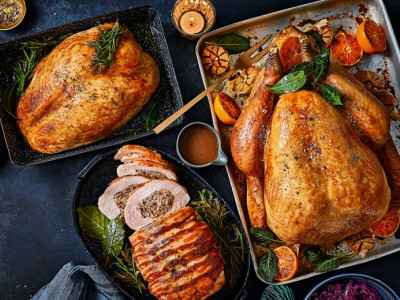 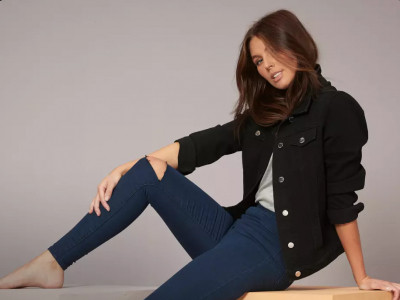 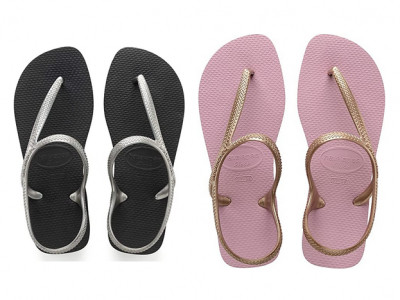 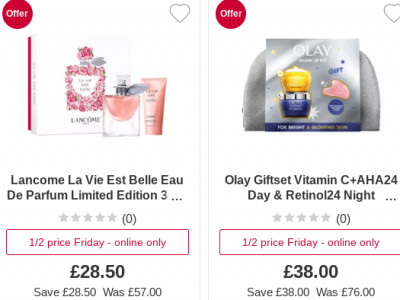 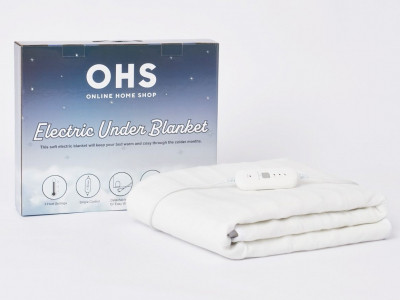 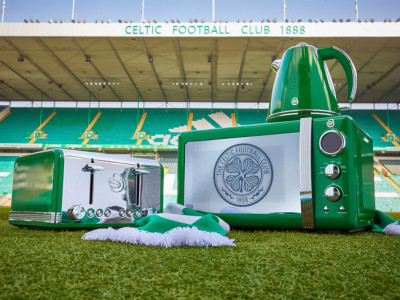 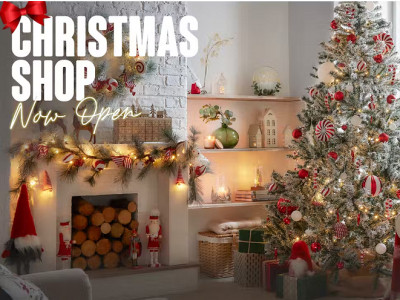 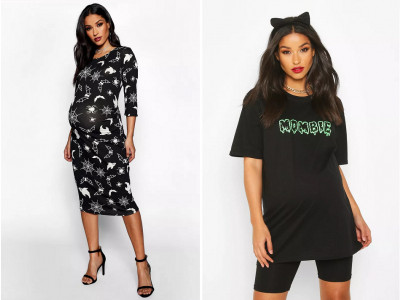