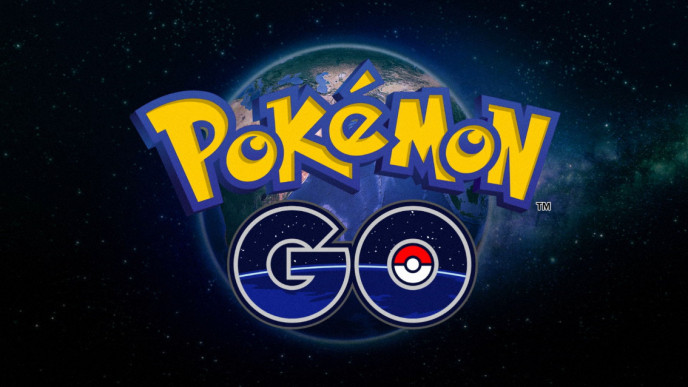 I've yet to fully immerse myself in the joys of Pokemon Go but needless to say my lads have been running around our street shouting about Snivy all afternoon.

But the NSPCC warns that the latest gaming craze may present dangers to kids - and should not have been launched in the UK until these had been satisfactorily resolved.

A spokesperson for the NSPCC said:

"It's deeply troubling that the app's owners have ignored many warning signals and well documented child safety concerns. It would have been better if they had taken time to reflect on these and put their young users first. Pokemon Go is setting a precedent as the most successful reality game app on the market. It's very disappointing that child safety isn't at its heart."

Initially I was a fan of the idea of Pokemon Go - this would surely mean that my kids would spend less time sitting around glued to their screens and more time actually moving around outside. But it's unsurprising that critics have questions about safeguarding issues with Pokemon Go.

After all, it's tracking your location, literally eating data, and encouraging your kid to make in-app purchases for starters. That said, I'm still pretty excited about the possibility of playing Pokemon Go with my kids.

Instead of moaning every time I announce that we're going for a family walk, they're likely to fire up the app and start begging to be allowed to bring their phones. It might not be a recipe for family togetherness but it beats the usual whining about not wanting to leave the house.

I've laid down the law about what is and isn't allowed when it comes to my kids playing Pokemon Go, and I'm taking the NSPCC's point seriously. I intend to monitor the way my kids play this game and use the opportunity it creates to talk to them about what it means to stay safe online and when playing in augmented reality.

But we'd like to hear your thoughts on Pokemon Go. Is it something your kids are likely to want to play? And if so, how do you feel about the NSPCC's warning? Join the conversation on our Facebook page or leave us a comment below.

If you want to know more about the game and the safety advice issued by police here's our guide for parents.