Marriage Proposal Babygro: Love It Or Loathe It? 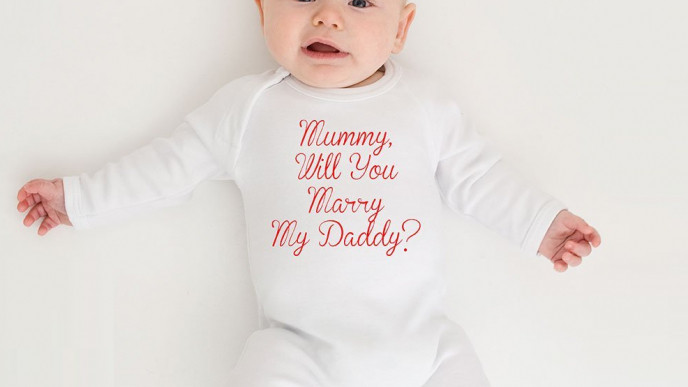 As far as marriage proposals go, popping the question mere moments after your potential bride-to-be has, um, popped out a baby, doesn't strike me as particularly romantic - but it's certainly unforgettable.

And that's exactly what 27-year-old new dad Phil Dale did when his would-be Mrs gave birth to the couple's first baby, little Beau.

As Paris took to the hospital bathroom to shower and freshen up after the birth, Phil, with the help of the hospital staff, slipped Beau into an adorable babygro, with the words 'Mummy will you marry my Daddy?' printed on the front.

Ok, that's pretty cute. And just incase there are any dads-to-be reading this who are feeling similarly inspired - or, indeed, any mums-to-be who feel like dropping a hint or two, you can buy a similar babygro from Amazon!

Click here* to order your marriage proposal babygro - this one is £6.99 from Amazon.

The couple plan to wait until their daughter is old enough to be part of their big day before the tie the knot.

Speaking personally, I'm not too sure how I'd feel about being proposed to in the midst of the delivery room. I think it's a lovely gesture and it's clear from reading this story that the couple in question are both over the moon. But I found giving birth such a discombobulating experience (yes, I had to look that word up) that I think I'd just be completely overwhelmed with emotion if my other half chose *that* moment to pop the question.

But what's your view? How would you feel if your other half proposed via your new bundle's babygro? Or is it something you've already experienced? We want to hear your thoughts so leave us a comment below or join the debate over on our Facebook page. 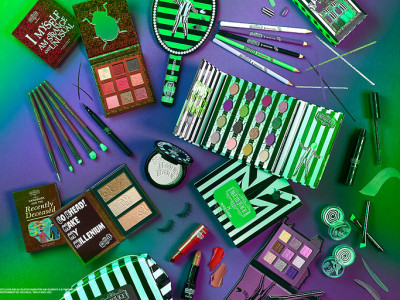 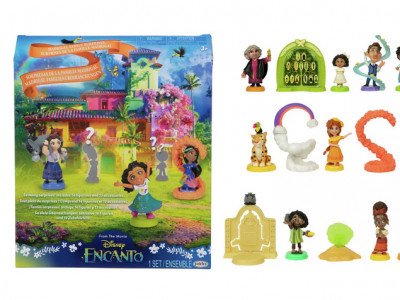 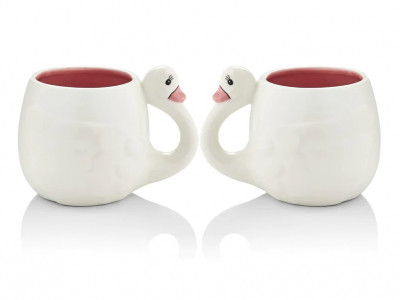 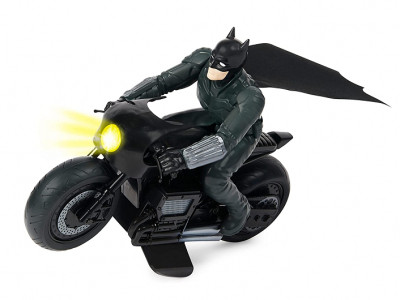 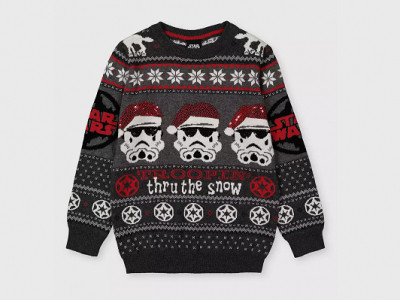 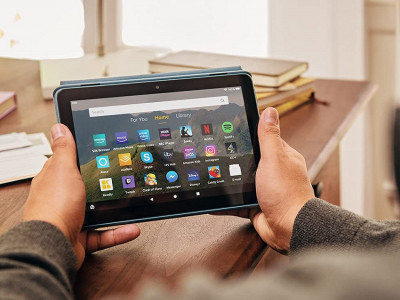 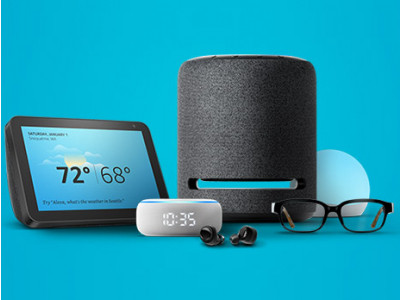 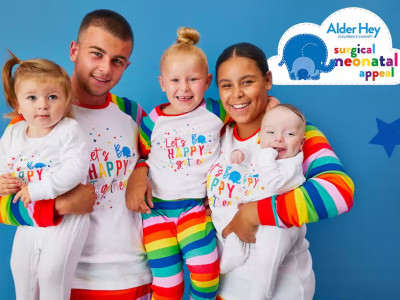 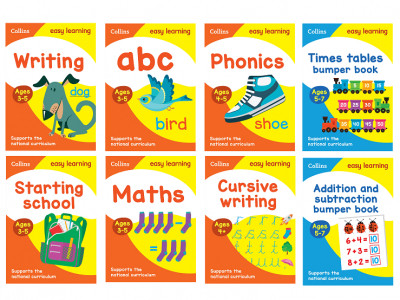 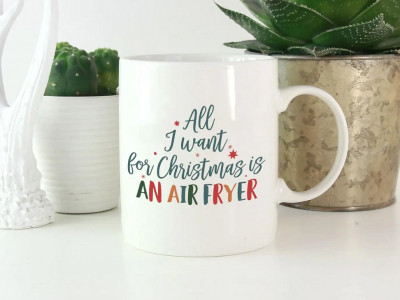 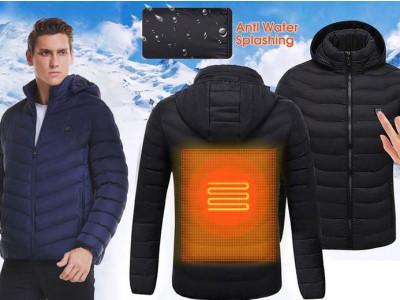 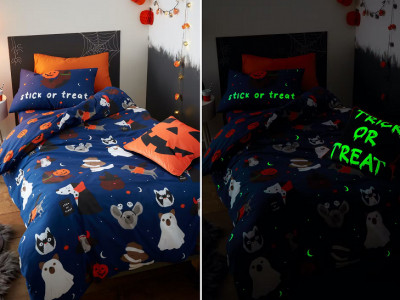 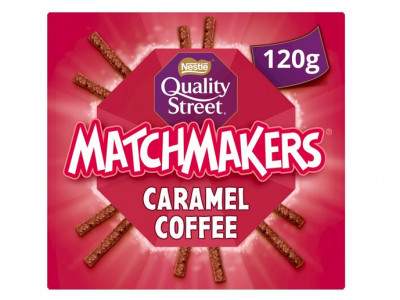 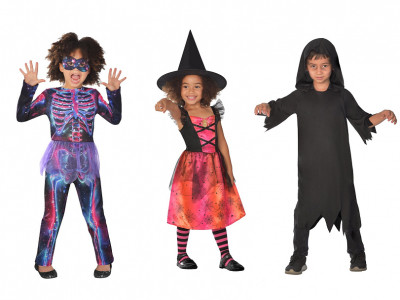 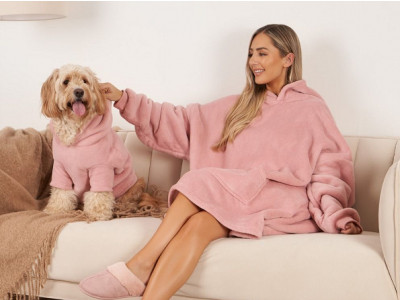