Handing Out Party Invitations At School: Should It Be Banned? 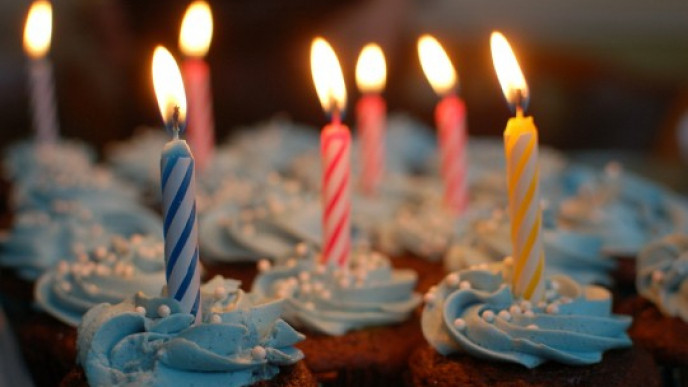 It's not surprising that parents reacted less than favourably when a school in Northern Ireland banned children from handing out party invites at school.

"A PRIMARY has slapped a ban on children distributing birthday invitations in school. Parents have reacted with anger after St Mary’s on the Hill Primary School in Newtownabbey, Northern Ireland, sent a letter home with pupils on Tuesday, October 6 stating that invitations to children’s birthday parties should not be distributed in school time."

The school's Acting Principal wrote in the letter:

"We understand that school is the most convenient forum within which to distribute invitations to parties, however we would ask that you issue invitations to children outside of school time, as it can cause upset and disappointment to some children if they don’t receive an invitation. We hope you understand this situation and we appreciate your consideration in this matter.”

"This decision was taken with the children’s best interests at heart, and we hoped that the parents would view it in that context. We hoped that people would understand that whilst in principle school provides a convenient forum within which to distribute invitations, in practice it can be the cause of children feeling upset and feeling left out when they are not invited to parties. We only ever have the children’s welfare at the centre of all of our decisions.”

Now I'm aware that I might not get much support for this perspective, but I can totally understand why the school did this. If your child has never been the one left out when the party invitations are shared around in the playground then it might seem like a gross over-reaction. But when my child was the only one in his circle of friends not to come home clutching the most sought-after birthday party invite of the year when he was younger, I momentarily wished that our Principal would ban handing out party invites at school. (Funnily enough, my kid was fine about it. It's my feelings I was trying to protect!)

Yes, of course it's important that our kids learn to handle disappointment graciously, and I have some sympathy for the argument that it's our job as parents to help children to do so, and that by simply removing their awareness of disappointing situations (i.e banning party invites at school) we risk depriving them of the all-important opportunity to grow through those disappointments.

But actually I think this situation is less about wrapping kids in cotton wool to protect them from life's disappointments. I suspect it's more of an effort to combat the thoughtless and sometimes even outright unkind acts that sometimes fly under the radar when kids are allowed to exclude other kids in this way.

Personally, I'd gently suggest that my kid invite the left-out kid to his party rather than risk excluding someone, but not everybody thinks that way. And if banning party invites at school is what it takes to protect vulnerable kids from feeling like Billy-no-mates, then I'd support it.

After all, it's not as if party invites have to be handed out in school time, so would it really hurt to ask parents to do so with more tact and diplomacy. I'm all for teaching my kid to deal with disappointment in life but I'd also like to let them be kids for as long as possible, and that means not exposing them to needlessly embarrassing or uncomfortable situations.

What's your view on this? Do you understand the school's decision to ban kids from handing out party invites at school, or do you think it's an over-reaction? Come and tell us over on our Facebook page.