Do You Supervise Your Child At Parties? 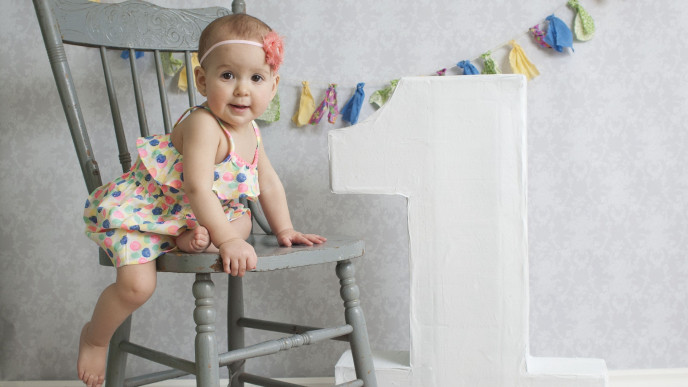 So I was surfing a certain website for parents recently when a post brought me up short and made me question my parenting skills. (Don't you hate it when that happens?)

The gist of the person's post was that they'd dropped their child off at a soft-play centre to attend a friend's birthday party, and happened to notice that a classmate of the same age - around four years old - had also been dropped off but left at the party without parental supervision.

The person who started the thread wanted to know whether others thought it was acceptable to entrust the care of your child to someone you only knew from the school gates.

Now, leaving aside that the poster surely can't have known how well the mothers in question knew each other, I found myself wondering if it was remiss of me to have done something very similar - several times - when my lads were little.

Scrolling down the thread, it seems lots of parents agreed that leaving your child under the supervision of the parent in charge of the party was perfectly reasonable. Loads of people said that's just what parents do at parties, to the extent that staying at the party of a child whose parents you don't know well to oversee your child would be seen as much odder than leaving them in the care of the parent in charge.

I'm torn. As a Londoner, I struggled to get to grips with life in a tiny, rural community where everyone seems to know everyone else and staying at a party would have made me stick out like a sore thumb.

And yes, of course I appreciate that sticking out like a sore thumb is a small price to pay for ensuring your child's safety and wellbeing. But I'd never leave my child unattended at a birthday party if I didn't feel supremely confident that the person in whose care I'd left them would be up to the task. Does that mean I have to know that person well? I don't think so. I'd even go so far as to say that allowing my kids to stretch their wings by attending birthday parties without me from a youngish age has been good for them. Is that reasonable? I'm not so sure, now.

What do you think? As a parent, do you expect to stay and supervise your child at every birthday party they attend? And if so, up until what age? If not, do you have any qualms about leaving them to their own devices at parties and have you ever doubted the wisdom of doing so?