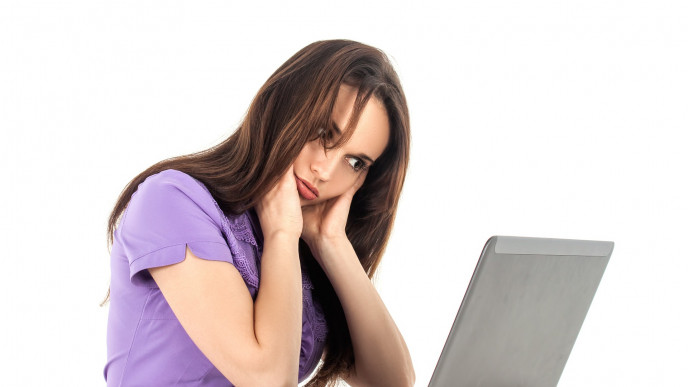 It will probably come as no surprise to you to learn that childcare costs for two children per week costs more than the average woman's salary, according to the Mirror newspaper.

Tell us something we don't know, right?

I'm hastily typing this while my youngest takes her afternoon nap - a point in the day where I generally try to fit several hours' worth of work into whatever window of time she chooses to gift me with from one day to the next.

And I know I'm not alone - the vast majority of the working mothers I know are also wholly reliant on nap times in order to earn a living.

But if things were different, would it change the choices you've made when it comes to your working life? Imagine, for a moment, that George Osrbone upends our expectations and delights us all with news of free childcare for all come the Budget later on this week. (We can dream, can't we?)

Once you'd recovered from the shock, how much would news of more affordable childcare change your circumstances? Would you go back to work or increase your hours? Or, if you're a full-time mum or currently taking a career break to raise your family, would you feel that no amount of subsidised childcare could persuade you to spend less time with your kids?

It goes without saying (I hope) that we don't ask this to pit mums against one another but to establish what pennywise parents really want when it comes to affortable childcare. If we could wave a magic wand and grant you the childcare provision of your dreams, what would your working life look like?

In my case, some additional hours of affordable childcare would be lovely. I currently pay a childminder for a tiny number of hours per week so that the pressure is off - scheduling interviews is nigh-on impossible even with a happy napper, so I need at least one morning a week when I know I can book calls or make work plans in advance that won't involve me begging a grandparents to jiggle a toddler while I attempt to meet a deadline. The rest of the time, family members rally around to help me pull off the juggling act that is having a child at home virtually full-time and trying to earn an income.

But even if I could my daughter were eligible for a completely free nursery place which would allow me to work full time without handing over most of what I make in childcare fees, I don't think I'd increase my hours. Yes, I'd actively choose to stay up until the wee, small hours most nights of the week in order to get my work done instead of being parted from my kid. Because I started this business expressly so that I could fit earning a living around being here for my kids. And while the kids don't always benefit - they've spoken to the back of my head as steam rises off my keyboard more times that I care to count - it's still pretty much what I've chosen.

But not everyone has the opportunity to run their own business or do a job which can be executed flexibly so to that end, I passionately believe that more affordable childcare should be a top priority for Osborne.

What's your view? Is it wrong that childcare for two children costs more than the average woman's salary? And what would your dream childcare provision entail? Leave us a comment here on the blog or come and join the debate over on our Facebook page. 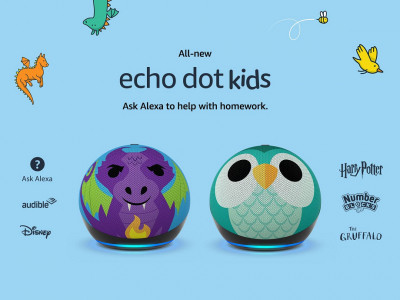