Campaign To Delay School In Scotland 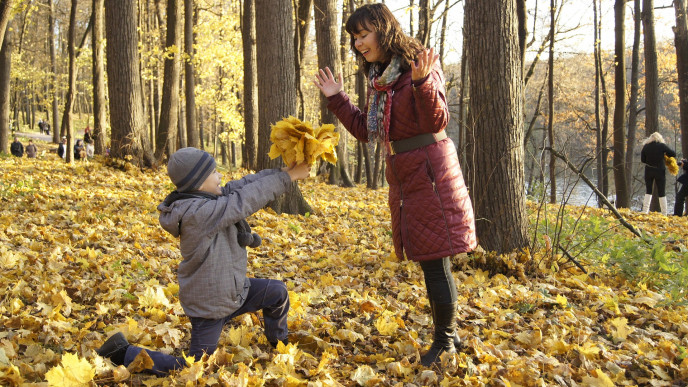 Today saw the launch of a new campaign, based in Fife, to delay the school starting age in Scotland to seven years old.

Parents and educators from across the region were shown what could be possible if a kindergarten stage for three to seven-year-olds was introduced to Scotland's education system.

Sunday's launch by Upstart Scotland, which coincided with National Children's Day 2016, took place at The Secret Garden Outdoor Nursery in Letham woods, the first outdoor nursery in the country.

Owner Cathy Bache said a number of parents had deferred their children starting school for a year or even two and had found the benefits immeasurable.

The Upstart Scotland campaign is spearheaded by chair Sue Palmer, the author of Toxic Childhood: How Modern Life is Damaging Our Children.

She commented that Scotland's very early school starting age has created "a cultural attachment to cracking on with formal learning at P1" to the detriment of many children.

We'd love to hear your thoughts on this story. Would you support a move to delay the school starting age in Scotland to seven years old? And would you be interested in enrolling your child in a forest school type learning environment?