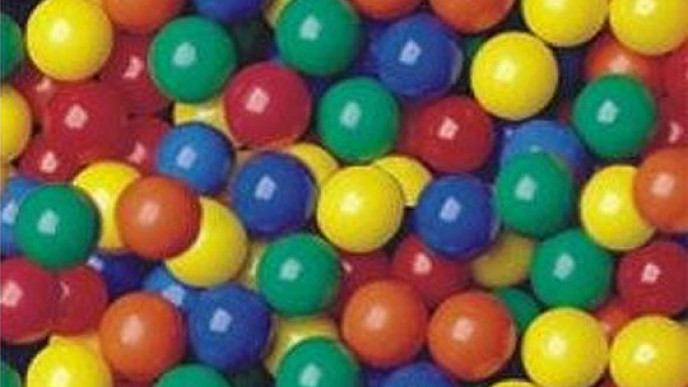 I've yet to come across a child, of any age, who doesn't have stupid amounts of fun romping and diving around in ball pits and let's be honest, if there were pits big enough for grown ups to play in, we would the moment the kids had gone to bed.

Ball pits are perfect for indoor and outdoor play - I think we can pretty much write off most outdoor play (until September apparently) - they're quick and easy to pop up AND will fold down flat again when you're not using it and want to store it away.

These two ball pits are suitable for little ones aged between one and two years old and can both be collected in-store for free, or delivered to your home for an additional £3.