Mothercare to close all of it's stores, Mamas & Papas closes six stores with immediate effect
By Lisa Hayes, 1 year ago 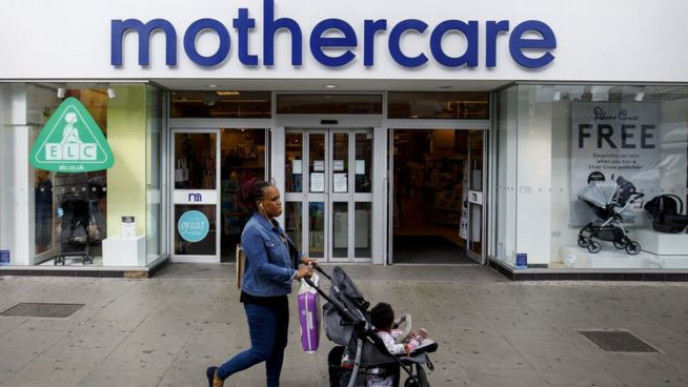 It's a sad week for UK retail, with the baby and child sector taking two massive hits. First Mothercare* collapsed into administration on Tuesday, and announced that all 79 of their stores will close, with the online store also marked for closure, and a loss of 2500 jobs across the UK.

Then on Friday more bad news as rival baby retailer Mamas & Papas* announced it was entering into an administration agreement, with six stores closing their doors with immediate effect.

Mothercare immediately launched a huge Closing Down Sale, both in stores and on it's website, with an 'Everything Must Go' message that saw round-the-block queues and the website crashing.

Unlike Mothercare, Mamas & Papas have found a buyer, and have entered into a 'pre-pack administration deal' that sees them continuing to trade online, and 21 stores will remain unaffected. They have however closed six stores with immediate effect, in Aberdeen, Preston, Milton Keynes, Lincoln, Leamington and Fareham. Job losses are reported as 73, with a further 54 at risk through head office restructuring.

This is a huge blow to UK retail, and our sympathies are with the 2500+ staff who are losing their jobs, and their families, at this difficult time.

Mothercare has entered into administration, and will close all it's UK stores and it's online UK website. The company does have overseas businesses and those will continue to trade.

Is Mothercare having a closing down sale?

Mothercare has launched a closing down sale both in stores and online, with 'Everything Must Go'. Discounts have been applied to all products, with the exclusion of concessions, third party gift cards, as well as baby milk, food and medicines. Initial discounts look to be around 10% off, though these are likely to go much higher as the closure date approaches.

Mamas & Papas have entered into an administration agreement that sees them continue to trade both online and in stores. The business is undergoing restructuring as part of the agreement, with six stores closed with immediate effect. The remaining 21 stores and the online store are still open for business. 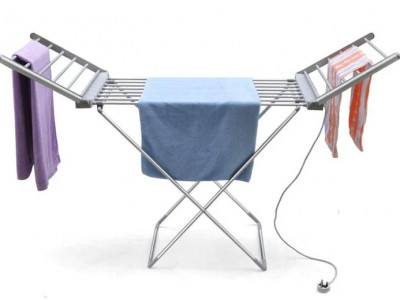 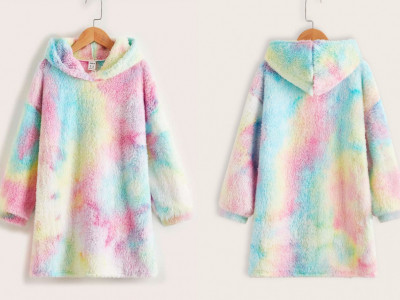 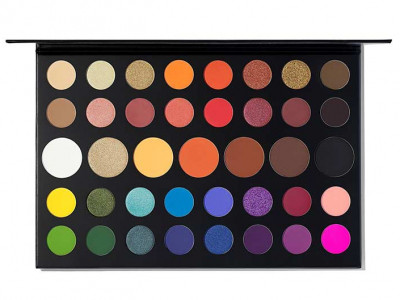 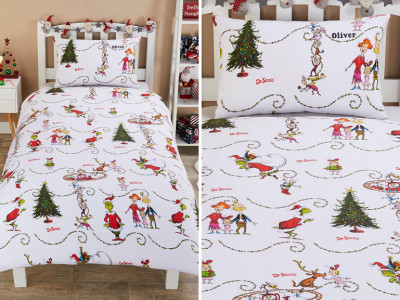 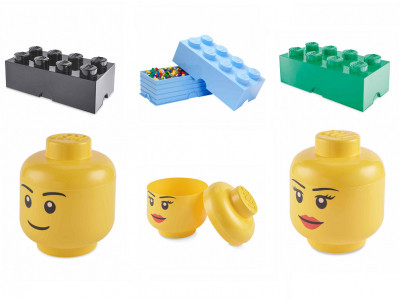 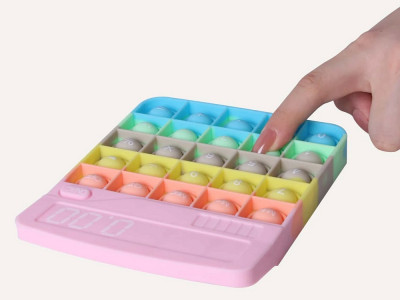 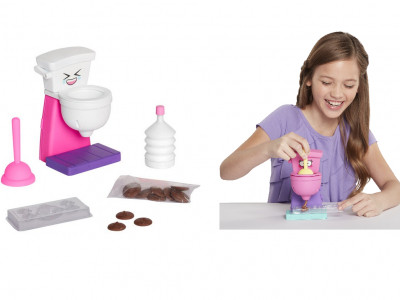 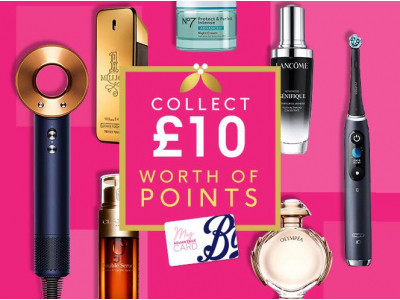 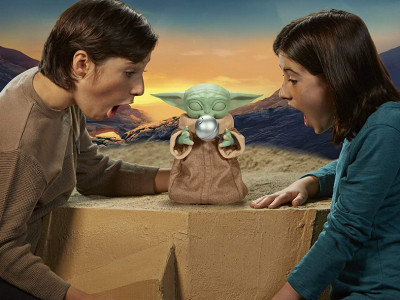 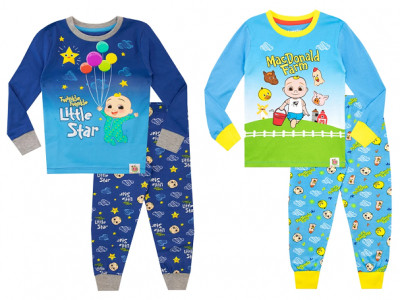 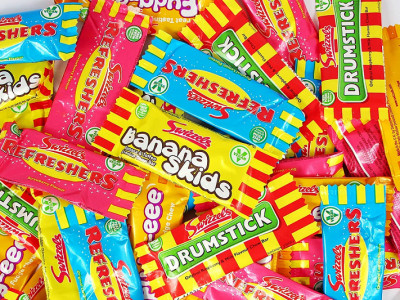 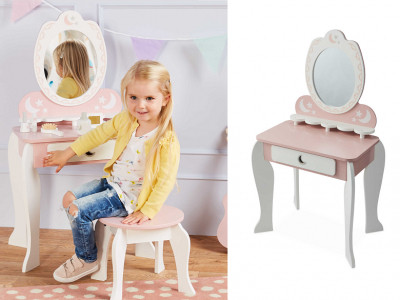 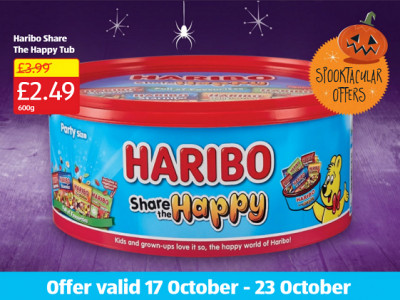 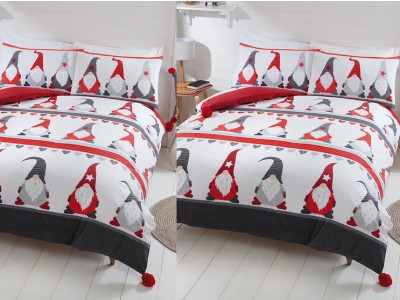 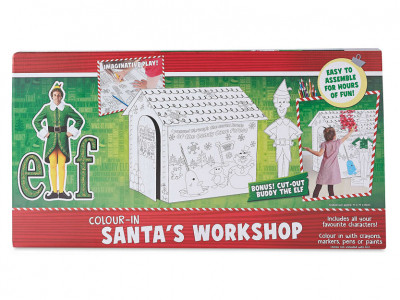 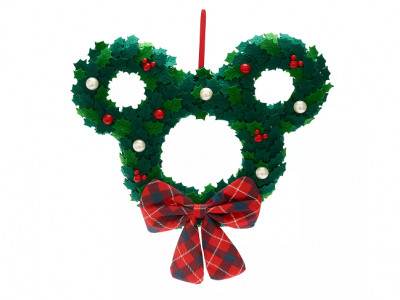 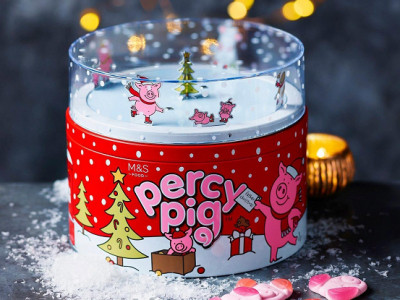 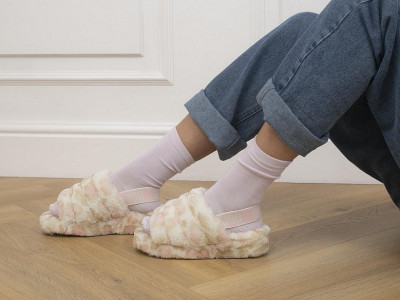