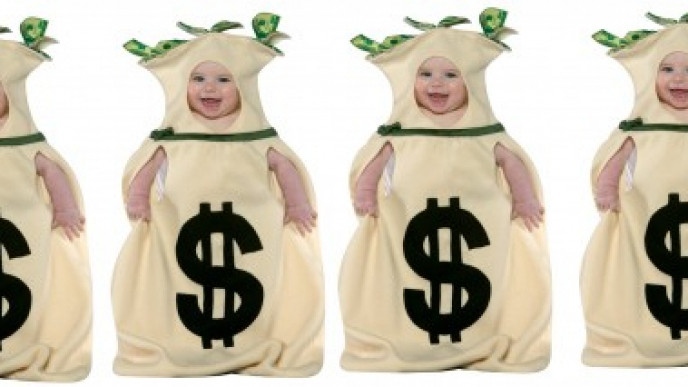 I don't know whether to laugh or cry about a new bit of information to have crossed my path this week:the cost of starting a family is now as much as £10,500 and shows no signs of slowing.

Wow. My poor neglected child. If we spent £1000 on her from conception to first birthday, it's a lot. And if people like me are bringing the average down, then what must the actual spend for other families be?

Gemma Campbell, data analyst at mumsmall.com who conducted the survey says: "The figure of £10,500 for a first child's first year will come as a shock to many who are contemplating parenthood, especially when they hear that around half the figure – even for budget-conscious parents – is what they’ll have to find near the beginning, to start baby off."

They put the numbers, in brief, down to this:

Well – I'm afraid I feel pity for new parents, if those are the figures they're looking at. And i'm exceeding grateful that my maternity wardrobe was small but sufficient – and totalled around £150 spent (thank you Ebay) and that we decided to have our baby sleep in our room (as recommended by “the experts” anyway) for the first while.

Additionally, breastfeeding worked out cheaper than formula, and baby led weaning meant no purees – add that to the cloth nappies, sling instead of pushchair and so on, and according to the report, we saved another £4,450. *

That and two words: Freecycle, and Ebay.

So many maternity, new born and baby items are used for such a short time, they're almost brand new when you receive them. In fact, the baby bath we used twice was sealed when we got it off Freecycle, as was the nappy bag we used initially. Some of the 0 -3 month old baby clothes we picked up still had tags on.

I think if our first child had cost us anywhere near the figures quoted, I'd have had to think long and hard before having a second child. Especially if I'd bought everything pink for her and had to rebuy everything blue later – assuming this one turns out to be a boy.

I know we all want the 'best' for our babies, but surely when we're spending that much money it's not really for them, but for us?

Sorry if I'm being old-fashioned or non-commercial here, but really? As a first time mum, seeing those figures would have ruined the joy of pregnancy or parenthood for me and I'd have spent most of my time worried about how on earth we were meant to afford it. Please tell me I'm not the only one?

*Of course there's plenty of room for personal choice. Those were the choices and options that worked for us. I don't expect all of them would work for everyone! 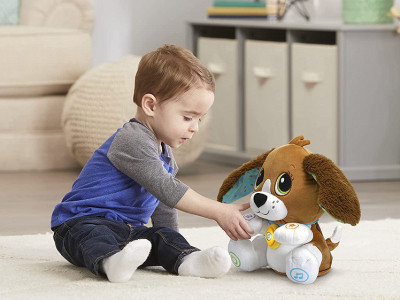 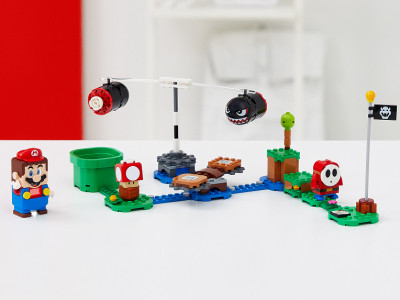 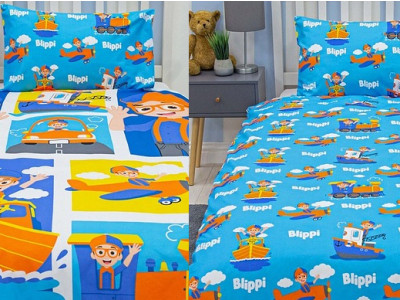 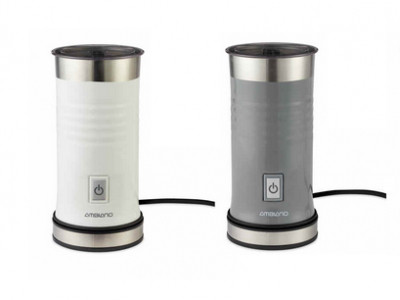 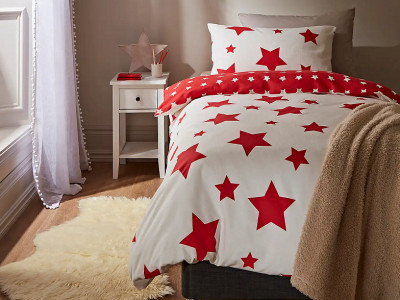 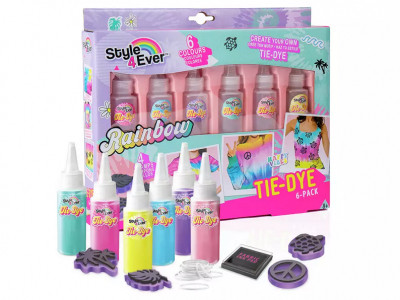 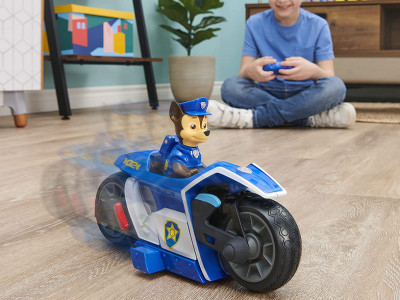 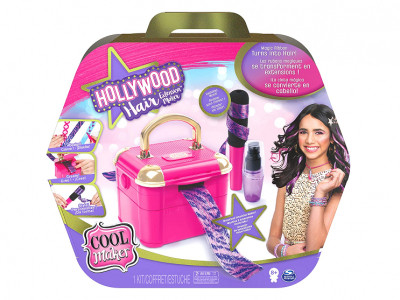 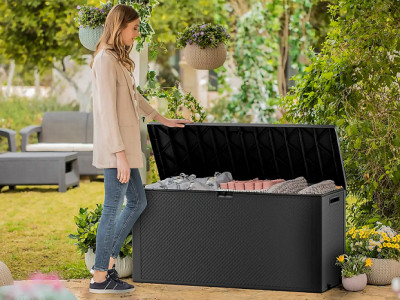 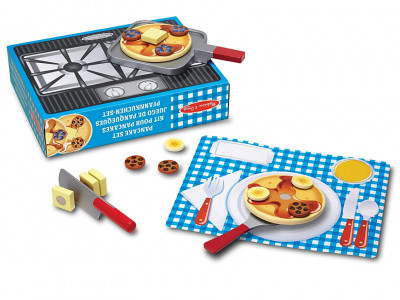 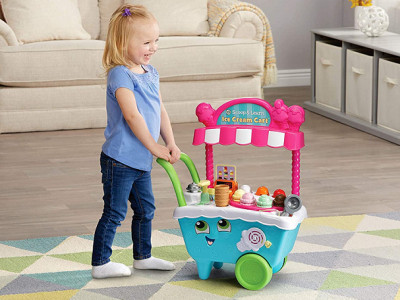 2 For £7 On Selected Children's Books 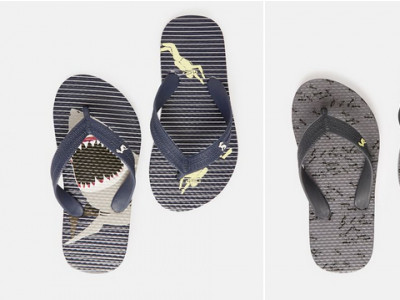 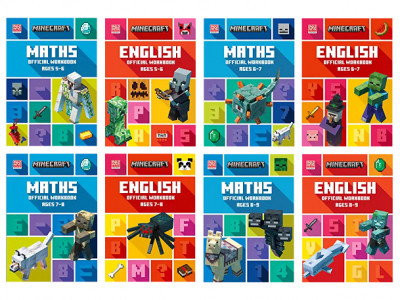 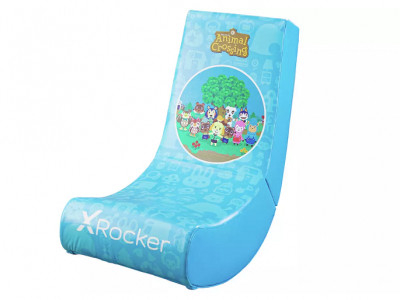 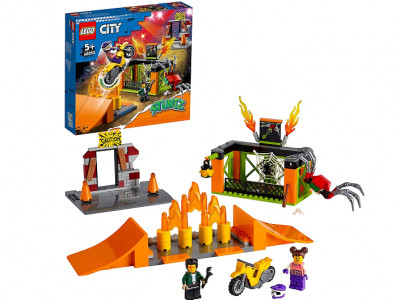 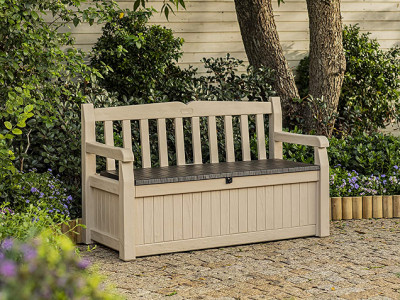