Selected Duvets And Bedding 50% Off Or BOGOF @ Mothercare 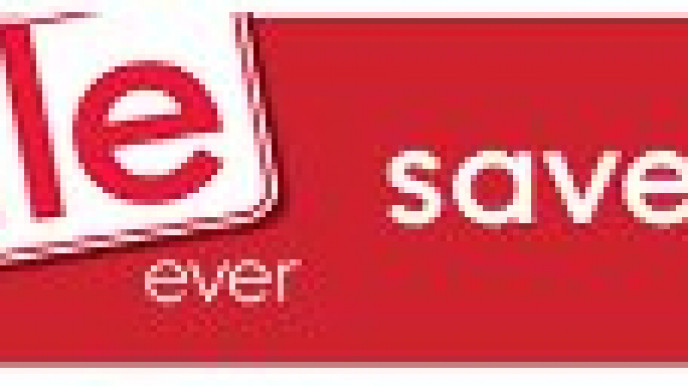 There’s up to 50% off some children’s bedding and buy one get one free off others at Mothercare. While some lines are already out of stock, it’s still worth a nosey about.

My little girl spent part of last night in her own bed for the first time ever. Considering the bed was only delivered yesterday, that’s pretty good going.  It was a bit of a pain, actually, finding suitable bedding for her, since we didn’t want anything in pink, and normally, girls equals pink. We finally settled on a pretty white duvet cover with blue butterflies.

There’s a bit more selection at Mothercare, although the pink and princess theme is still around, but hey ho. It must just be us.

So, you want some examples, I suppose.  There’s a Ballerina Embroidered Single Duvet Set for £14.99 instead of £29.99.  And the same in a boys themed Race Track Embroidered Duvet Set .

Some of the really cheap items, such as the Stripe Single Duvet Set for £6.49 are out of stock online already, but you could possibly still find them in store if you have one nearby.