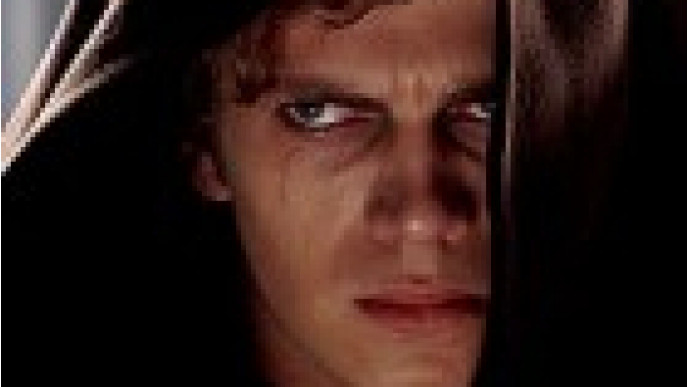 Ah, here we have the most debated and often most hated movies from the Star Wars universe. Was this where George Lucas went off the rails? Did we see Indiana Jones 4 coming after this? We shall never know... However, fans will love this bargain basement price that includes all three DVDs for only £13.97.

The DVD set includes Episodres 1-3, also known as The Phantom Menace, Attack of the Clones and Revenge of the Sith. Set some 30 years before we meet Han Solo and fall in love, these movies attempt to show us how the Empire came into being and the making of Darth Vader.

Now before you shout, “Noooooo” (geddit?), these are not that bad. I know Jar Jar was a horror that made many weep but he didn’t bug me that much. If you can let some things slide it is still a great

way to escape into the Star Wars mythology for a while and there are some fight scenes that truly rock.

Although let’s try and close our eyes through Hayden Christensen’s hideously wooden acting and the fact that Natalie Portman would never, ever have married him if this were the real world. Seriously? A man 12 years her junior that spends most of his time whining? I think not. 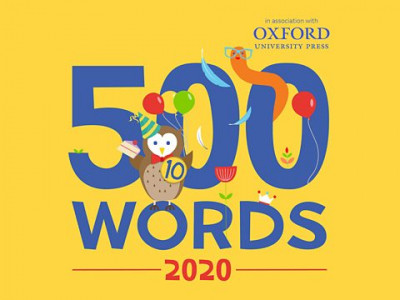 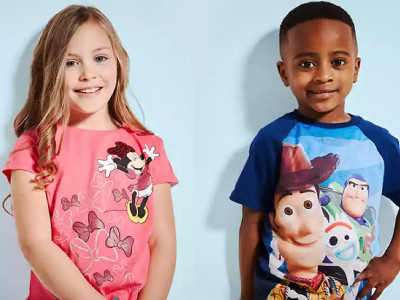 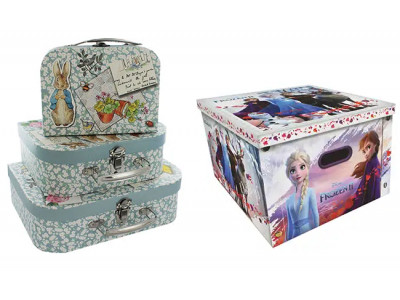 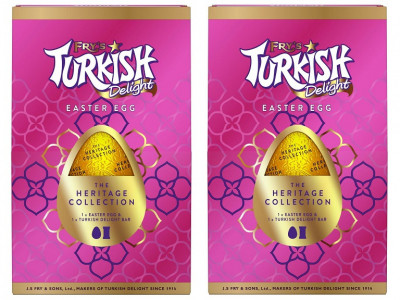 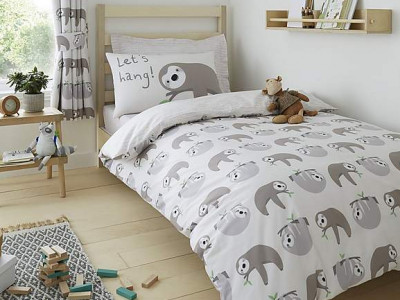