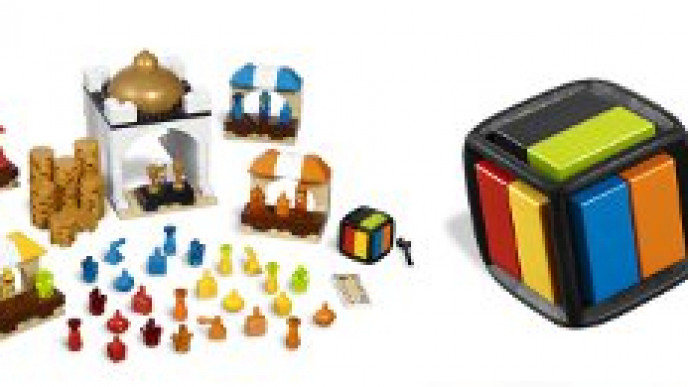 If you've been to Legoland Windsor, you'll have seen the large LEGO camel resting outside of the LEGO Bazaar – presumably the same bazaar this game is based on.

LEGO games can be built, played and changed – not just the game board, but the rules too. There's also a buildable LEGO dice. The whole family can have fun with these games – or at least two to four of you.

LEGO Orient Bazaar is, obviously, a trading game, Starting with three coins each, the objective is to be the first to make 15 gold coins. You can do this by buying individual items, then selling them back as sets for a profit. The new innovation for 2010 was the buildable dice, which has two interchangeable colours per side. Depending on the colour that you roll, you can either add matching items to your collection, close up the stall so others can't buy, or trade -i.e. swap something you don't want with something you do want from an opponent.

Purportedly, from a few online reviews, it's a fun game that takes about 20 or so minutes a round, but can take longer. And of course, you can change the rules. 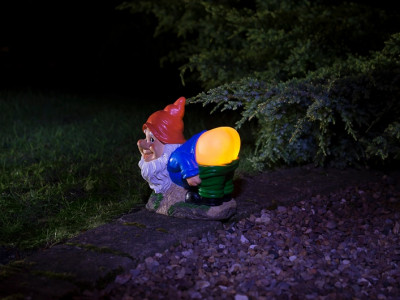 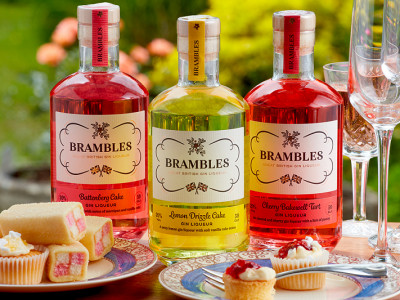 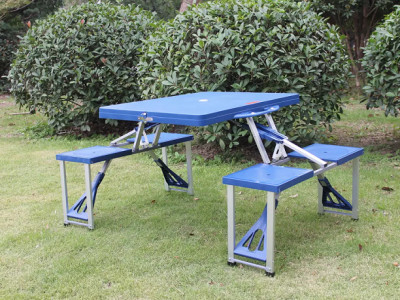 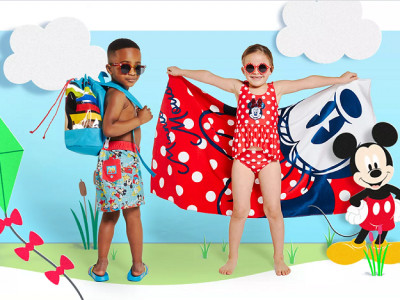