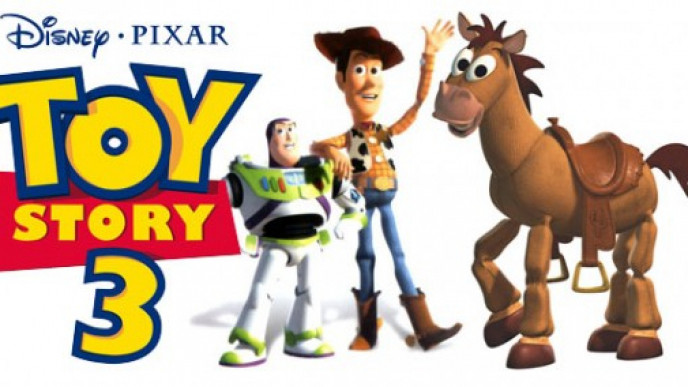 This is a fantastic deal for fans of the Toy Story series and who want to complete their Blu-ray collection. Or start it... Anyway, M&S have reduced the price of the Toy Story 3 Blu-ray from the usual price of £22 to only £3. It's an insanely low price that is well worth grabbing if you have a Blu-ray player.

The website does say that delivery is free to store so that you can save on their £3.50 delivery charges, but apparently some people have been experiencing issues with that so stay aware.

The creators of the beloved Toy Story films re-open the toy box and bring moviegoers back to the delightful world of Woody, Buzz and our favourite gang of toy characters in Toy Story 3. Woody and Buzz had accepted that their owner Andy would grow up someday, but what happens when that day arrives? In the third installment, Andy is preparing to depart for college, leaving his loyal toys troubled about their uncertain future. Lee Unkrich (co-director of Toy Story 2 and Finding Nemo) directs this highly anticipated film, and Michael Arndt, the Academy Award-winning screenwriter of Little Miss Sunshine, brings his unique talents and comedic sensibilities to the proceedings.