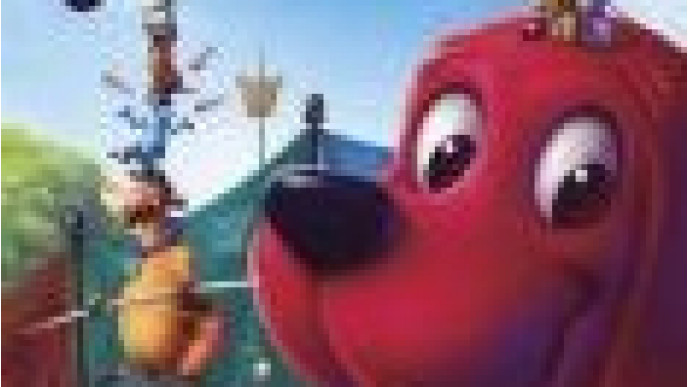 I first encountered this terrifyingly red dog when I was forced into 6am Cbeebies watching by my tot. Imagine my surprise when I discovered that Clifford had gone from a tiny puppy into a gigantic monster that could crush towns beneath his blood red paws. Shudder. Anyway, the stories are adorable and kids love them so £1.99 for a bunch of Clifford fun from Play.com is a winner.

Clifford’s Really Big Movie features the voice acting talents of the late great John Ritter, as well as Wayne Brady and Grey DeLisle. It’s also going to come as a nice surprise that you don’t have to pay any delivery charges on this chap.

Based on the best selling children’s books by Norman Bridwell, the movie follows Clifford’s adventures after he joins a travelling carnival because he thinks he’s become a burden to his human family. As he seeks his fortune

in doggy chunks, Clifford helps his new friends overcome their fears and he even saves the carnival from going bust.

Yeah, I imagine that any show boasting a gigantic red talking dog would be quite successful actually... 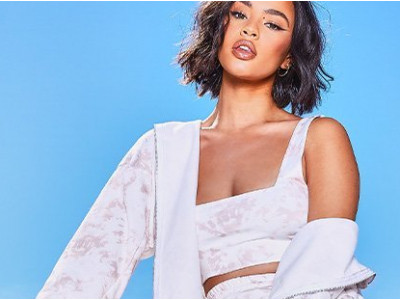 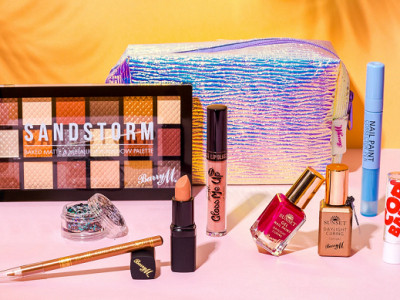 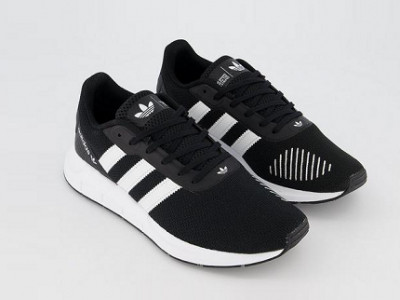 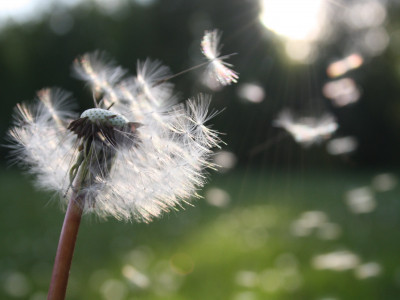