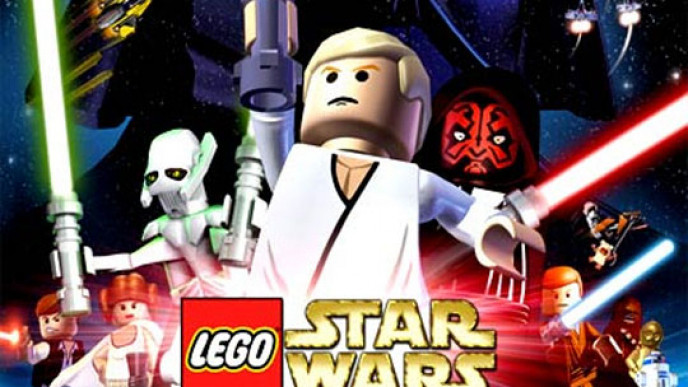 In recognition of the fact it's Star Wars Day today, I thought I'd tell you about some of the LEGO Star Wars deals up for grabs at Amazon.

Soooo many LEGO Star Wars things and only one childhood to fit them into - so where to begin?

I've built the LEGO Star Wars Battle of Naboodroid carrier with my youngest son, it's rather cool - big enough to feel you've got value for money but not so big that you lose the will to live half-way through building it.

If Empire was your favourite film (and it's the best of them all, in my opinion) then you might want to build and play with the LEGO Star Wars Hoth Wampa Cave - perhaps Luke will get eaten in your version! - if so, it can be yours for £24.99 instead of £35.99.

May the 4th be with you! 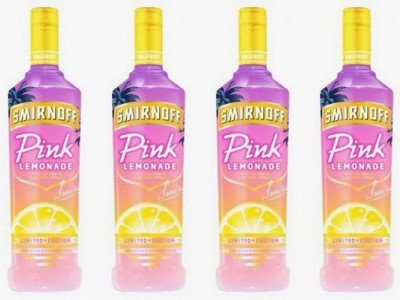 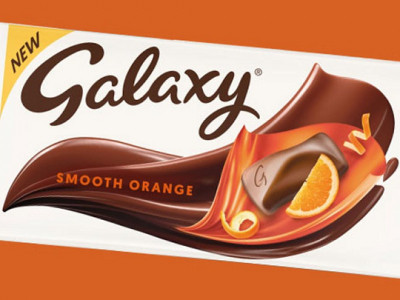 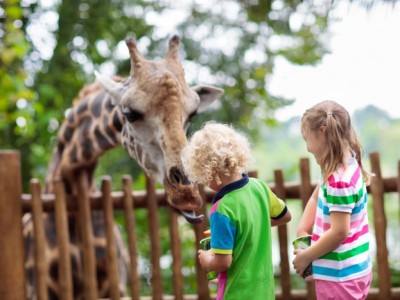 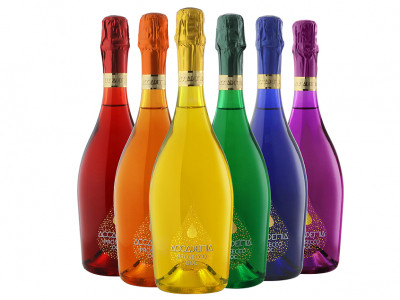 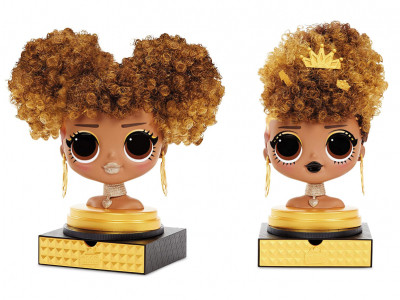 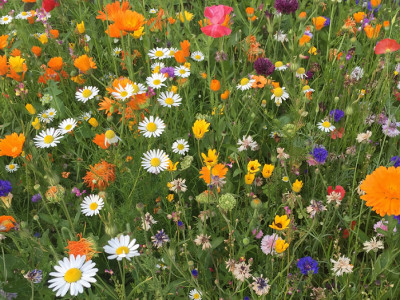 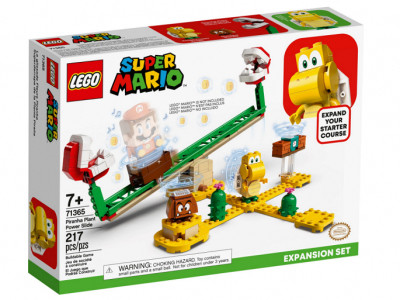 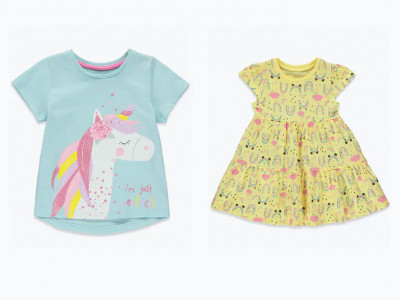 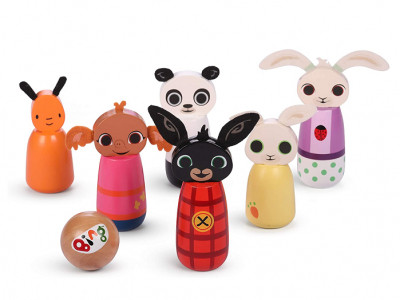 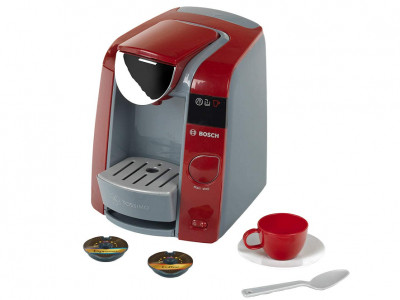 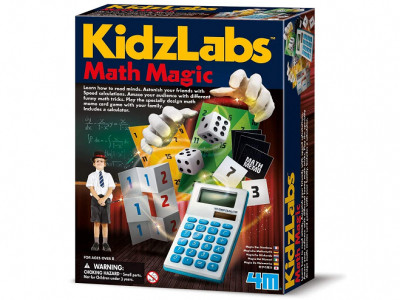 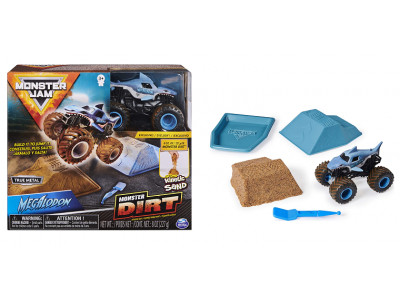 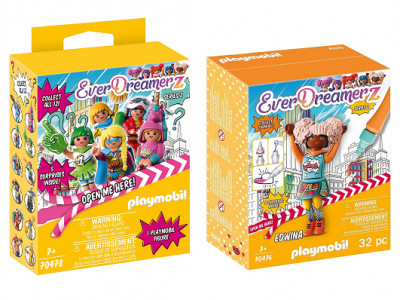