Free One Day Delivery for Amazon Prime members
By Lisa Hayes, 7 months ago 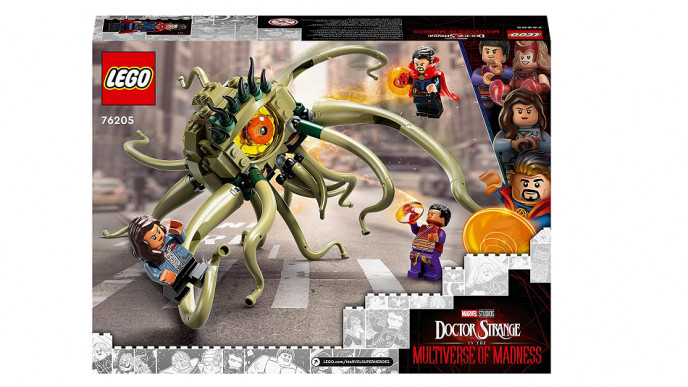 This is a cracking price drop on a brand new LEGO set, as Amazon have dropped this LEGO Marvel Doctor Strange In The Multiverse Of Madness Gargantos Showdown Set to just £19.99, when it has a recommended price of £27.99.

This brand new LEGO set is a tie-in for the new Marvel movie Doctor Strange In The Multiverse Of Madness due to be released in May, and this features a creature that has been shown in the trailer.

In the set you get the large, one-eyed, green buildable mega-monster Gargantos with posable jointed tentacles, just like the monster in the movie.

You also get minifigures including Doctor Strange with a removable cape, Wong, and America Chavez, all with their weapons so you can recreate the battle from the film.

You can find lots more LEGO bargains over in the Argos Toy Sale.

If you have Prime you'll get free One Day Delivery, but if you're not a Prime member it's wise to add something small to your order to take it over the £20 minimum spend and avoid those delivery charges. 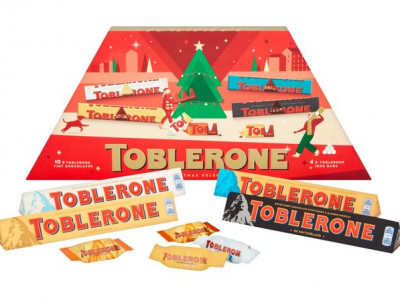 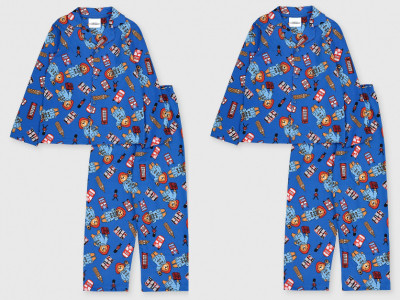