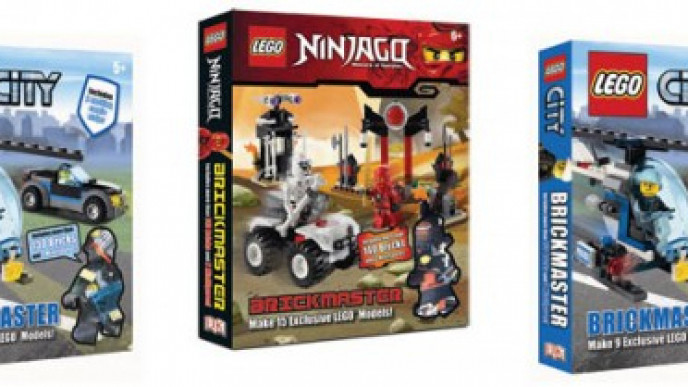 Red House Books have reduced this LEGO Brickmaster City paperback book with LEGO bricks set from £18.99, down to £9.49.

There have been many times when I've, silently, cursed my youngest's love of LEGO; I daren't even begin to add up the monetary value of all the LEGO bits, pieces and models he has at home.

However, that said, there are a couple of advantages to living with a LEGO fan...

This LEGO Brickmaster City set is an instruction book with step-by-step guides to creating nine models from the LEGO City series. There are 130 bricks and two mini-figures included too and is ideal for encouraging young imaginations to run riot with cars, helicopters and all sorts of other vehicles to build and drive/fly around. If your child is more of a LEGO Ninjago fan then there's a LEGO Brickmaster Ninjago set up for grabs at Red House too.

This comes with140 bricks, 2 mini-figures and a 48-page instruction book; the bricks can be used to make 15 different models and is also £9.49. 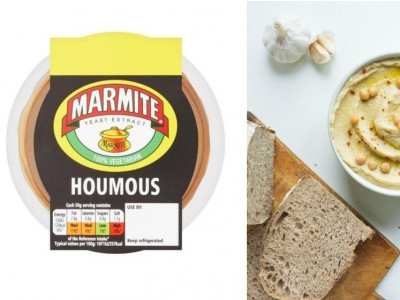 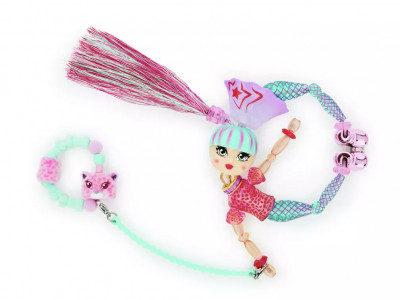 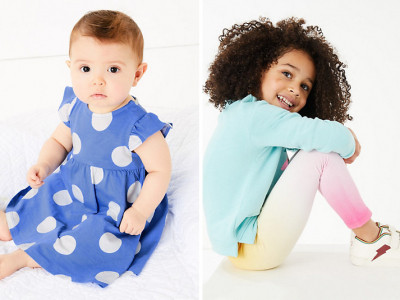 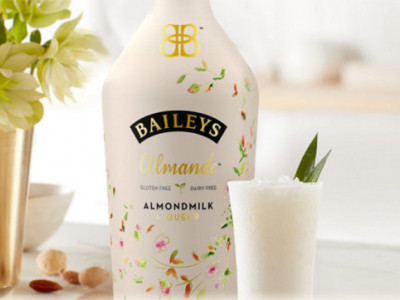 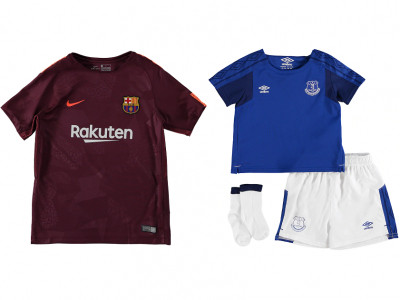