Bag A Bargain With The Matalan Sale Calendar 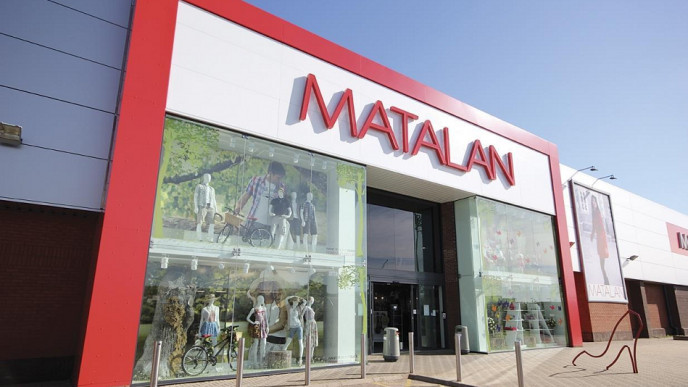 Miffed that you seem to miss out on the best sale bargains at Matalan UK? This sale calendar let's you know when a clearance starts in store and when you can find a sale online.

With this guide you can pencil in those all important dates, as well as find the best bargains in the easiest possible way.

This sale calendar is easy to follow, so you'll never have to miss a Matalan deal ever again.

Until Monday 22nd March you can get money off at Matalan. Firstly spend £50 and get 15% off when you enter the code 15MAT at the checkout. Secondly, if you are spending a bit more you can get 20% off. Spend £100 or more and get 20% off your order with the code 20MAT.

Matalan have just launched a great event and you can save a whopping 30% off selected men's and women's clothing*.

Looking for leggings that don't show off your knickers? Head over to Matalan and you can get two pairs for just £10 and they will keep your modesty in tact.

The Matalan Sale has just had 100s of new items added at up to 50% off! Check out these bargains in the kids sale:

Anyone else living in loungewear at the moment? With lockdown and winter weather there's never been a better excuse to stay in your pyjamas all day long! Luckily for us Matalan have launched their £10 and under on Loungewear*offer.

As well as the big sale there are lots more offers to save you money at Matalan. Here's the rest of the current deals and bestsellers:

After some Matalan bargains? The sale is online now, and packed with bargains so you can get so much for your money.

Get over to Matalan for luggage*and you can save 50% off. They have a great selection, with some lines reduced in the sale.

Matalan are brilliant for clearance sales, but more often than not they are held in store only. We don't know why Matalan do this but they do. That's not to say you can't pick up a bargain online. Keep your eyes peeled for their limited edition Now or Never Deals and otheronline offers*.

You never have to wait long between Matalan sales, as they tend to run them monthly (or every two months maximum). Judging by previous sale dates the first week of the month, is the most likely time for them to launch a Sale*.

Dresses* are always included in the sale at Matalan; casual/day dresses in the summer and going-out dresses in the winter. In the current sale, there are plenty of dresses with up to 50% off.

There's always baby bargains to be had at Matalan. It's worth checking the offers section for Baby Girls* and Baby Boys* to bag yourself some savings.

Matalan offer a great range of children's clothing, and their selection is inexpensive. The sale is on, so clothing for your little nippers is incredibly cheap.

The whole family can get cut-price shoes in the Matalan sale. With discounted lines of men's, women's*and children's footwear reduced.

It's not just womenswear and clothes for the kids at Matalan. They have a vast range of men's clothing and the men's Matalan sale* is full of bargains.

Matalan are well known for their trendy homeware at affordable prices. You get some brilliant bargains when you bag items in the home sale*.

The Matalan sale is on, and you can save up to 50% off duvet covers, sheets, pillow cases, which makes things very cheap. The full price bedding range* can throw up some very affordable buys too!

Bank Holidays, Easter, Christmas and Black Friday are the best times to pick up Matalan sale items. That's when you see Now or Never offers as well as clearance lines.

Do Matalan have a Black Friday Sale?

Yes, Matalan takes part inBlack Fridayand had smashed the offers out in 2019. Black Friday will be held again in November 2019 and we reckon Matalan will have many reductions across all departments (half price), just like previous years.

Do Matalan have a Boxing Day Sale?

Just like Black Friday, Matalan aren't one to shy away from the big sale dates, and Boxing Day is no exception. You can expect to find big reductions on those Christmas shop items, festive clothing, as well as luggage and homeware, if previous years are anything to go by.

What are Matalan Opening times?

Matalan stores are normally open from 9am until 8pm daily. They may offer extended opening times during the festive season. See your local store for those special opening times.

By clicking "sign up", you confirm that you agree to our privacy policy & consent to receiving marketing emails.
MATALAN DISCOUNT CODE: Birthday Discount: £5 off for all Matalan Me rewards members 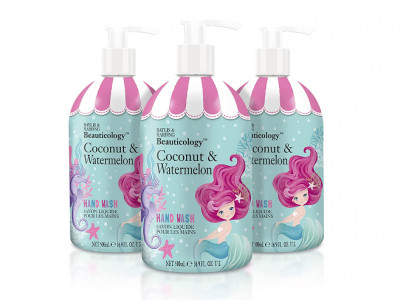 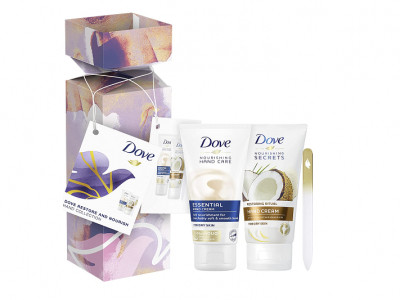 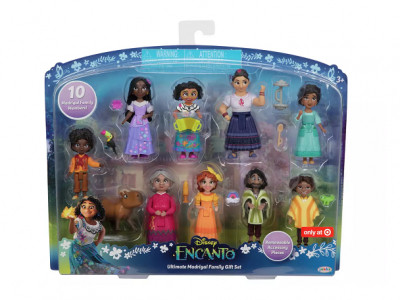 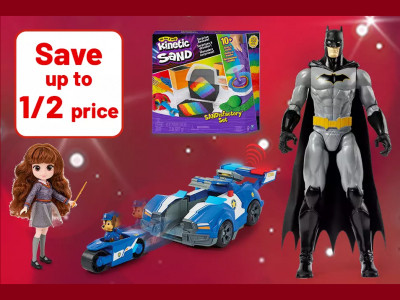 Up To Half Price On Selected Toys @ Argos 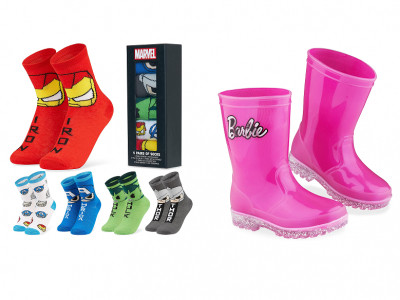 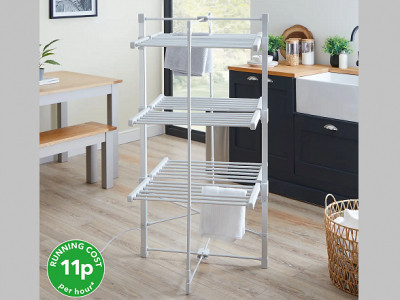 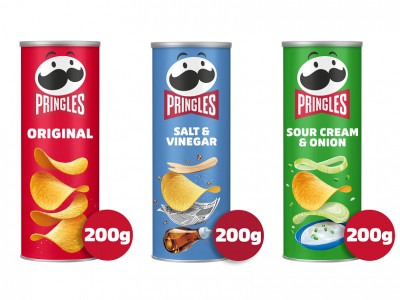 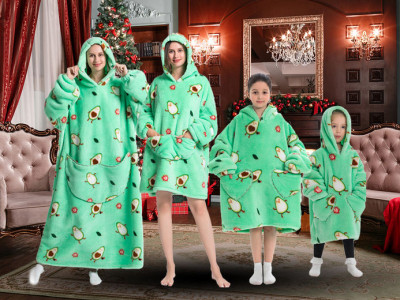 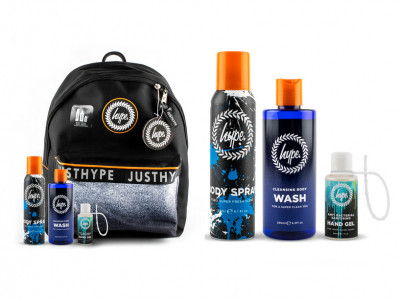 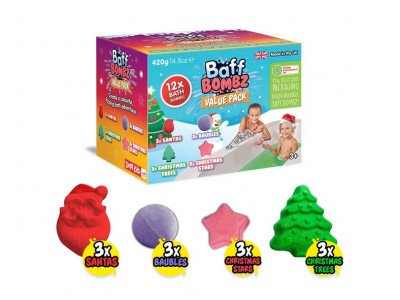 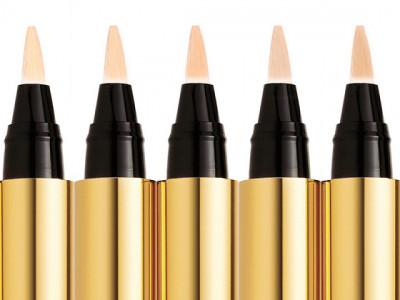 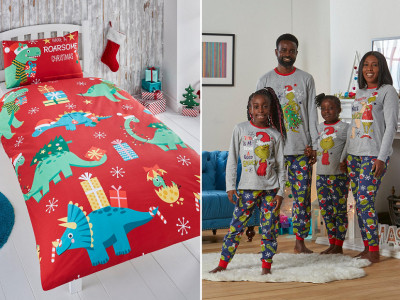 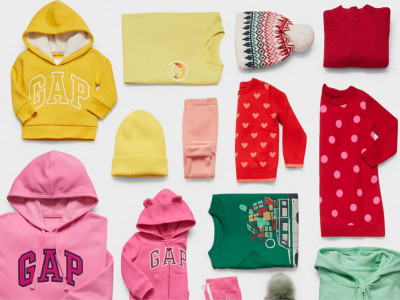 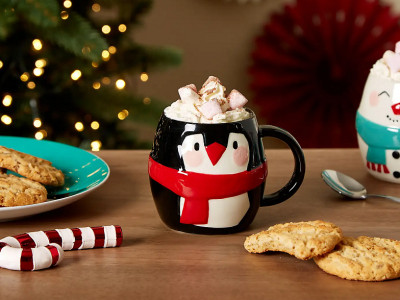 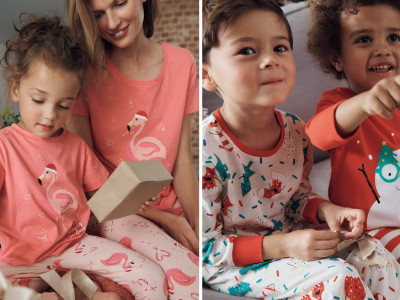 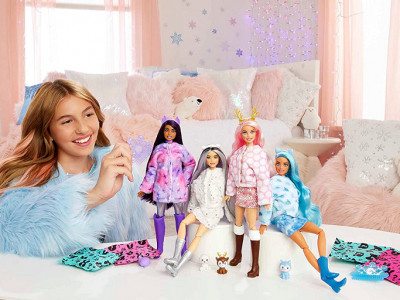 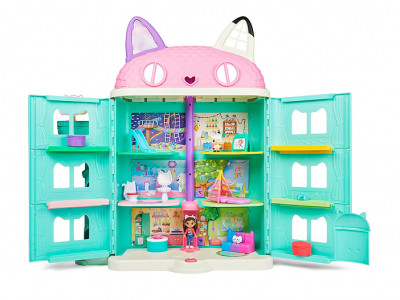