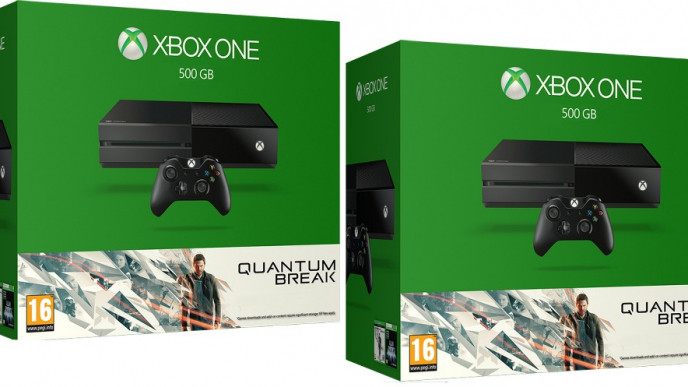 The Quantum Break game is a digital copy so don't panic if the game isn't in the box. Please note this game is for those aged 16 and above.

There's 500 GB of storage which should be fine for the average gamer. What my son loves about his Xbox One, is that it can play Blu-ray discs too.

These are selling fast, and at this price no wonder, so I would take a look, sooner rather than later.

Delivery is FREE of charge, which just makes this deal even sweeter.

EBAY DISCOUNT CODE: Daily Deals across all departments for at least 20% off