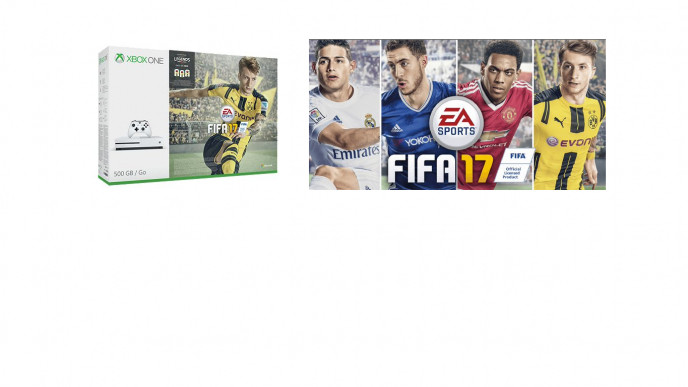 I don't know a great deal about games consoles but I do know that the Xbox One S will be only many Letters to Santa this year.

There's other bundles also available for a few pounds more too. You can get the XBox One S with FIFA17, Forza Horizon 3 and Overwatch* bundle for just £239 with that Tesco eCoupon!

These are selling fast, so grab one before they sell out!

Delivery is FREE of charge!