Find out when and where to watch it!
By Becky Barratt, 2 years ago 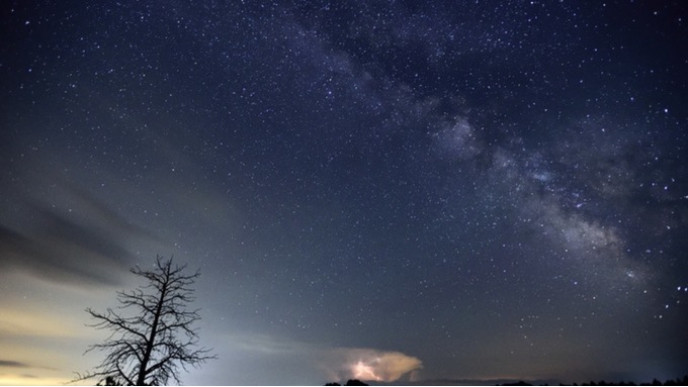 Fancy a spot of stargazing this evening? Well you're in luck! The Lyrid meteor shower is set to dazzle the night sky with up to 18 meteors expected each hour tonight.

The display takes place every year between April 16-25, but is expected to reach its peak tonight going into Wednesday morning. Stargazers will have especially dark skies to witness the annual Lyrid meteor shower tonight as the show will coincide with a new moon.

What is the Lyrid meteor shower?

Meteor showers, or shooting stars, are caused when pieces of debris enter Earth's atmosphere at speeds of around 43 miles per second - burning up and causing streaks of light.

The Lyrids are created by debris from comet Thatcher, which takes about 415 years to orbit around the Sun, and is next expected to return to the inner solar system in 2276.

Though not the most active of showers on the stargazing calendar, the event is considered to be the oldest known meteor shower.

The Lyrids takes its name from the constellation of Lyra the Harp, where the shooting stars appear to originate from.

When can I see it?

It has to be dark to see it properly so people wanting to catch a glimpse will have to stay up late with the time between midnight and 3.00 am in the UK expected to be the best time to take a look.

Stargazers hoping to catch a glimpse of Vega - Lyra's brightest star - have the best chance at 8pm on Tuesday night.

How can you see a meteor shower?

Once you know when a meteor shower is happening you don't need a lot of fancy equipment like a telescope, just a clear night with no clouds, warm clothes and some patience.

It's important to wrap up warm as you might be sitting still for a long time - don't get cold!

Get in a comfy position, perhaps lying back on a chair, so you don't strain your neck, turn off any lights you can and go to the darkest part of the garden.

Give your eyes about 20 minutes to adjust to the darkness, then sit back, keep watch and enjoy. 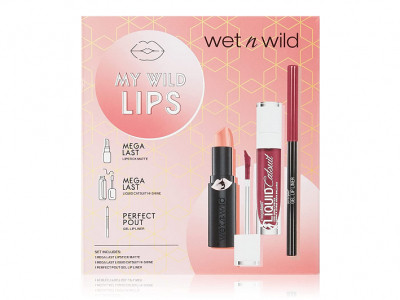 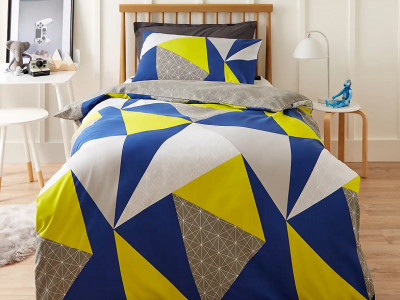 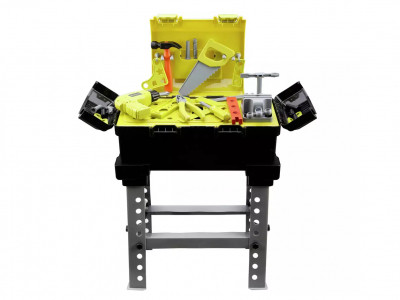 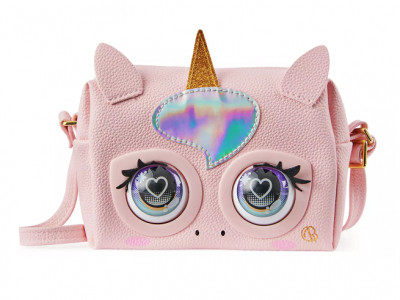 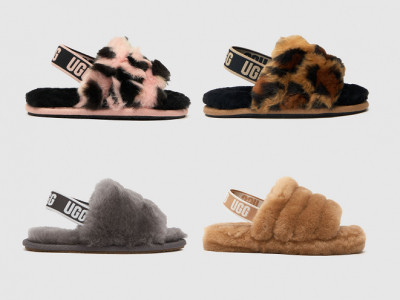 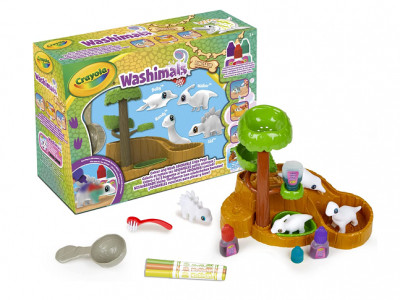 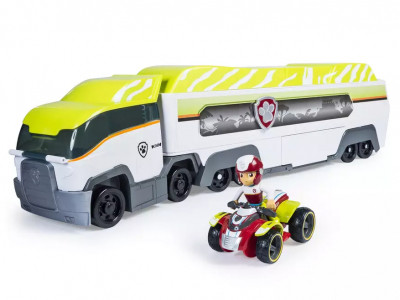 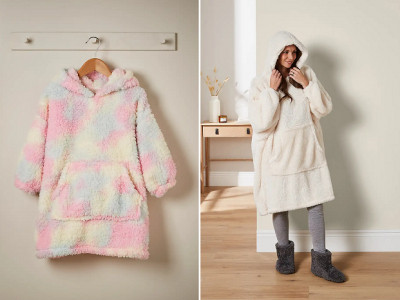 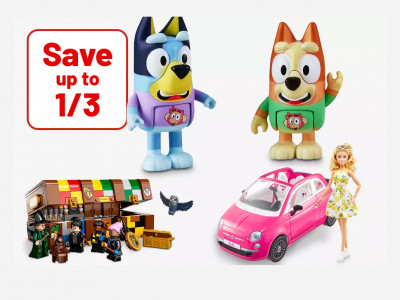 Up To Half Price Toy Sale @ Argos 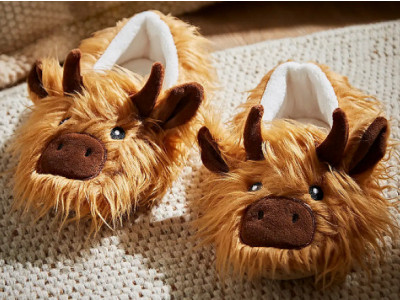 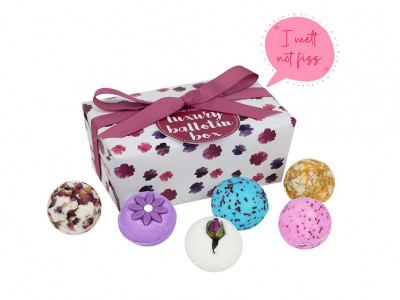 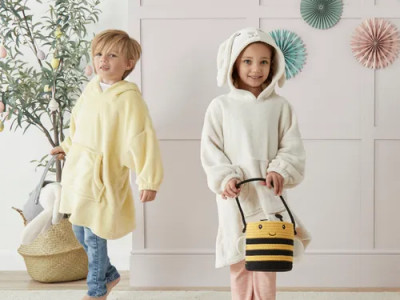 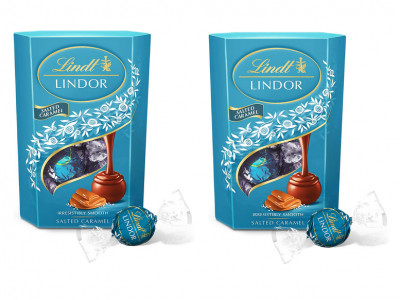 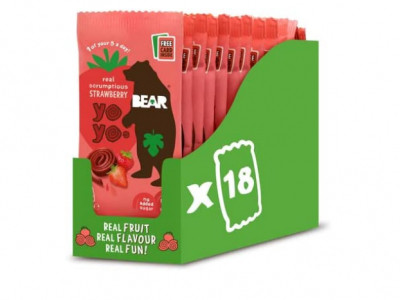 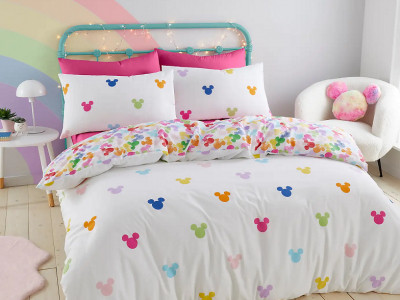 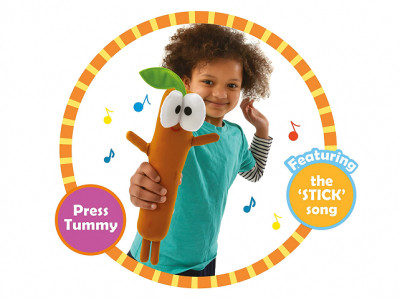 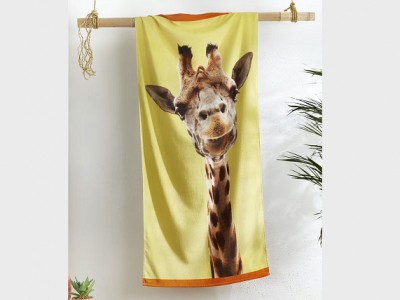