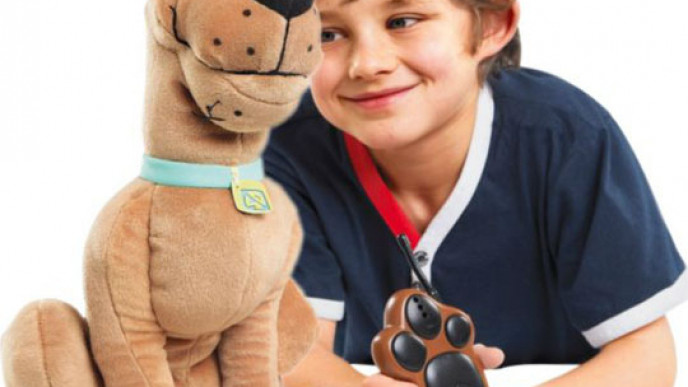 Everyone in my family loves Scooby Doo! My mum would stop whatever she was doing to come and watch 'Scoob'' when I was little - the other day there was a classic Scooby episode on TV that I clearly remember from my young childhood days, Edward thought it was very funny that I had watched it when I was around his age.

Much as Edward (he's my youngest son, just in case this is the first PlayPennies post of mine you've ever read - he's six) loves Scooby Doo, I know this Scooby Doo Hide and Seek toy isn't his cup of tea - it doesn't have either LEGO or Star Wars in the title, so it doesn't stand a chance.

If your young Scooby fan is a little more open to different toys then they may well love this: you have to hide Scooby somewhere, then they have to follow his clues (given via the wireless hand unit) to find him - you'll either be blue for cold, yellow for warm or red for HOT!

Now, Scooby Doo Hide and Seek requires three AA batteries, which are included, and then four AA batteries which are not - how's that for random inclusion!

You can also collect him in-store for free, if your local Argos shops have stock, or arrange to have him delivered to your home for £5.95. 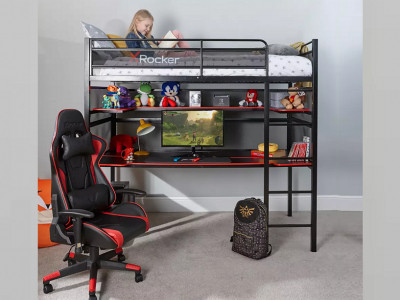