Find out the NEW dates for the 13 zodiac signs - has yours changed?
By Lisa Hayes, 8 months ago 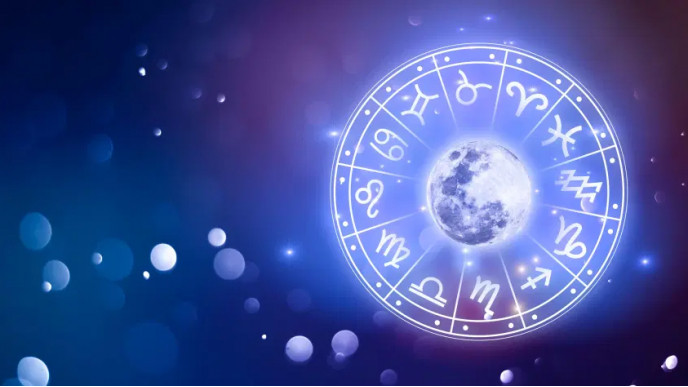 Do you read your horoscope to see what the future may hold? Even if you don't we bet you know what star sign you are... but you could be WRONG!

Experts from NASA say that the stars have shifted since the 12 zodiac signs were created by the Babylonians more than 2500 years ago, and a new star sign has been proposed to correct it.

The new sign is Ophiuchus, the snake bearer, for people born between November 29 and December 17, and all the other signs' dates have shifted to accommodate it! Read on to see the suggested NEW star sign dates and see if your's has changed...

Have the star signs changed?

Astrological signs are determined by the sun’s position in relation to a constellation on your day of birth, but the night sky is now very different to when the star signs were first defined more than 2,500 years ago.

Ancient astrologers charted the 360-degree path of the sun in 12 equal parts, each one of 30 degrees, used the constellations to create the 12 star signs. The constellation of Ophiuchus didn’t fit neatly into one of these, so was left out of the zodiac.

But the Earth’s wobbly axis means none of the constellations are in the same place as they were when the star signs were defined, and that, along with the existence of Ophiuchus, mean it's been suggested that we should move the zodiac signs to correct this.

The proposed new dates would mean that the 13th sign sits between Scorpio and Sagittarius, so every other sign’s dates have shifted a little to make way for it.

“The line from Earth through the sun points to Virgo for 45 days, but it points to Scorpius for only seven days,” a Nasa spokesperson explained. "To make a tidy match with their 12-month calendar, the Babylonians ignored the fact the sun actually moves through 13 constellations, not 12. Then they assigned each of those constellations equal amounts of time. Besides the 12 familiar constellations of the zodiac, the sun is also aligned with Ophiuchus for about 18 days each year.”

The constellation, which comes from Greek words meaning “serpent bearing” is commonly represented by a man wrestling a snake.

However, NASA deal with the science of the stars, not horoscopes as a method of defining personality or predicting the future, so they are not suggesting any changes to zodiac signs, but rather looking at the science behind their creation and how it could be done differently today.

Do you believe in horoscopes? How does your birth date fit into the proposed star sign changes?