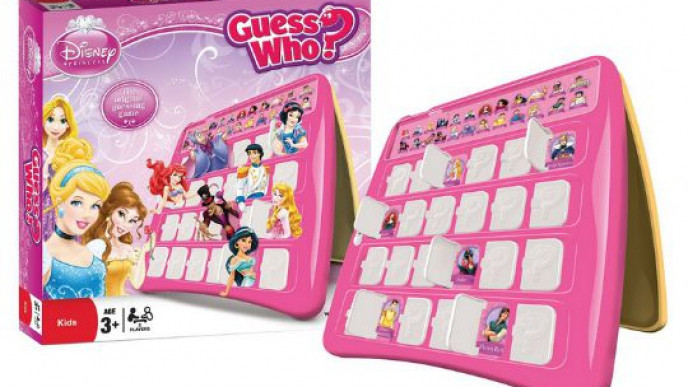 Remember playing Guess Who as a child? Most of us will as it has been around for ages, though it has been through many changes over the years. One of the newest is this Disney Princess Guess Who Game, and it's reduced at Tesco, and Amazon have price matched too. It was selling for £16.99 and is now £12, and while the Clubcard Boost is on it's included in that as well.

You play this game in the same way as the traditional version, so it's for two players and you have to guess which character your opponent has by taking it in turn to ask questions and eliminating characters until you have guessed the right one. This version has little windows to open and close to reveal the characters, and it includes Princes and companions as well as the Princesses themselves. It's recommended for ages from 3 years upwards, and looks like it would appeal to many Disney Princess fans. One to pop away for Christmas perhaps?

You can click an collect this Disney Princess Guess Who Game for free from any Tesco store, or home delivery charges are from £3. If you buy from Amazon then home delivery is free on orders over £20 and for Prime members, otherwise charges will apply. 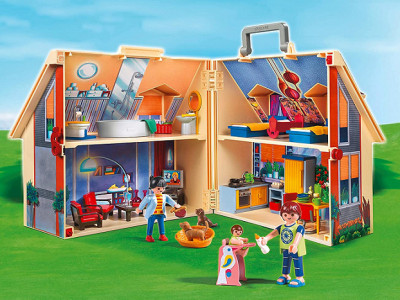 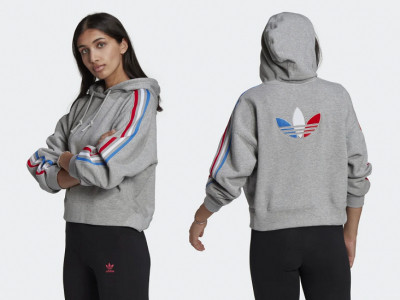 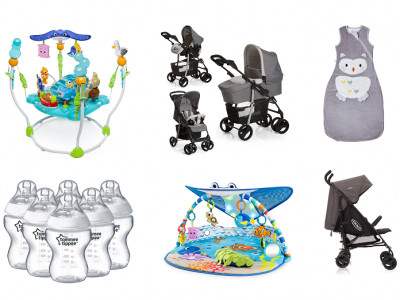 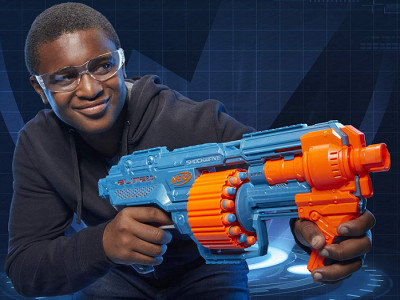 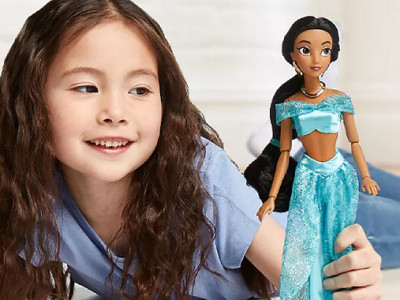 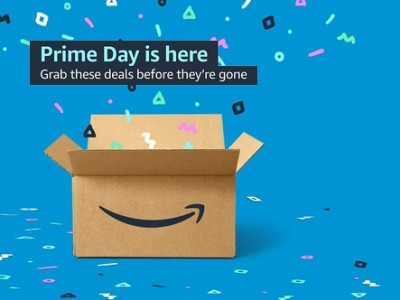 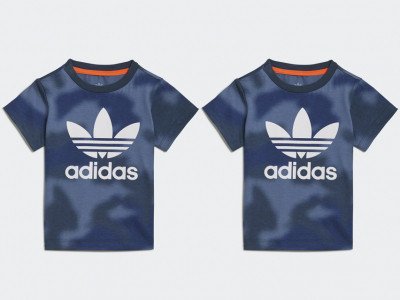 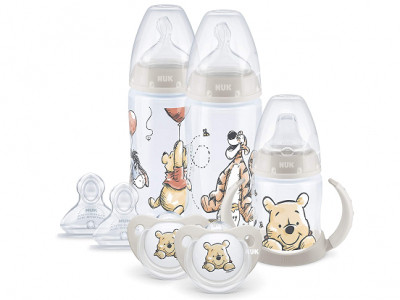 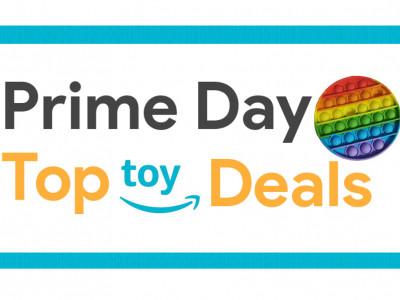 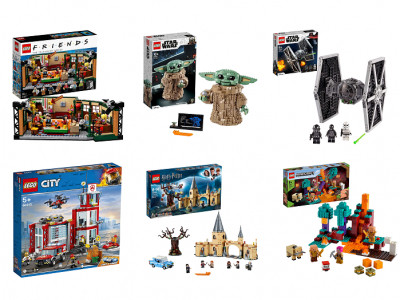 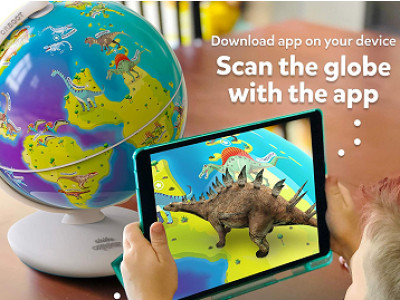 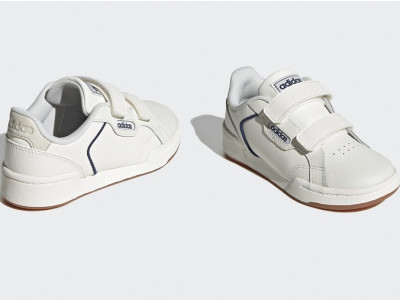 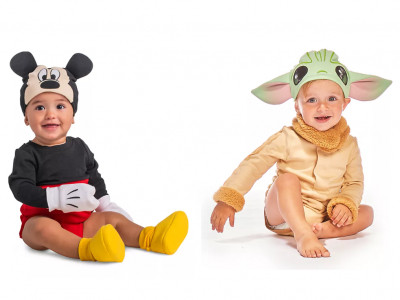 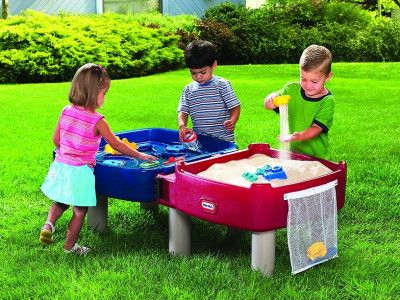 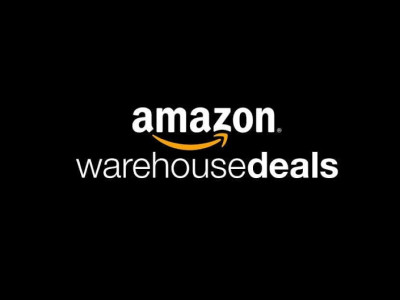