The 10 Most Annoying Things About School

By Karen McGinn, 8 years ago 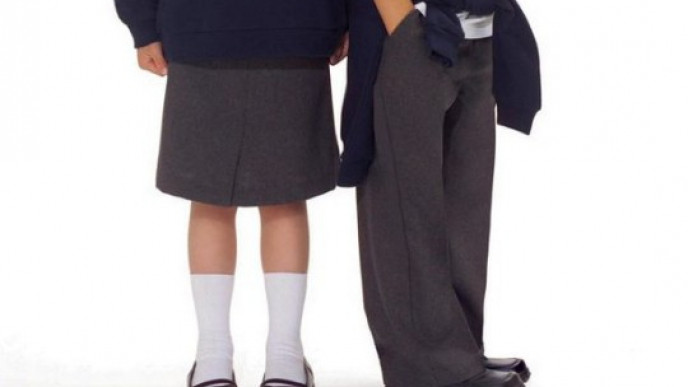 When my son was a toddler, I thought school was a magical place that somehow absolved parents of responsibility for five hours a day. HA. HA. HA. Turns out it’s more work and admin than running a small business, and you still have to drop everything and pick them up at 3pm on pain of death. And that’s not only the most annoying thing about it…

Being a kid is weird. You have a few brilliant years bashing things and discovering things and you get to wear jumpers with robots on them and tutus and fairy wings, then BAM. All of a sudden your parents make you wear TIES and horrible scratchy grey/navy trousers that make you look like a tiny, depressed accountant. Some parents swear by them, but whenever I find myself in the BHS Back to School department, I’m overcome by stain resistant, Teflon coated misery.

Want a repetitive daily task that is mysteriously mired in panic and frustration? No, not homework – we’ll get to that later – I’m talking about packed lunches. Unless you’re one of those Pinterest-bothering Bento box loonies who make lunch sculptures in the shape of Pingu, imaginative packed lunches will always elude us. Every day I just throw in a hastily made roll, a manky old apple that will never be eaten, a Babybel and out of date Frube and hope for the best. On a side note, how much Dairylea per week is permitted by the British Medical Council? (Asking for a friend).

Pick Up And Drop Off

The school run is famous for its tears, tantrums and a feeling that the day is done by 9.05am and you may as well go back to bed. Most mornings are either horrendously shouty or rushed and panicked. But Monday to Friday, somehow you manage to do it. Then when you go and pick them up, they’re tired, hungry, uncommunicative and in the WORST MOOD EVER. And if you’re ever late at pick up, your children have to stand in the circle of shame in the playground and will be in therapy for the next 10 years with abandonment issues. (No pressure.)

There’s a glitch in the space-time continuum that occurs between a child being handed a letter by the teacher and the child putting the letter in their school bag. There also seems to be a similar mysterious dark force that stops children from giving the letter to you after school. So just before you leave the house the next day, you check their bag only to find that they need to be dressed as a Fairtrade banana/Roman Centurion/Chinese dragon and they need to take in a £5 donation to some charity you’ve never heard of, like Pandas Against Cancer.

Luckily at my child’s school, nobody feels the need to jazz themselves up like Kate Moss in the Daily Mail sidebar. In fact, they had to make a rule that you couldn’t drop your kids off in the morning still wearing your pyjamas. (True story). But sometimes the school gates make Game of Thrones look like In the Night Garden. Power games, drama, tragedy, intrigue, competition and bitchiness run high, which is amazing considering you’re only there for about 20 minutes a day.

I LOVE teachers. They have to look after up to 30 wriggling, giggling annoying little sprogs every day, and somehow teach them skills beyond drooling and pushing each other over. They are noble people and I salute them. Sometimes, though, you get a real stinkeroonie who is waiting for retirement one bitter, twisted day at a time – and they ruin everything. Either that, or they’re a psychopath. Boo hiss.

You want them to do well, but after a long day, homework is just one long, drawn out brain fart. There’s tons of it, it’s hopelessly uninspiring, and it makes you wonder whether they actually learn anything at school at all. At 7.30pm, you think you’ve finished, but oh no. Now they’ve got to read a dog-eared textbook from 1983 about how cheese is made!

Out of School Parental Involvement

Most of us are pushed for time, but we also don’t want to appear to be uncaring and selfish. So we merrily volunteer to staff the loom band stall at the Summer Fayre and take on all manner of committees and parent councils until we’re found dead from exhaustion under a trestle table in the canteen, clutching a clipboard and an empty miniature of Smirnoff.

The only thing worse than standing outside a school in all weathers is actually GOING INTO THE SCHOOL. Try to put aside those anxiety dreams of being back in your old classroom, doing an exam in the nude, and smile. You are doing this for your child, OK? And for God’s sake don’t start crying for your Mum when you smell that familiar aroma of plimsolls, disinfectant and baked beans.

You know that awful feeling that you’ve forgotten something really, really important? Every day. Every bleedin’ day. 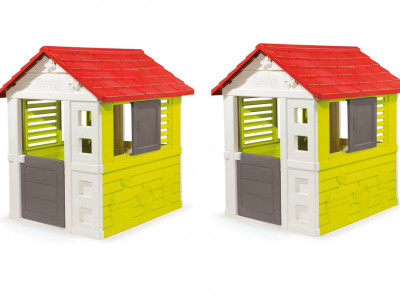 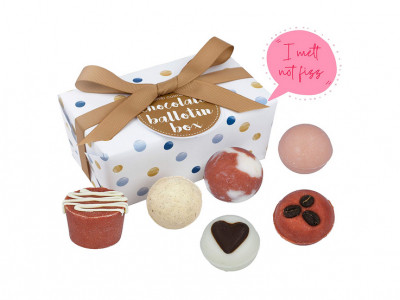 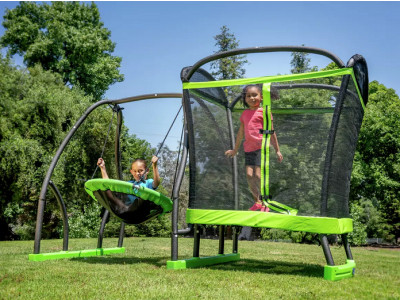 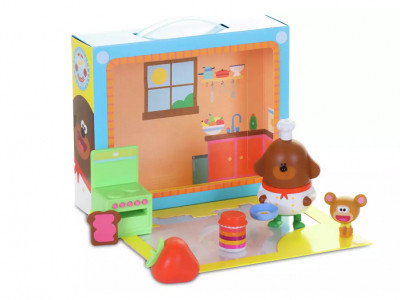 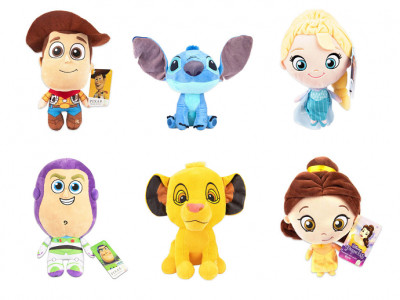 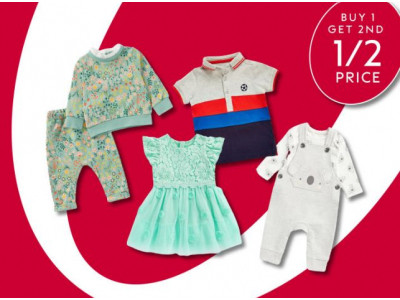 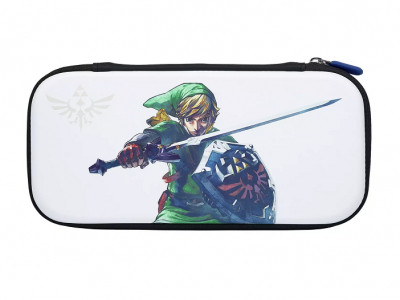 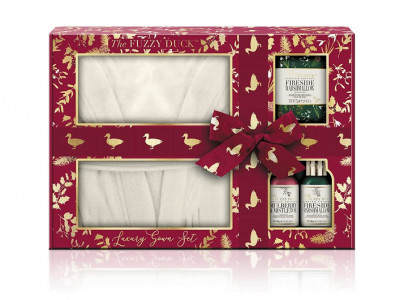 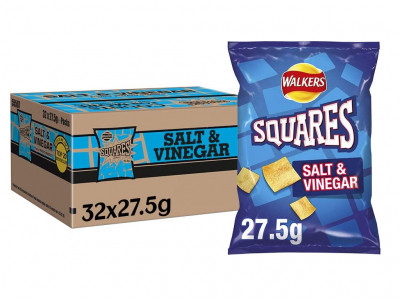 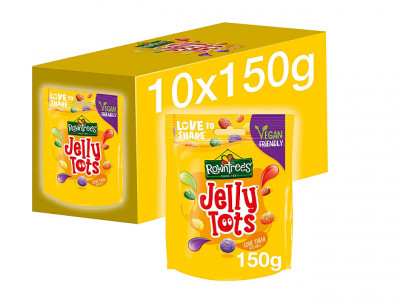 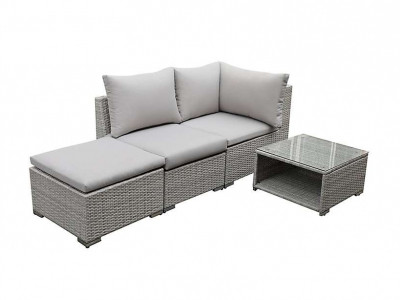 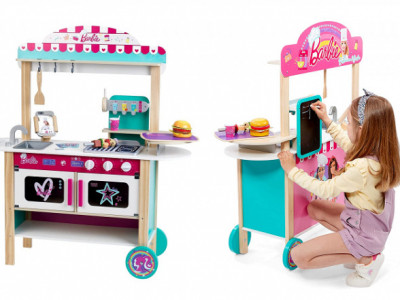 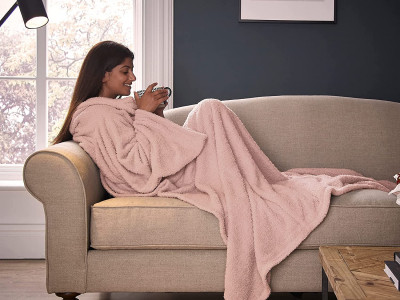 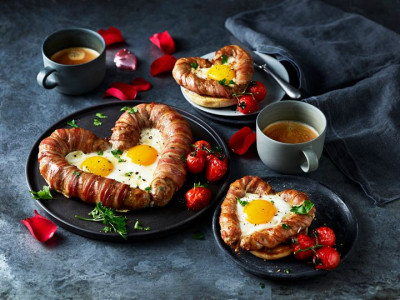 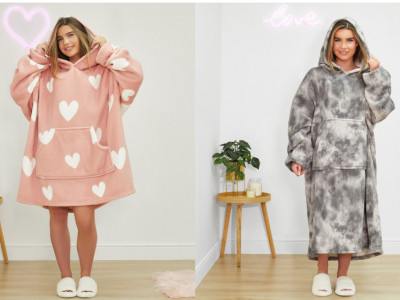