Get ready to track Santa across the globe on Christmas Eve...
By Lisa Hayes, 2 days ago 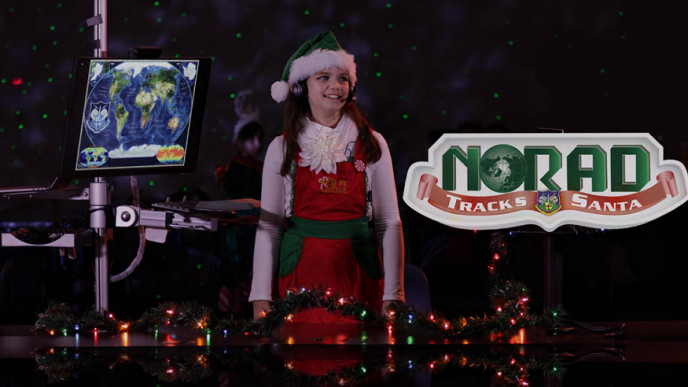 In the run up to Christmas Eve the website is full of fun festive features to enjoy including an arcade games calendar with a new interactive game to unlock every day.

The NORAD website is run by the North American Aerospace Defense Command every year as a fun way for children all around the world to see Santa on his journey on his busiest night of the year.

On Christmas Eve is when the real magic happens, as the trackers themselves go live, showing Santa leaving the North Pole and making his way around the world to deliver presents.

Check the website and any time on Christmas Eve and it will show you where Santa is. He travels first to New Zealand and Australia, then on to Japan, over Asia and to Africa, before heading to Europe, Canada, the US and Central and South America. Hopefully the children will be fast asleep before the trackers show Santa reaching our country, but it's great fun for children to see where he is as he makes his way around the world. 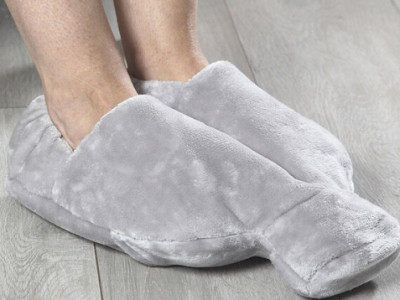 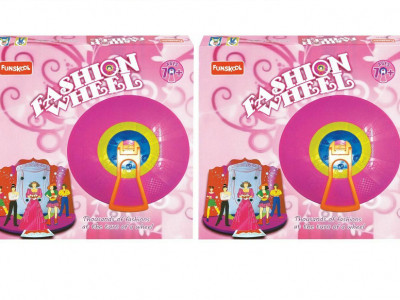 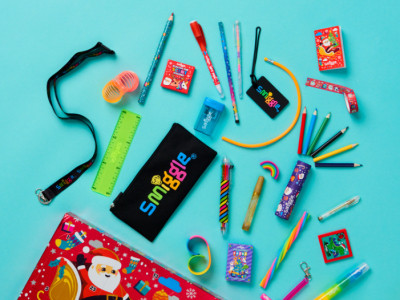 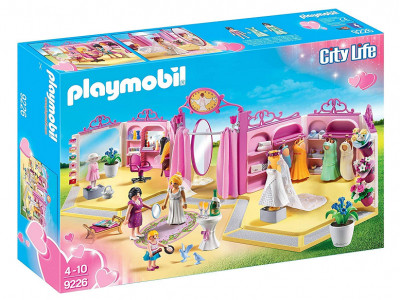 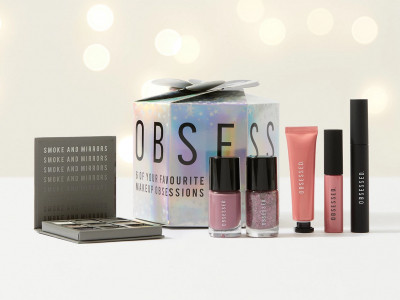 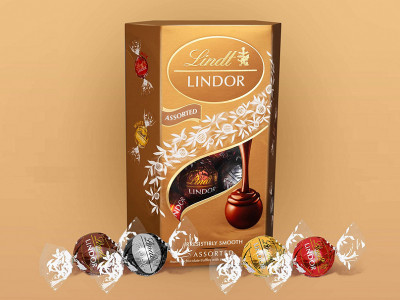 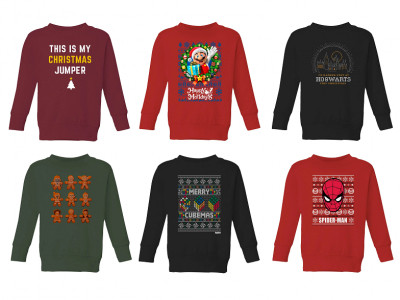 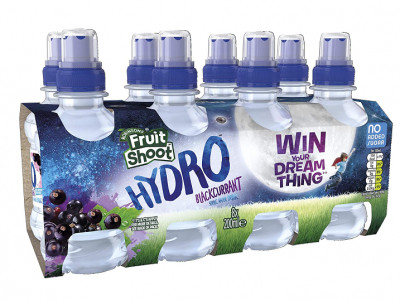 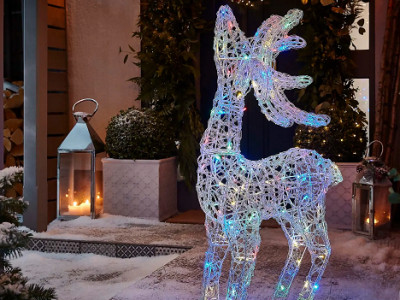 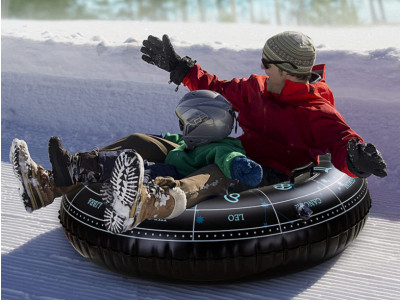 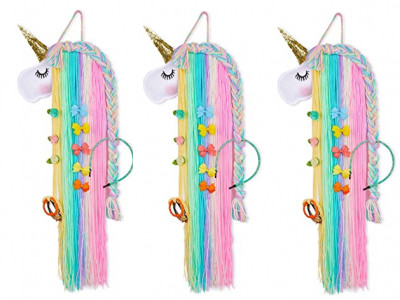 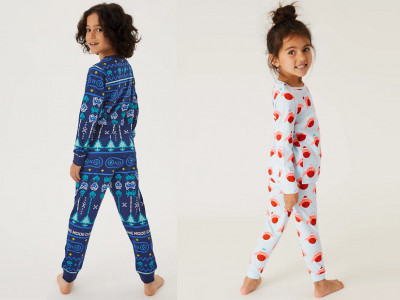 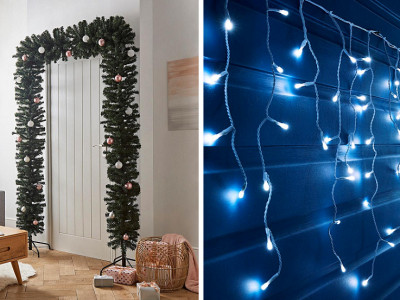 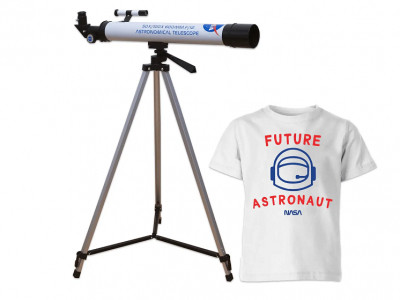 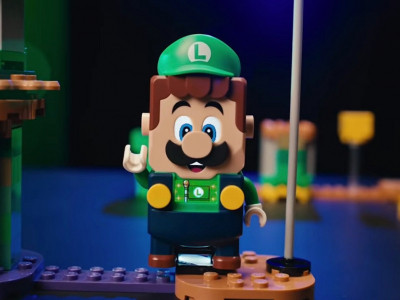 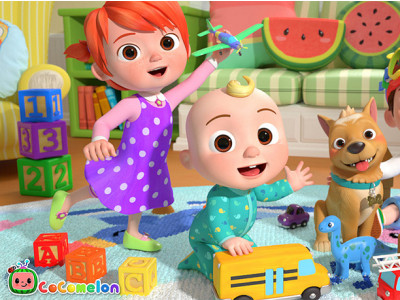 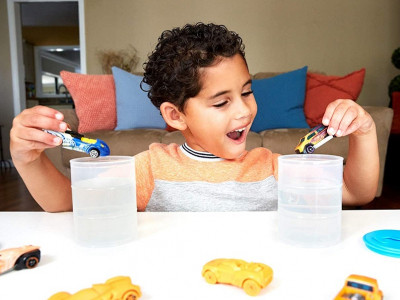