By Becky Barratt, 3 years ago 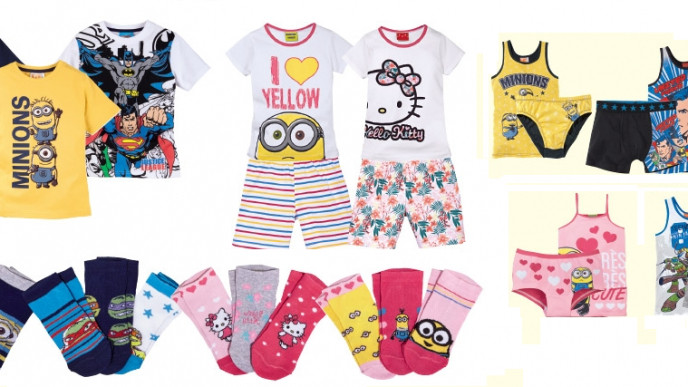 As part of their weekly deals Lidl currently have tons of character kidswear on sale instore. There's plenty to choose from and include character's such as Minions, Hello Kitty and TMNT to name but a few.

There's plenty of T-Shirts* available in several designs including Justice League, Hello Kitty and Minions all for £2.99. They start at age 2 and go up to age 10.

There's Boys Sweat Shorts* in different designs for £3.99 a pair and Girls Leggings* which are available in a 2 pack for £4.99.

There's also sets of Trainer Socks* in different designs for just £1.99 for 3 pairs. Plus these Underwear Sets* which include a vest and knickers, briefs or shorts all for £2.99.

The kidswear is only available in store and once items have sold they will not be restocked. This offer started on the 1st August and should run for a week or so. 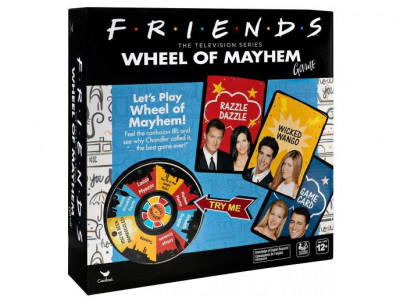