Keep up to date with the hottest Boxing Day UK sales by the stores you love right here.
Updated: 03 March 2021

Trying to figure out when the next Asda George Sale starts? Take away the guess work with our Asda George...

Bag A Bargain With The Matalan Sale Calendar

Miffed that you seem to miss out on the best sale bargains at Matalan UK? This sale calendar let's you... 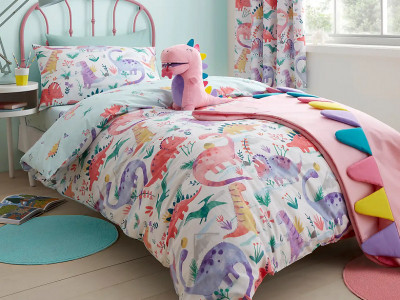 Up To 50% Off Selected Lines @ Dunelm

It's 2021, and we are still in lockdown! Well, what better thing to do than to make our homes look... 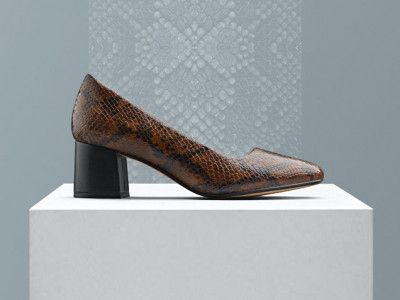 in Clarks have been popular for very a long time, and they're still the first choice of many for children's...

Want to get the best bargains at Converse? Well you've come to the right place! The winter sale has just... 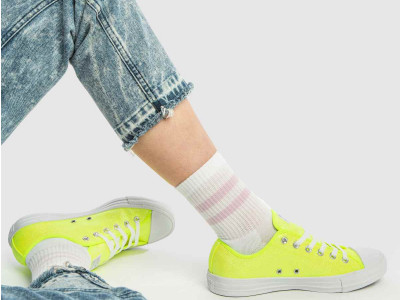 The Boxing Day sales are always the perfect excuse to buy new shoes. Schuh have theirs on the go, and... 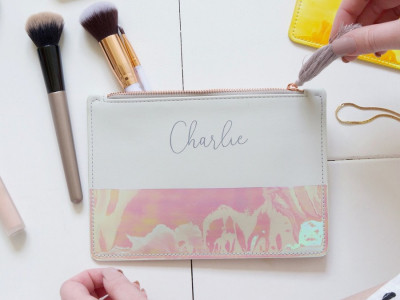 Lisa Angel is one of my favourite websites to shop at. They sell beautiful jewellery, gifts and accessories at prices... 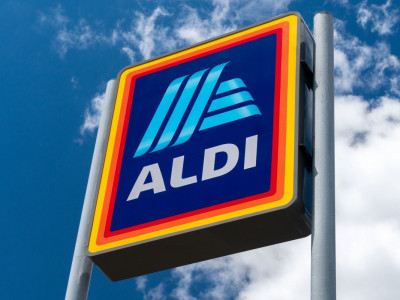 The Aldi Winter Sale is now on meaning they have dropped prices on those already affordable Specialbuys. Sale stock is... 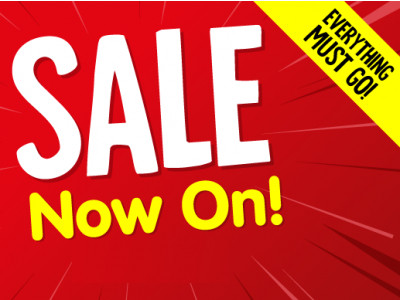 The January Sale at The Works is packed with the usual assortment of bargain goodies we expect from the high... 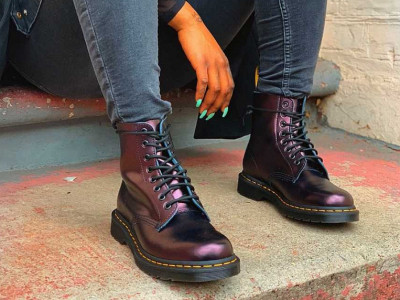 If you are a fan of Doc Martens you have to take a peek at the winter sale, as there's... 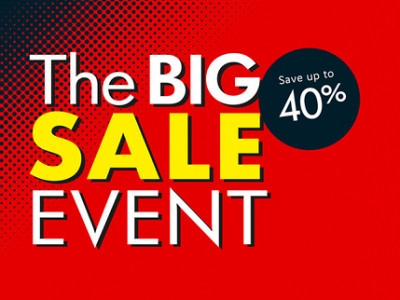 Lidl are launching their Big Sale Event from Boxing Day in their stores across the UK, giving shoppers a chance... 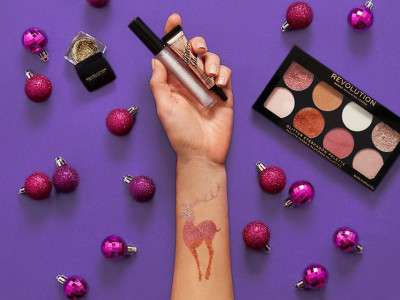 The Superdrug Boxing Day Sale Is Now On!

We love it when the stores roll out their Christmas Shops, it's even better once they launch their sale on... 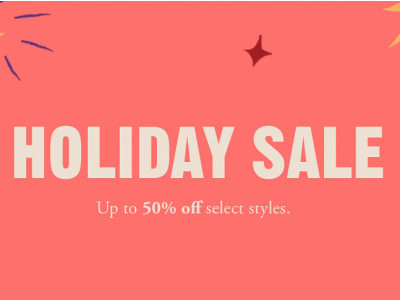 I asked Santa Claus for a new handbag, but he said he's tired of bringing me those. How very dare...

Never Miss A Bargain With The Debenhams Sale Calendar 2020 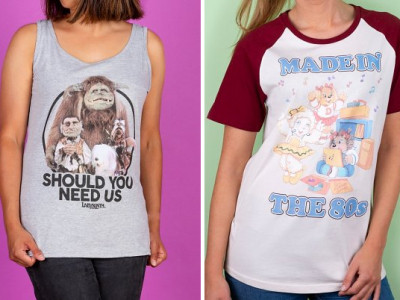 Truffle Shuffle has always been a big favourite of mine, so I am loving their big January sale right now.... 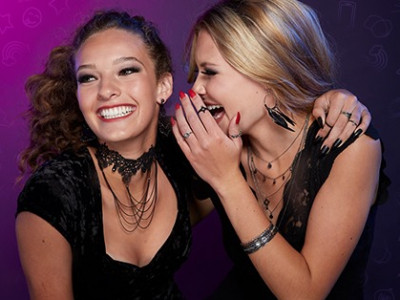 The Claire's winter sale is a biggie, and it's the perfect time to grab some birthday gifts or stock up... 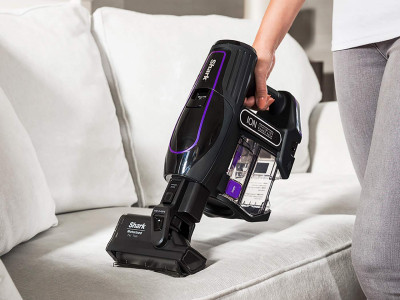 The Argos End Of Year Sale Is Now On!

We know that Argos is one of your favourite retailers, so prepare to get excited for their End Of Year... 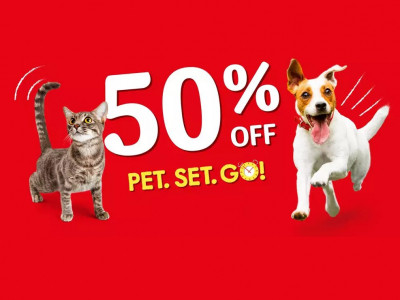 Who says Boxing Day sales are just for humans? Our four legged friends give us so much pleasure in life,... 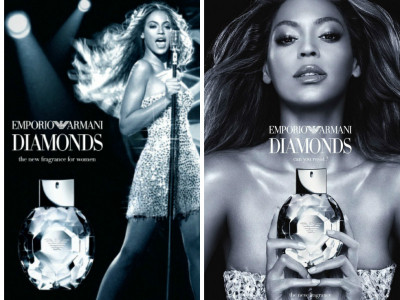 YAY! You know when you get money for Christmas? Well, today be that day to get it spent. You'll bag... 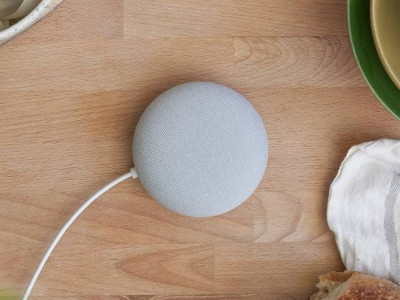 From today until the 2nd January, you can get a FREE Google Nest Mini when you order the BG Smart... 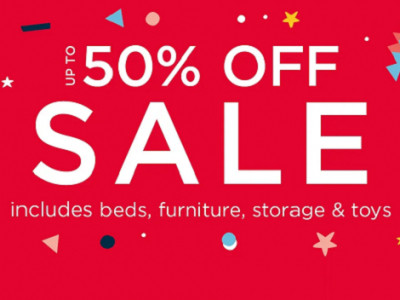 We do love a good GLTC sale, and they're not messing about with this one! The winter sale has up... 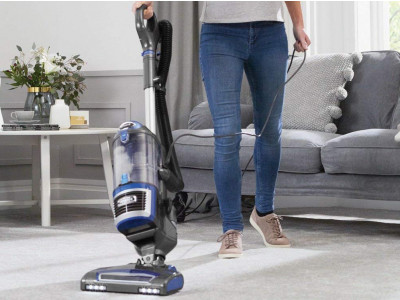 The Very End Of Year Sale Is Now On

Very have provided us with bargains all the way through 2019, so it's no surprise that their end of year... 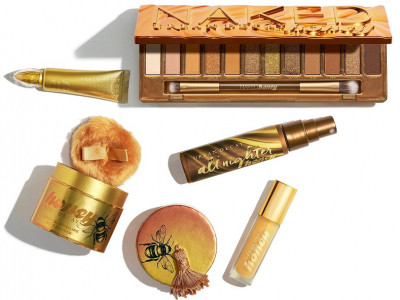 The Selfridges Sale Is Now On!

WOW! Selfridges have gone bonkers with their end of year sale. There are over 12k items discounted, and prices start... 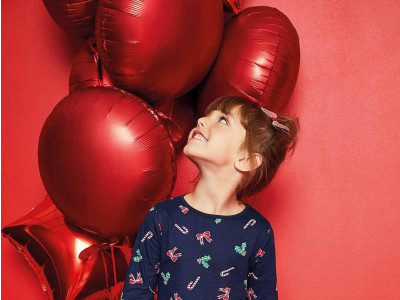 Up To Half Price Christmas Sale Now On @ Peacocks

Many retailers are shunning the traditional Boxing Day sales, and are launching discount events early. A prime example is Peacocks.... 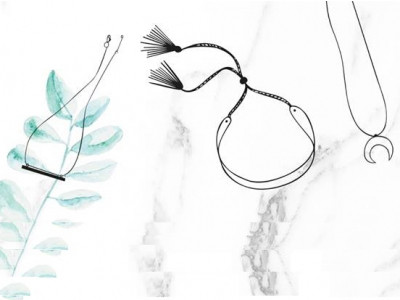 The Lisa Angel Sale is now on, and they have lots of nice jewellery and accessories reduced. To be honest,...

When is Boxing Day?

Boxing Day is celebrated on the day after Christmas every year on December 26th. As a national holiday in the UK and Ireland, if it falls on a weekend, the Monday will be an official public holiday. For 2017, Boxing Day lands on Tuesday, December 26th. You can find cracking deals online, country-wide in the UK. In recent years, retailers have even extended the holiday to include week-long savings, re-dubbing it "Boxing Week," and ending right around New Year's Eve.

What is Boxing Day?

The origin of Boxing Day is largely unknown. In the 19th century, it was charitable holiday where tradesmen, servants, and those in need would be given a "Christmas Box" of assorted gifts, money, and sometimes food on the day after Christmas. Going back further to the middle ages, some have related the tradition to Alms' Boxes, where donations would be collected and distributed to the poor in relation to the religious holiday Saint Stephen's Day. As the feast day of Saint Stephen, the day is also associated with traditions like horse racing and fox hunting because Saint Stephen is the patron saint of horses.

In its current form, Boxing Day is a shopping holiday celebrated by most Commonwealth countries, like Canada, the UK, Australia, and New Zealand. Like the American holiday Black Friday, on Boxing Day, many retailers will not only extend their hours, opening their doors as early as 5 am, they also drop their prices and offer impressive door crashers. Though it can be a hectic shopping experience with shoppers lining up in the early hours of the morning and braving the crowds, we are firm supporters of staying in browsing the insane deals available online. We will be posting them all right here, so stay tuned!